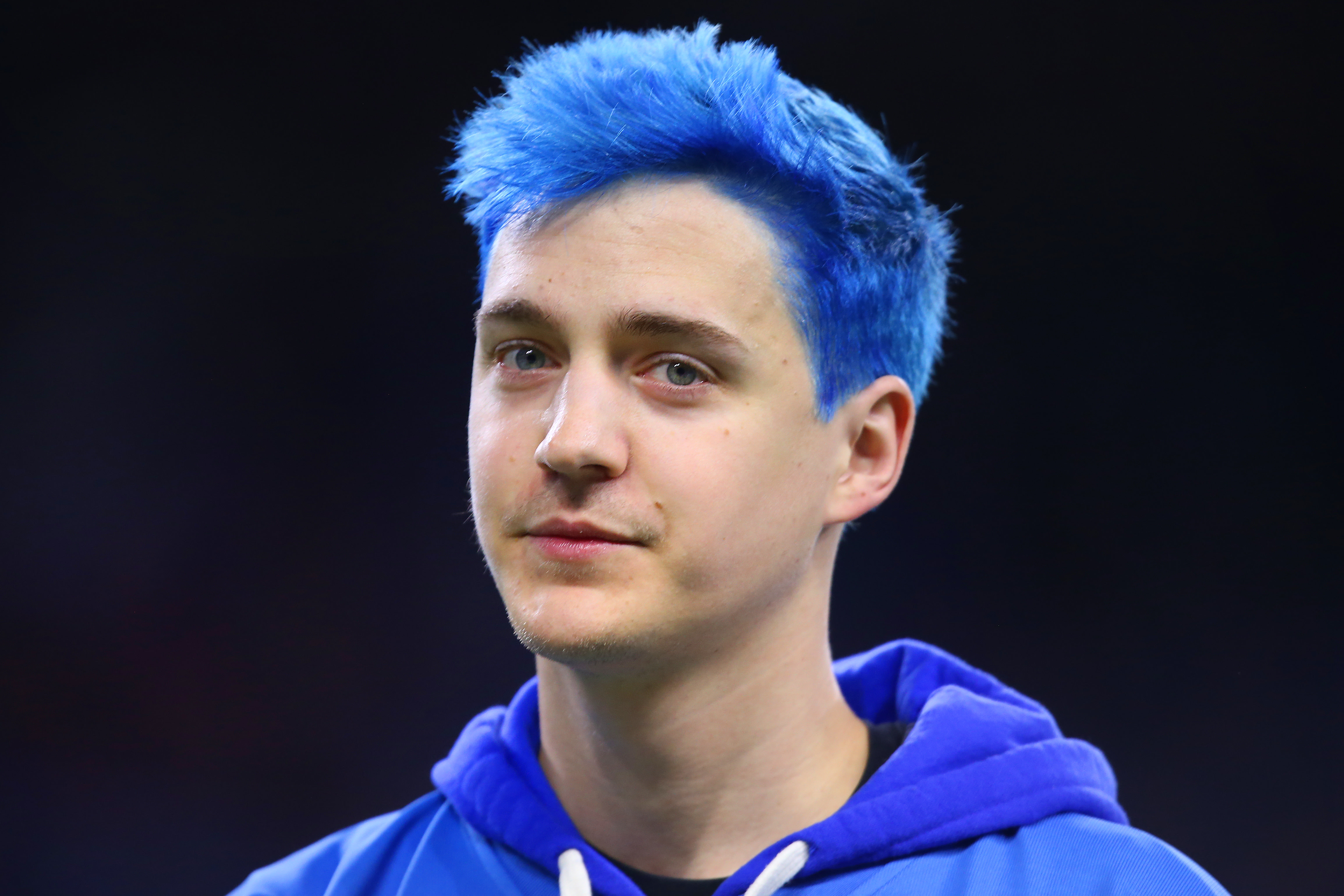 Tyler “Ninja” Blevins is back on Twitch. He has signed a multi-year contract with the platform where he made his name, and his first stream under the deal starts at 3PM ET.

"I am excited to get back to streaming full-time and connecting with my loyal fanbase," Ninja said in a statement. "I really took my time to decide which platform was best and Twitch has been supportive throughout this process and understanding my overall career goals. In this next chapter, I’m going to make it a point to elevate and bring more eyes to underrepresented creators. I am looking forward to working with Twitch to demonstrate how this amazing community of gamers can make a meaningful impact."

A new chapter, only on @Twitch pic.twitter.com/cv2qFFFI0p

Ninja started streaming on Twitch a decade ago and built a huge community there, but he left in August 2019 to stream on Mixer. Despite Microsoft landing him and other top streamers on exclusive contracts, it couldn’t keep pace with Twitch, Facebook Gaming and YouTube Gaming. It shut down Mixer in July. After he became a free agent, Ninja streamed a few times on Twitch and YouTube while figuring out his next move.

There’s no denying Ninja’s star power. He has 15 million Twitch followers and 24 million YouTube subscribers. Blevins was the first gamer to get his own skin in Fortnite (the game he’s best known for playing) and he’ll soon have one in Fall Guys. His return to Twitch is a big deal, and it’s likely to help the streaming service stay well ahead of its rivals.

Ninja’s move last year kickstarted a battle between streaming services for top talent, with some staying put on Twitch, Facebook Gaming, Mixer or YouTube Gaming, and others moving elsewhere. Michael “Shroud” Grzesiek, another high-profile streamer who decamped to Mixer last year, returned to Twitch on his own exclusive deal last month, as did Soleil "Faze Ewok" Wheeler.

“We are thrilled Ninja is returning to Twitch,” said Michael Aragon, Twitch’s senior vice president of content, said in a statement. “Tyler is an iconic force in the gaming community, and it’s been amazing to see the impact he's made on the industry and broader culture. Gaming — and the people who love it — are being recognized by a broad mainstream audience now in part because of Tyler, and we know he’s just getting started.”

In this article: ninja, twitch, streaming, mixer, business, news, gaming, entertainment
All products recommended by Engadget are selected by our editorial team, independent of our parent company. Some of our stories include affiliate links. If you buy something through one of these links, we may earn an affiliate commission.