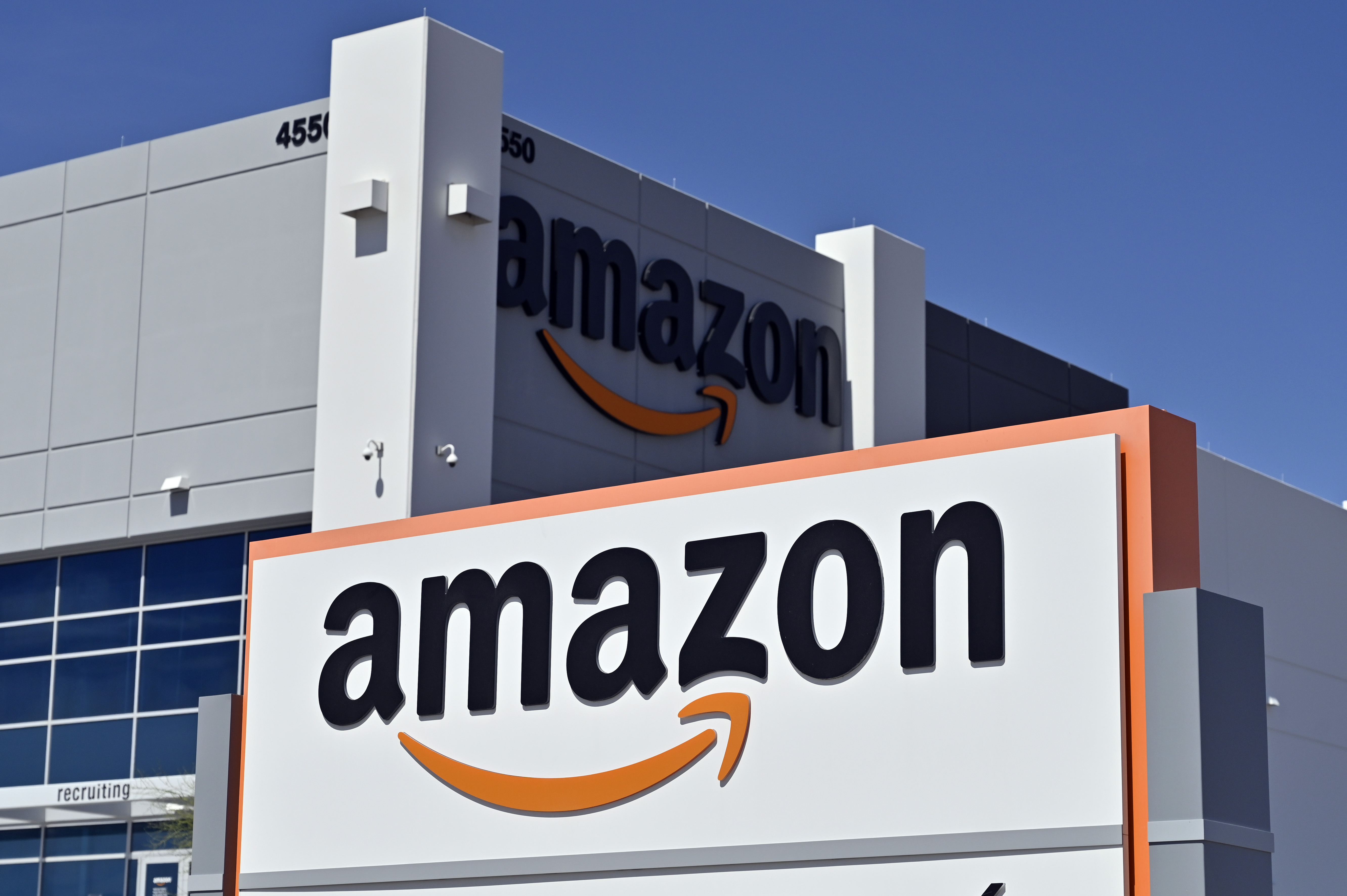 Fueled in part by a massive uptick in demand for groceries and other essential items, Amazon reported a big jump in sales for the first quarter in 2020. But that also equated to a sharp increase in costs, which unfortunately resulted in lower profits, and a dip in Amazon’s stock in after-hour trading.

In the company’s latest earnings release, it reported net sales of $75.5 billion, which is 26 percent more than this time last year. Unfortunately, net income went down to $2.5 billion, due to an increase in spending. In the past month, for example, Amazon has hired more than 175,000 people and has also increased the pay of its hourly workers.

And it won’t stop there. CEO Jeff Bezos said in a statement that the company will spend $4 billion of its profits in this coming Q2 on COVID-related expenses. “Under normal circumstances, in this coming Q2, we’d expect to make some $4 billion or more in operating profit,” he said. “But these aren’t normal circumstances. Instead, we expect to spend the entirety of that $4 billion, and perhaps a bit more, on COVID-related expenses getting products to customers and keeping employees safe.” Such expenses include investments in personal protective equipment, enhanced cleaning of its facilities, higher wages for its workers, and “less efficient process paths that better allow for effective social distancing.”

“The current crisis is demonstrating the adaptability and durability of Amazon’s business as never before, but it’s also the hardest time we’ve ever faced,” said Bezos.

Amazon has faced accusations recently of poor working conditions from warehouse workers, delivery personnel and Whole Foods employees. In a statement, Amazon responded to this by outlining several ways it’s helping its employees, such as procuring 100 million face masks and requiring them to be worn by all staff. It also said it has a team dedicated to increasing testing capacity -- it’s building its first lab and has already started to test front-line employees.

The company has taken steps recently to prioritize shipments of essential items, and in doing so, is also attempting to “protect customers from bad actors.” It has removed over one million offers so far due to COVID-based price gouging. It also suspended more than 10,000 accounts for violating their fair-pricing policies.

Amazon has also faced criticisms lately for delivery delays and supply shortages from Prime Now, Amazon Fresh and Whole Foods Market. According to the company, it has expanded Whole Foods pickup from 80 stores to more than 150, and have even adjusted store hours to focus exclusively on online grocery orders during certain times.

As a result of the estimated spending of $4 billion, Amazon expects that operating income in Q2 could range from a growth of $1.5 billion to a loss of $1.5 billion. Either way, it would be a significant dip from the $3.1 billion it made in Q2 of 2019.

In this article: amazon, news, gear
All products recommended by Engadget are selected by our editorial team, independent of our parent company. Some of our stories include affiliate links. If you buy something through one of these links, we may earn an affiliate commission.