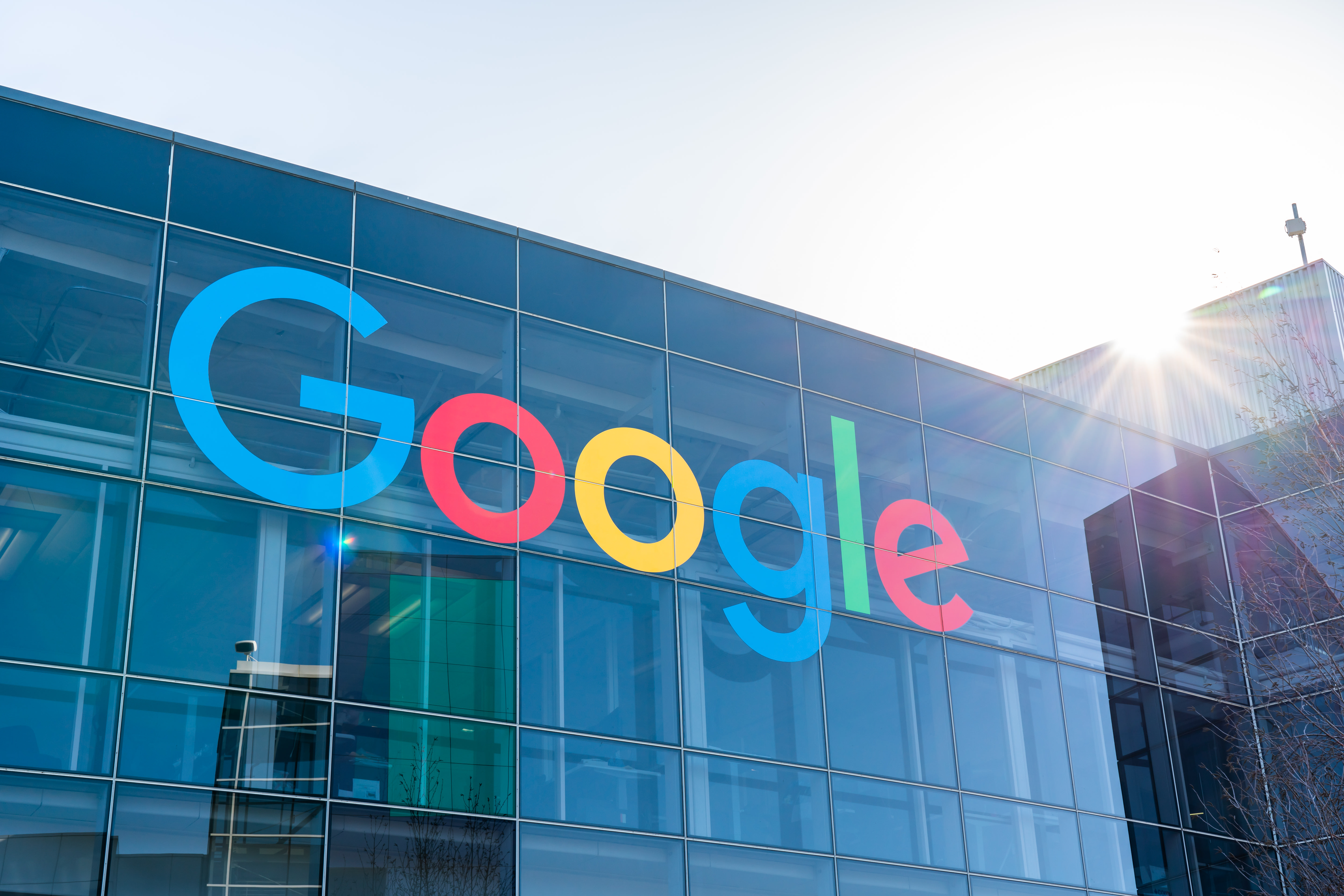 Arizona has sued Google over claims that it illegally collected location data from users without their permission, according to the Washington Post. The state’s attorney general Mark Brnovich argued that Google kept location tracking running in the background for mapping, weather and other apps, along with searches, even if users turned the feature off.

The state argued that Google made it too complicated to completely disable tracking, forcing users to dig into granular Android system settings. “When consumers try to opt out of Google’s collection of location data, the company is continuing to find misleading ways to obtain information and use it for profit,” Brnovich told The Post. The state is asking the court to force Google to pay back Arizona profits earned through ads that monetized the data, as well as potential fines of up to $10,000 per violation.

“The Attorney General and the contingency fee lawyers filing this lawsuit appear to have mischaracterized our services,” a Google spokesperson told Engadget in a statement. “We have always built privacy features into our products and provided robust controls for location data. We look forward to setting the record straight.”

The lawsuit is the latest in a long string of legal actions against Google over privacy and other issues. Google was recently fined $1.7 billion in the EU for abusive advertising practices and $170 million by the US FTC for illegally collecting data about children watching YouTube cartoons, to name just two notorious cases. Besides Arizona, other states and the US federal government are also probing the company over privacy and antitrust issues.

On top of illegal data collection claims, Brnovich argued that Google changed tracking defaults “without informing the user, much less seeking or obtaining consent.” The state also accused Google of “uncooperative conduct, delay tactics and general failure to comply” with demands for records.

“At some point, people or companies that have a lot of money think they can do whatever the hell they want to do, and feel like they are above the law,” Brnovich told the WaPo. “I wanted Google to get the message that Arizona has a state consumer fraud act. They may be the most innovative company in the world, but that doesn’t mean they’re above the law.”

In this article: lawsuit, Google, smartphones, Arizona, privacy, tracking, mobile, location data, news, gear
All products recommended by Engadget are selected by our editorial team, independent of our parent company. Some of our stories include affiliate links. If you buy something through one of these links, we may earn an affiliate commission.