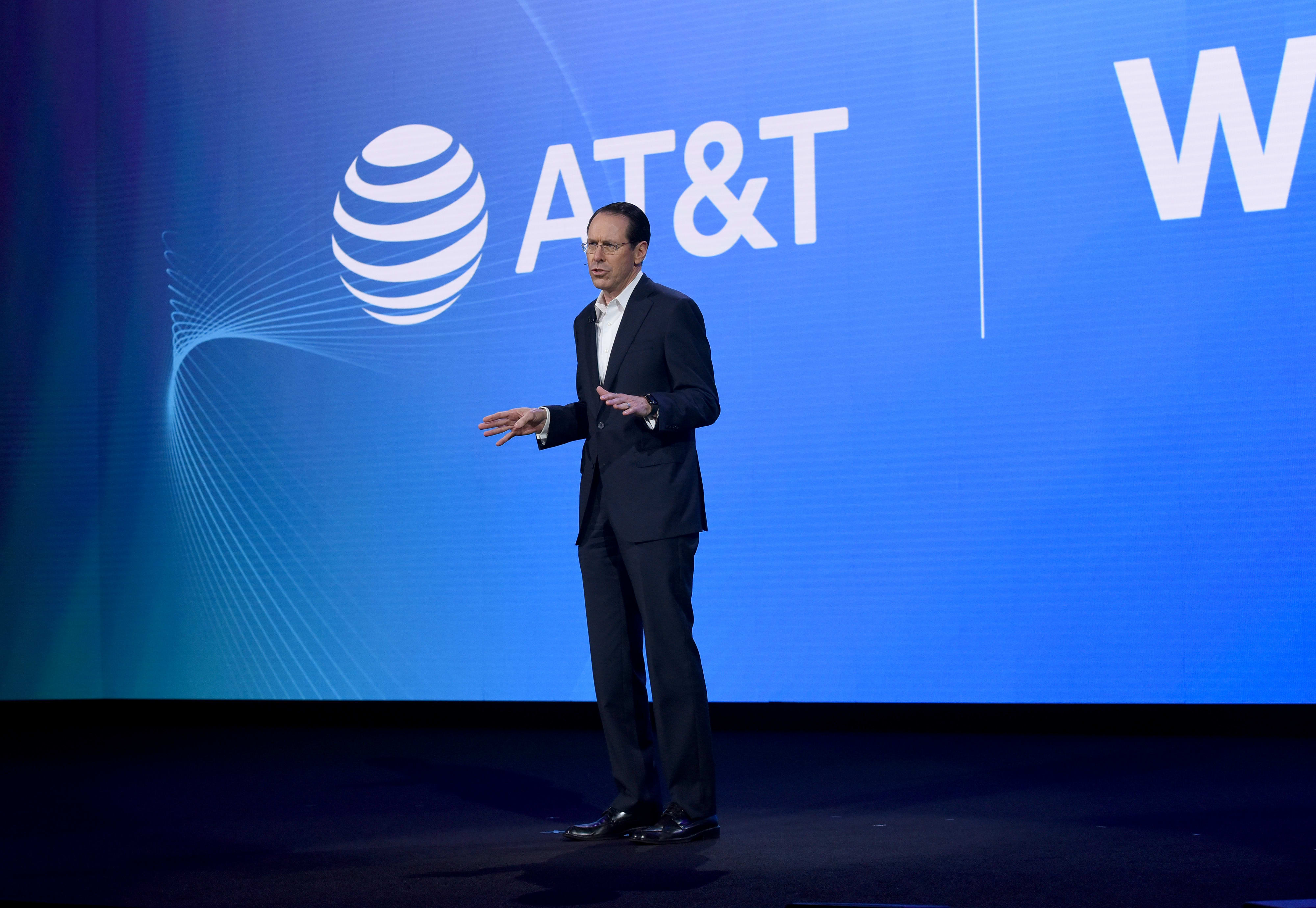 AT&T CEO Randall Stephenson is stepping down after leading the telecom giant for 13 years. He’ll act as executive chairman through January 2021 to oversee the leadership transition.

John Stankey will become AT&T’s new CEO on July 1st. He’s been COO and president of the company since October. He announced this month he’s leaving his other post as WarnerMedia CEO, with former Hulu chief Jason Kilar taking over May 1st.

The AT&T board had been considering candidates to take over from Stephenson since 2017 but ultimately opted for a man who’s held a variety of roles at the company over the last 35 years. Before becoming COO and WarnerMedia chief, Stankey acted as the CEO of the Entertainment Group, Operations and Business Solutions divisions, chief strategy officer and chief technology officer.

AT&T is in the midst of some key transitions, including the rollout of 5G and its big bet on streaming, HBO Max. Given his background, Stankey seems to have the chops to oversee all of those moves effectively. However, he faced some scrutiny in 2018 after he reportedly called on HBO to create more TV in order to bump up viewing time, despite the network’s longstanding emphasis on quality over quantity.

Stephenson is the second major telecom CEO to step down this year. T-Mobile’s John Legere is leaving his post at the end of April after seeing through the Sprint merger.

In this article: business, att, verizon, randall stephenson, randallstephenson, johnstankey, john stankey, hbo max, hbomax, 5g, news, gear
All products recommended by Engadget are selected by our editorial team, independent of our parent company. Some of our stories include affiliate links. If you buy something through one of these links, we may earn an affiliate commission.