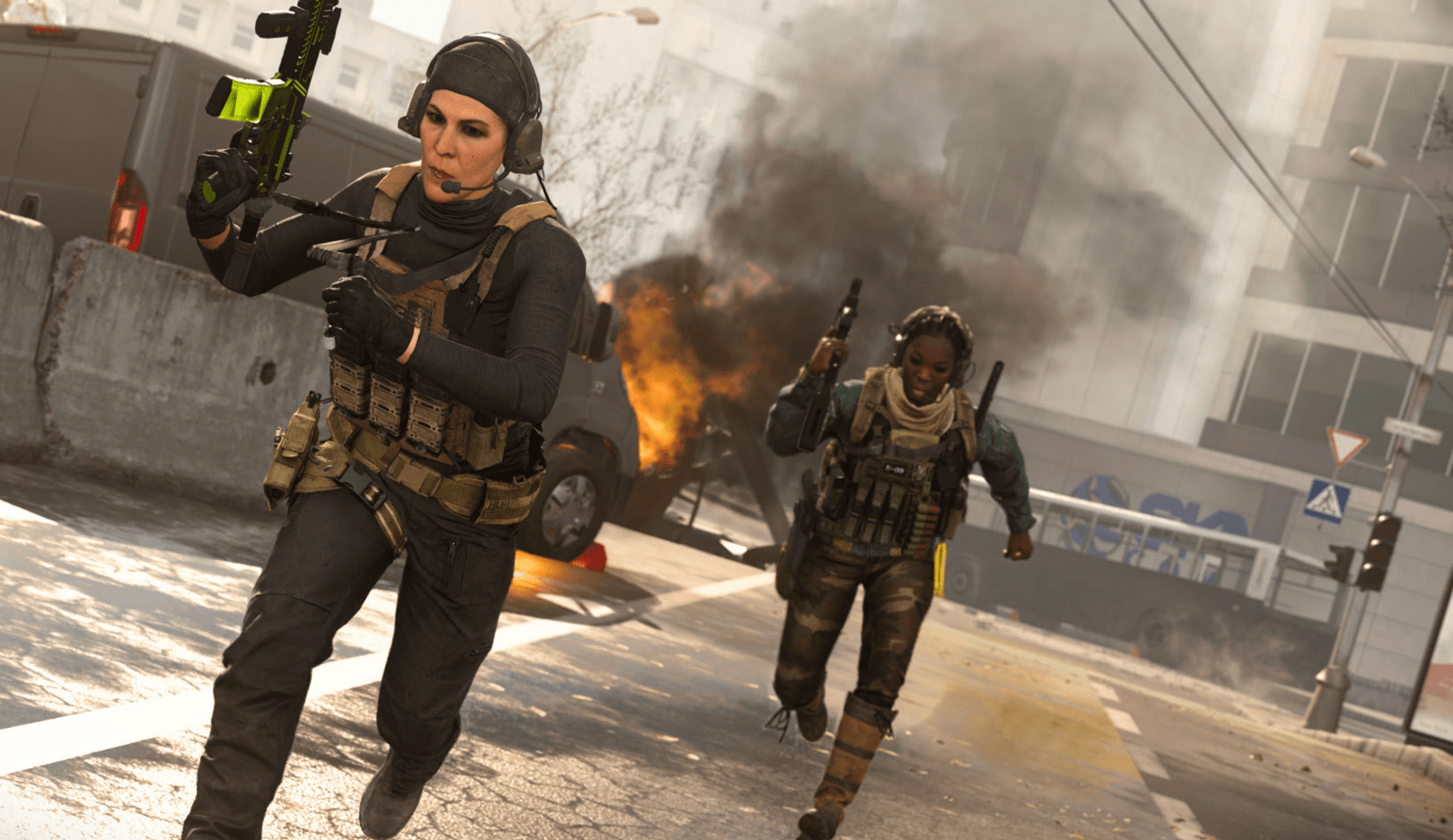 Season four of Call of Duty: Modern Warfare and Warzone is here and there are some major changes in the update, especially for the latter. Mid-match twists are coming to Warzone's battle royale mode, and all three promise shake things up in a big way. They'll be randomized, so there's no guarantee any of them will happen in a given match. But if they do take effect, they'll do so between the first drop kit and the Gulag closing with no advance warning.

Until now, eliminated players have been able to rejoin a match if they either win their one-on-one Gulag fight or a teammate buys them back. Whenever there's a jailbreak, however, all eliminated players will return. Those who have been knocked out will get a one-minute heads up, which gives your teammates a little time to get a weapon or armor ready for you. As such, you might want to stick around and spectate a match after you've been eliminated, just in case there’s a jailbreak.

There's also a chance that you'll have a fire sale in your game. When this is in effect, most Buy Station items will be on sale for 80 percent off and some (including bringing back a dead teammate) will be free. There won't be any discounts on Loadout Drops, however, and you'll need to be quick if you want to pick up a bargain: a fire sale will only last for a minute.

The third mid-match twist arriving in season four is the supply chopper. It's a heavily armored helicopter which won't attack anyone, but you'll probably want to fire at it and take it down anyway. It'll be packed full of goodies, including, at the very least, three UAVs, two armor boxes, a couple of munitions boxes, gas mask, grenade launcher and loads of cash.

The Warzone playlist will include a 50 vs. 50 team deathmatch mode called Warzone Rumble. Two limited-time modes are on the way this season as well: Juggernaut Royale and Realism. In the former, there'll be three care packages that include the Juggernaut suit, which is best known as a killstreak reward in multiplayer. It provides you with a big health boost, a minigun and a fresh music track to accompany the carnage you'll dispense. When a Juggernaut player is eliminated, another suit will drop into the map in a care package.

As for Realism, that will adopt the vibe of Modern Warfare's multiplayer modes, with a minimal heads-up display and increased headshot damage. Speaking of multiplayer, it'll once again be free for everyone this weekend, starting at 1 PM ET tomorrow and ending at the same time on Sunday.

The new season brings three new maps to Modern Warfare multiplayer at launch: Zhokov Scrapyard (from Modern Warfare 2), Ground War map Barakett Promenade and Gunfight locale Trench. More multiplayer modes and missions will emerge during the season, and there’ll be plenty of new weapons and gear for you to get your mitts on.

Of course, a new season means there's a fresh battle pass. Instant unlocks for those who buy it include a new operator, Modern Warfare stalwart Captain Price, and a battle horn customization item. Two more operators will hit the store during the season. All players, even those who don't buy the pass, will be able to earn two new weapons, legendary assault rifle and sniper rifle blueprints, 300 CoD points, cosmetics and more by progressing through the ranks.

The season four update is a hefty one, because Infinity Ward is compressing assets to reduce the total disk space that Modern Warfare and Warzone eat up. It’s supposed to be 45GB on PC, just over 32GB on PS4 and 44GB on Xbox One. However, some players have reported that the update actually requires a download of over 80GB. Activision said it was looking into the issue:

We're actively investigating an issue for #ModernWarfare where some players on Xbox are seeing a larger than expected download size for today's update. Stay tuned for updates