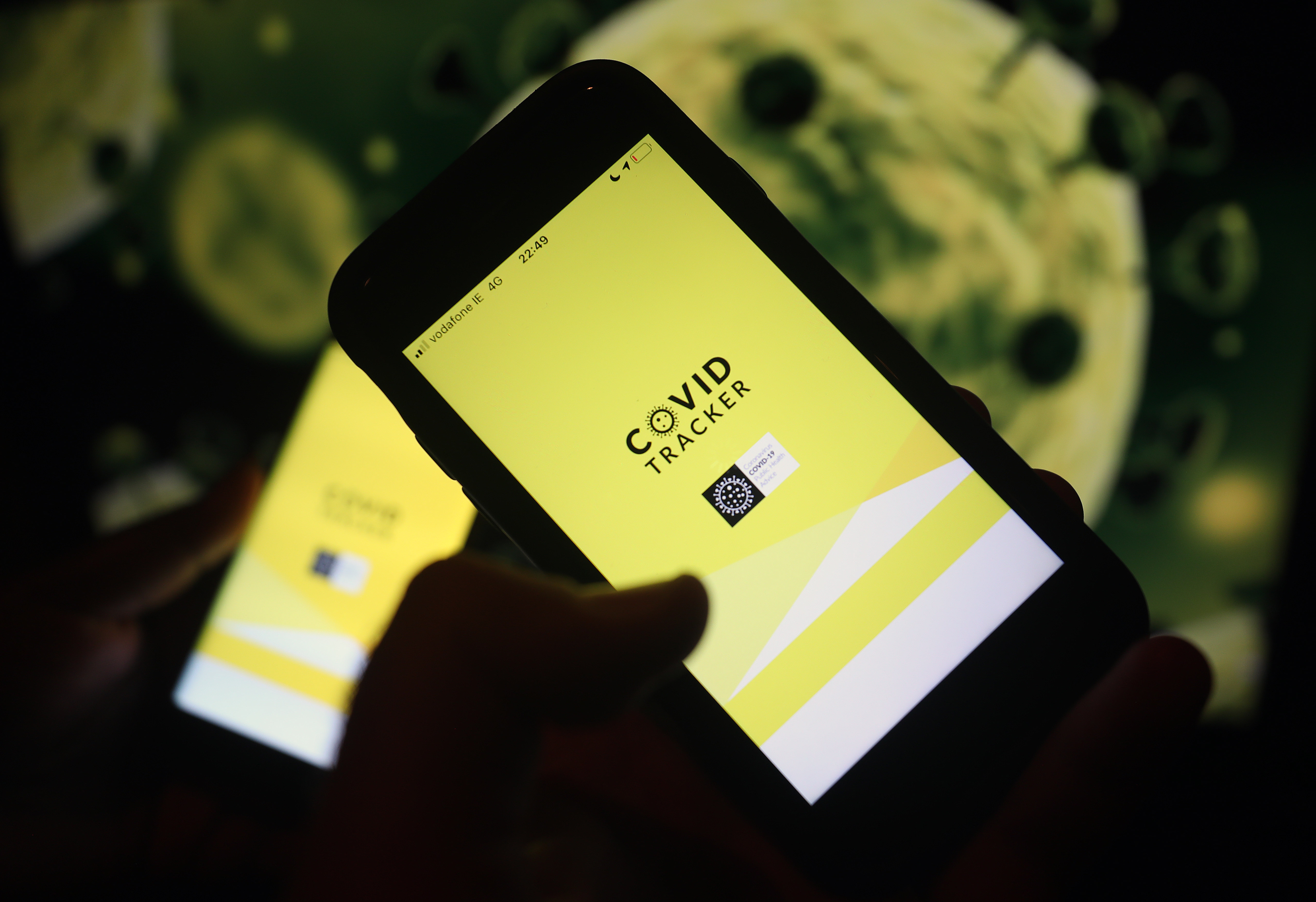 Several European Union countries are testing a system that enables their COVID-19 contact tracing apps to work across borders. The apps for the Czech Republic, Denmark, Germany, Ireland, Italy and Latvia will exchange information during the trial. The European Commission set a framework for such a cross-border approach in June.

If a resident from one of those countries travels to another, they won’t have to download the local contact tracing app to receive alerts if they’ve recently come in contact with someone who’s tested positive for COVID-19. They can also flag a positive test of their own, and that data will be shared with the other countries’ apps so they can alert folks who have come in contact with that person.

Deutsche Telekom and SAP developed the interoperability gateway service that allows for “a safe exchange of information between the backends of national contact tracing and warning apps,” according to the EC. The system will be run from the EC’s data centre in Luxembourg. If all goes well during the trial period, the gateway should go live in October.

No personal data will be shared between the countries through this system. Other EU countries will be able to join the network later if their contact tracing apps use a decentralized system like the one developed by Apple and Google. That probably rules out France, which is storing its data centrally.

“Many member states have implemented national contact tracing and warning applications. It is now time to make them interact with each other,” Thierry Breton, the EC’s commissioner for the single market, said in a statement. “Travel and personal exchange are the core of the European project and the single market. The gateway will facilitate this in these times of pandemic and will save lives.”

In this article: contact tracing, european commission, europeancommission, european union, europeanunion, ec, eu, covid-19, coronavirus, italy, czech republic, czechrepublic, lavtia, germany, ireland, denmark, news, gear
All products recommended by Engadget are selected by our editorial team, independent of our parent company. Some of our stories include affiliate links. If you buy something through one of these links, we may earn an affiliate commission.