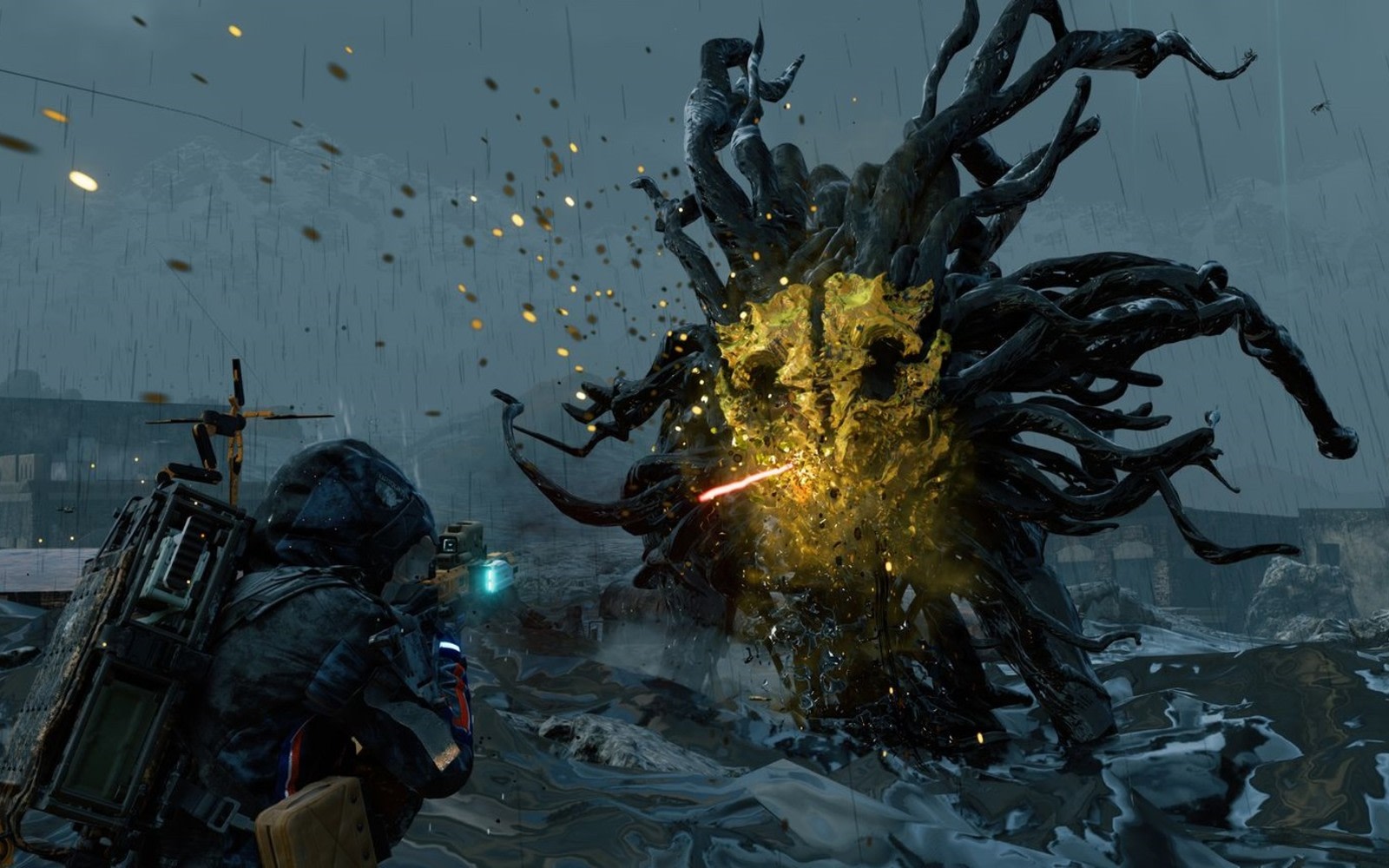 When Hideo Kojima's Death Stranding arrives on PC on July 14th, you won't need the most cutting-edge computer to play as deliveryman Sam Bridges. On Thursday, the auteur's studio shared the game's system requirements. And for the most part, they're modest.

Minimum and recommended specs for the PC edition of #DeathStranding, launching July 14th has been revealed!

The short version of the spec sheet (above) is that almost any quad-core processor made in the last half-decade or so will do, provided it’s paired with a relatively modern GPU. The three Intel processors mentioned in the spec sheet are from the company's 2012 Ivy Bridge and 2014 Haswell lineups. Meanwhile, NVIDA's Pascal-series GPUs starting coming out in 2016, while AMD’s Polaris GPUs date back to 2017. Whatever combination of processor and graphics card you own, you'll need to have Windows 10 installed on your computer as well as 80GB of internal storage set aside and at least 8GB of RAM.

The spec sheet doesn't mention Vulkan support, which almost certainly accounts for the fact you'll only be able to play Death Stranding on a Windows 10 machine since DirectX 12 is only available outside of Microsoft's latest operating system in a couple of circumstances. Kojima Productions didn't say what kind of setup you'll need to play the game at 4K or a higher framerate like 144 FPS.

Beyond its immediate value, the spec sheet is interesting in that it provides a good idea of what to expect from Horizon Zero Dawn's upcoming PC port. Both games run on the Decima game engine, which was created by HZD developer Guerrilla Games.

Kojima Productions also shared new screenshots of the title's PC version. In several of them, you can see some of the Half-Life tie-ins that will make their way into the final game.

Death Stranding comes out on Steam and the Epic Games Store on July 14th.

In this article: Hideo Kojima, Death Stranding, video games, steam, epic games store, Kojima Productions, news, gaming
All products recommended by Engadget are selected by our editorial team, independent of our parent company. Some of our stories include affiliate links. If you buy something through one of these links, we may earn an affiliate commission.