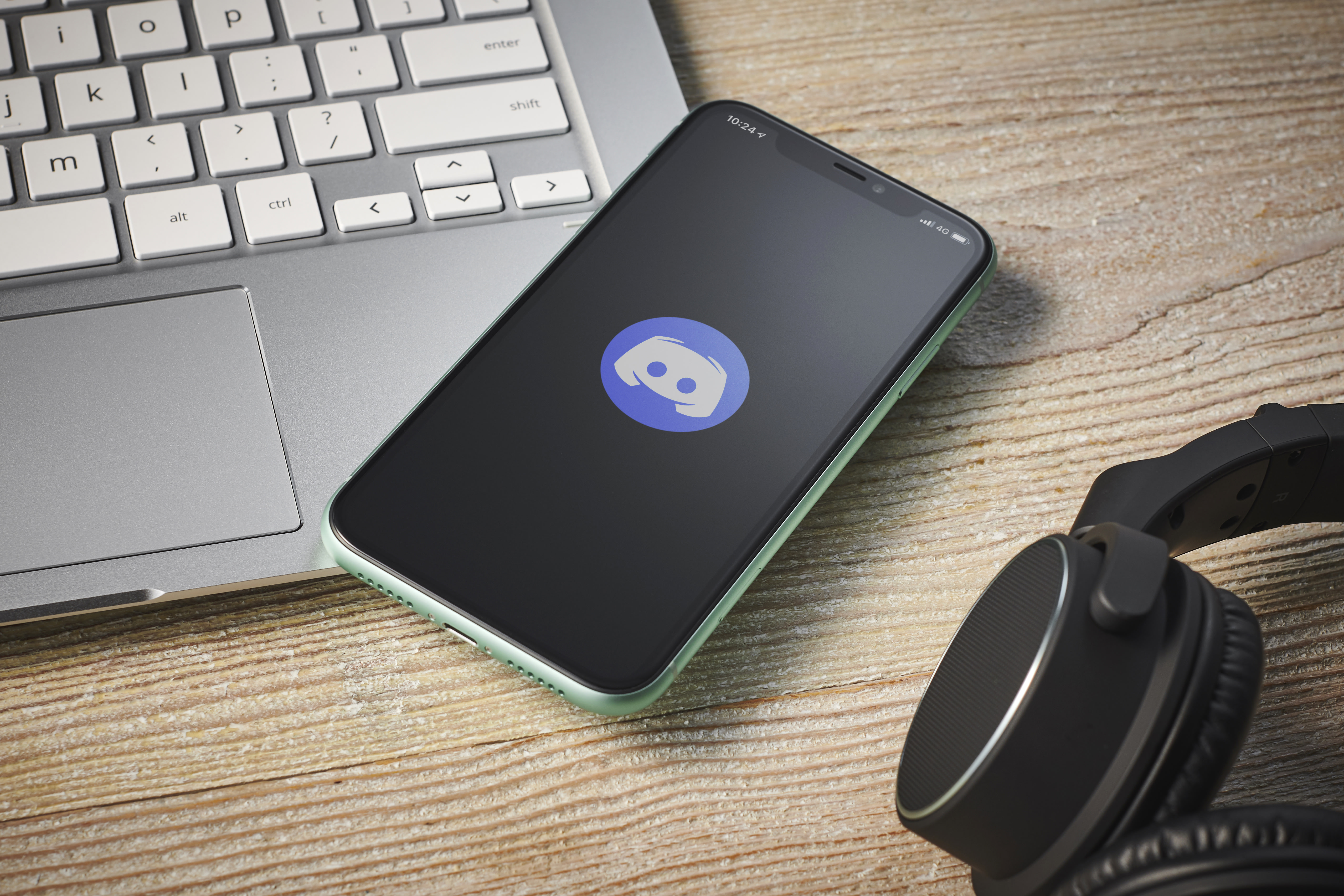 It doesn't have a new name, but Discord is effectively rebranding away from being an app dedicated to helping gamers communicate with one another during a tense online match. In a blog post published on Tuesday, the company announced it's changing its focus to make its software into a place where anyone can find a community, create their own chat sever and talk to their friends, whether they're into gaming or not.

"Games are what brought many of you on the platform, and we’ll always be grateful for that," the company said. "Today, many of you use Discord for day-to-day communication. You’re sharing thoughts about books, music and art, creating servers to just be yourself and share moments with friends."

Practically speaking, what the rebranding means for current and, more specifically, new Discord users is a "streamlined" onboarding experience and updated templates that make it easier to set up a server. Moving forward, they'll also be fewer jokes within the app referencing games "to make sure everyone can take part in the fun." Moreover, Discord claims user safety will be a major focus. "We will continue to take decisive action against white supremacists, racists and others who seek to use Discord for evil,” the company said. Discord says it has also fixed "hundreds" of bugs, as well as increased voice and video capacity by 200 percent.

You can see all the changes reflected in the company's new website, which includes an updated tagline: "Your place to talk." Notably, the landing page mentions games only once.

Discord spends a lot of the blog post saying how the change in branding is a reflection of how people use the platform. "Looking ahead, we want to focus on the experiences and people that matter to you. And that doesn’t always include games. In many cases, you told us it doesn’t include games at all," the company said. However, what it doesn't mention is that the change in focus may have been necessitated by higher financial stakes and more mainstream ambitions.

Toward the end of the blog post, Discord offhandedly mentions "$100 million in additional funding." Before today, Discord's most recent funding round saw the company raise $150 million at a $2 billion valuation. This was back in 2018 when it was experimenting with its own digital storefront for games. A lot has changed since then, especially in recent months due to the coronavirus pandemic. Since the start of the year, the number of people using the app daily has increased by 50 percent in the US, doubled in Spain and France and tripled in Italy.

According to a recent Bloomberg report, Discord saw those stats as an opportunity to raise additional capital and it went into talks with investors seeking money at a valuation between $3 billion and $4 billion. A spokesperson for Discord confirmed to Engadget that the $100 million mentioned in today's blog post is new funding. So it's safe to say the company now has a higher valuation. That also means that its investors, one of which is Riot Games owner Tencent, now expect more of Discord. The company needs to deliver a greater return on investment, and the best way to do that is by breaking into the mainstream.

In this article: services, esportssg, messaging, chat, internet, personal computing, Discord, mobile, news, gear, gaming
All products recommended by Engadget are selected by our editorial team, independent of our parent company. Some of our stories include affiliate links. If you buy something through one of these links, we may earn an affiliate commission.