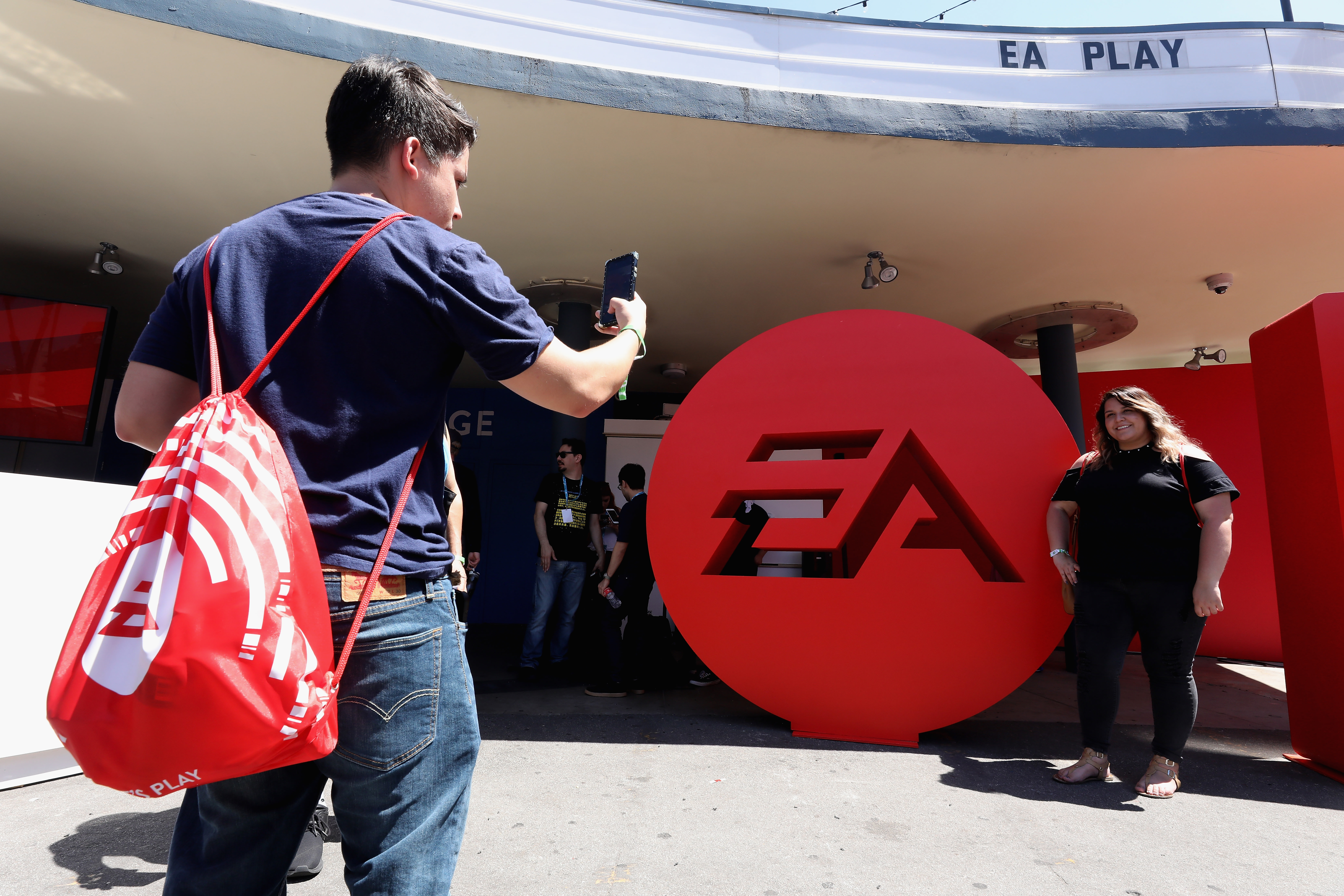 EA is postponing its summer game showcase. The digital version of EA Play was originally scheduled for June 11th at 7 PM ET. Instead, it’ll take place at the same time a week later on June 18th.

"With the important conversations taking place and important voices being heard around the world right now, we're moving our time to come together in play," EA said in its announcement. While it didn't spell out what those voices and conversations are, widespread anti-racism and anti-police-brutality protests have been taking place following the death of George Floyd last month while he was in custody. Four former police officers have been charged in connection with Floyd's death.

EA Play typically takes place around the time of E3, but it’s part of Summer Game Fest this year. Although EA hasn’t said too much about what it’ll showcase during EA Play, you can probably expect a peek at its refreshed lineup of sports titles (Madden, FIFA, NBA Live and NHL). There may also be updates on the likes of Apex Legends and a peek at what EA games will look like on next-generation consoles.

In this article: ea sports, nhl 21, fifa 21, steam game festival, eaplay, electronicarts, madden nfl, summergamefest, george floyd, summer game fest, ea play, ea, steamgamefestival, electronic arts, madden nfl 21, news, gaming
All products recommended by Engadget are selected by our editorial team, independent of our parent company. Some of our stories include affiliate links. If you buy something through one of these links, we may earn an affiliate commission.