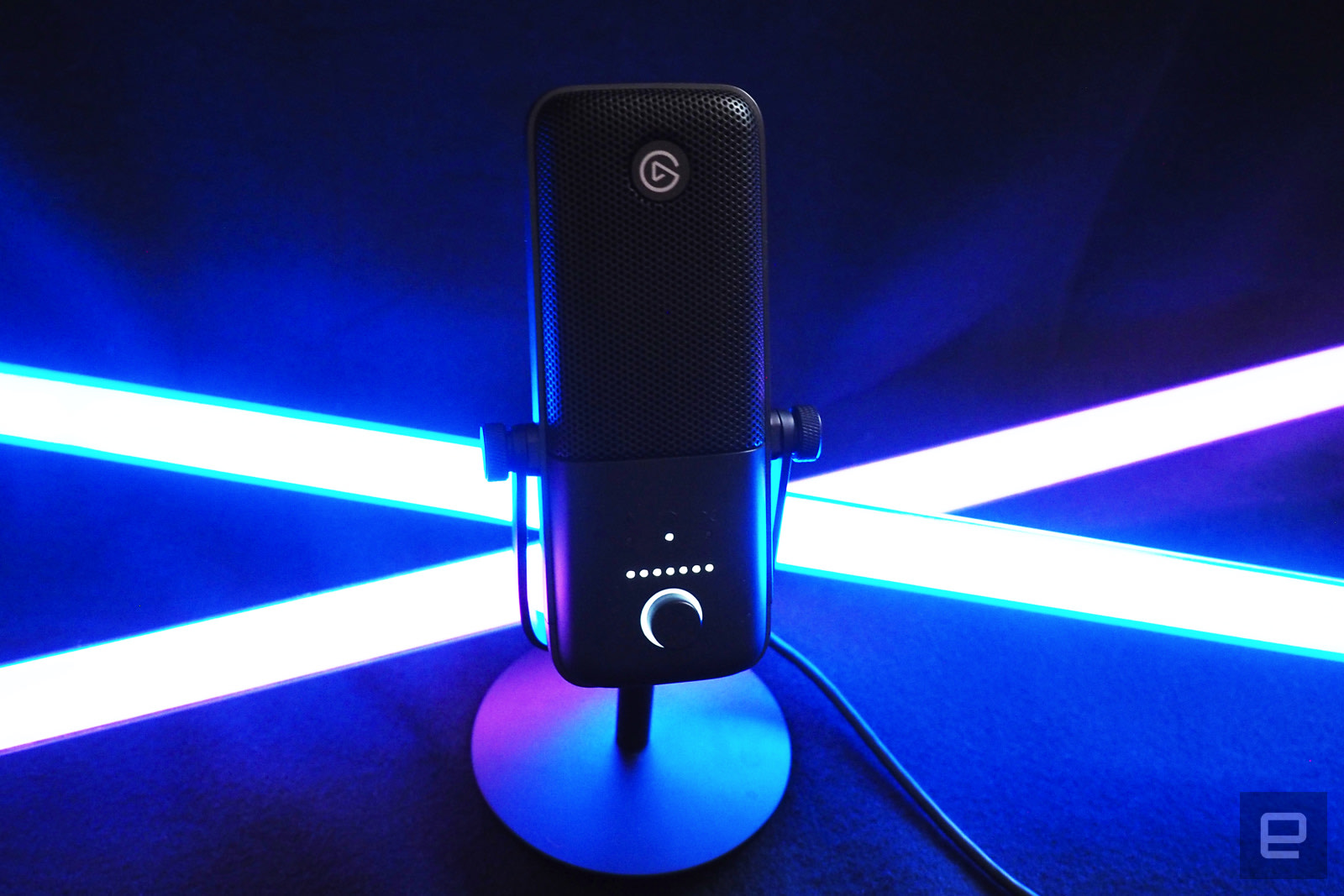 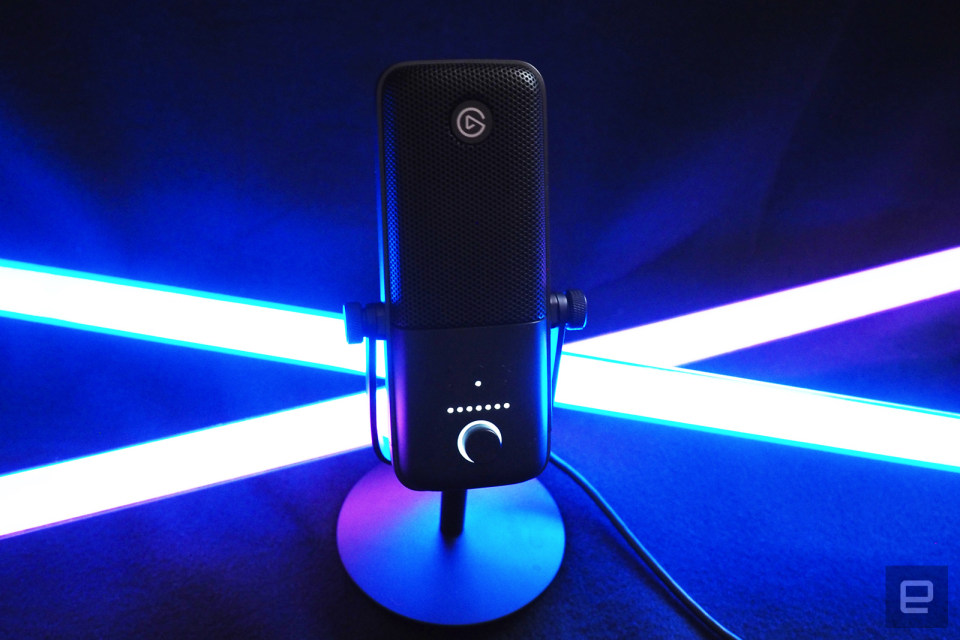 A year ago most of us got along just fine using our laptops’ built-in webcams and microphones. Now many of us are stuck at home, setting up new workspaces and finding that our options for standalone mics and cams are somewhat limited — and a lot of what’s out there is aimed at streamers and podcasters. I’m not part of either group but I’ve found Elgato’s Wave:3 to be a great tool just the same.

Elgato is probably best known for its line of capture cards but, since being acquired by Corsair, it’s expanded into more broadcasting gear, especially as game streaming has become increasingly mainstream. It currently offers a full line of Stream Decks for customizing and controlling your broadcasts, ring lights and even green screens. With the addition of two USB microphones, the Wave:1 and Wave:3, the only thing missing from the lineup is a webcam, though I wouldn’t be surprised to see it step into that field (especially with Logitech’s competing inventory being perpetually sold out this year).

The differences between the Wave:1 and 3 aren’t immediately apparent, as they’re largely identical. They’re long black oblongs that remind me of old-fashioned radio microphones, the kind that you might be tempted to cup in your hand and croon ballads into — though I would advise against that, as it’s heavy with audio pickups on both sides. You can easily share this mic during an interview or use it to capture ambient noise, which is one of the reasons to pick up a dedicated mic instead of sticking with a gaming headset.

The main difference between the two models is the sample rate, with the $130 Wave:1 recording at 48 kHz, while the $160 Wave:3 has a capacitive sensor on the top and samples up to 96 kHz. If you’re looking for professional-grade audio for your podcast or for doing voiceover work, just spend the extra $30.

The Wave:3 is meant to be plug-and-play and I was able to use it with just Audacity. However, to get the most use out of it you need to download the Wave Link software, which lets you set up multiple inputs and control their output to your stream. It’s super simple, letting you add new inputs with a click, selecting from a drop-down of available hardware and software. (I was able to add Spotify as an input, for example.)

The software is available for PC and Mac, but man does the Wave:3 not play well with Apple machines. Regardless of whether I used the Wave Link software, it took quite a bit of effort to get my MacBook Pro to acknowledge a headset and the Wave mic at the same time. It required not just adjusting the Wave Link controls, but in some cases I had to dive into individual application settings to get it to work with programs like Zoom. This happened even when I used a Corsair model like the HS60 Haptic. The easiest way to get a headset to work alongside the mic, regardless of the operating system, was to use a 3.5mm plug. Then I would plug the headset into the mic directly, selecting the Wave:3 as both input and output.

This is annoying, but when the Wave:3 works, it’s pretty great. I’ve used it for calls on Windows just fine, and recorded some audio on our podcast that sounded as good as my colleague’s more professional setups. The onboard controls are also super easy to use. To mute you only need to lightly touch the button on top. Pushing down on the volume dial toward the bottom, meanwhile, allows you to toggle between the mic’s functions quickly.

Elgato also sells a separate pop filter for $30 and a shock mount for $40. They’re specially fitted for the Wave mics, and it was incredibly easy to snap them onto the Wave:3, no tools required. But the accessories do induce some sticker shock, and at this early stage in the product’s life generic alternatives will be scarce.

As for the mic itself, I’ve been highly pleased with the audio I’ve managed to record. The Wave:3 may cost more than the standard Yeti mic, but it also records at a higher bit rate: 96 to the Yeti’s 42. For superior sound you’d need to grab the much more expensive Yeti Pro, which also offers XLR output — overkill for most streamers and podcasters, though musicians might want to give that one a look. For most streamers, the Wave:3 is a solid audio tool — if you can get it to cooperate.

In this article: esportssg, gear, gaming, podcasting, elgato, wave 1, elgato wave 3, wave 3, audio, usb microphone, feature, streaming, microphone
All products recommended by Engadget are selected by our editorial team, independent of our parent company. Some of our stories include affiliate links. If you buy something through one of these links, we may earn an affiliate commission.