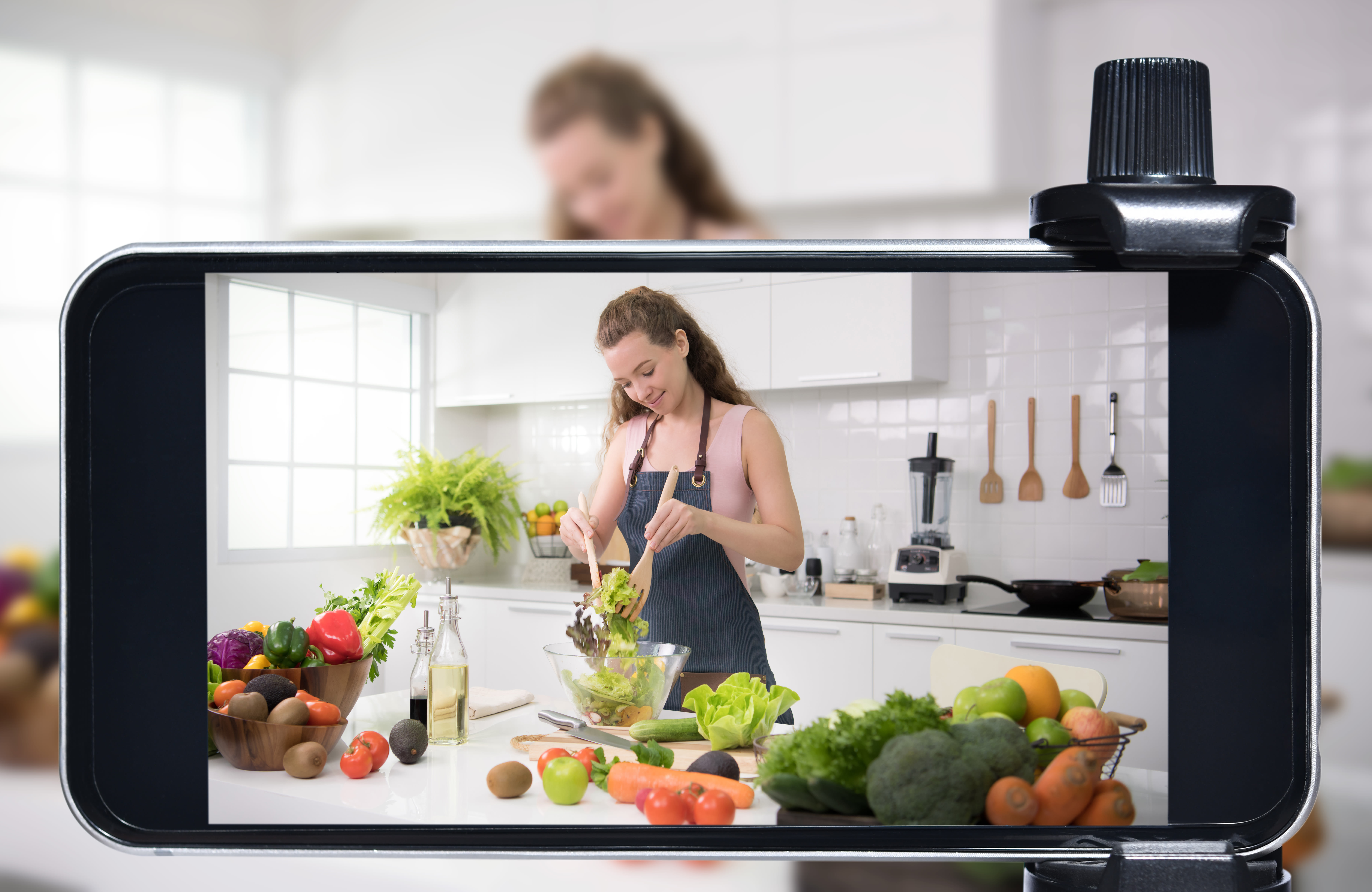 Facebook has announced a bunch of upcoming live video features, including ones on the way to Instagram and Portal. In the coming weeks, you'll be able to set up Facebook events as online-only and run live broadcasts on them. In addition, Facebook page owners and admins can charge for access to events with live videos. That may help musicians and stand-up comedians who are streaming gigs, people offering cooking classes, fitness coaches running private group workout sessions and even virtual conference organizers.

If you're hoping to help out a nonprofit, you'll be able to add a donate button to your live streams. Meanwhile, the company is bringing back the Live With feature, so you can invite other people to join your streams wherever they are.

You can now listen to just the audio of live videos on Facebook, which is a handy data-saving option Twitch has long offered, and some pages can even offer a toll-free number you can call to listen to streams. Most public live videos are available on the web too, so you won't necessarily need a Facebook account to watch.

As for game streaming, the company released the Facebook Gaming app this week, through which you can stream games from Android devices. You can now set up tournaments, and the feature's coming to the mobile app soon too. Facebook's also expanding the availability of Stars to more countries and pages. They're Facebook's answer to Twitch Bits -- you can buy and donate them to streamers, who receive a cent for each one.

Facebook is also expanding live streaming on Portal. With the Facebook Live app, you can already run broadcasts on your profile, but you'll soon be able to stream to pages and groups as well. That might make streaming a more viable option for some because the system's smart camera can automatically follow you as you move around.

As for Instagram, it enabled live streams on the web earlier this month, so you can watch without comments covering a chunk of the screen. Until now, the only way you've been able to let people watch your streams after the fact is by saving them to your story, but they're only visible for 24 hours. That's about to change, as soon you'll be able to save live videos to IGTV so people can find them later.

In this article: services, streaming, live video, facebook portal, portal, livevideo, live stream, facebook live, facebook, livestream, facebookportal, instagram, facebooklive, news, gear
All products recommended by Engadget are selected by our editorial team, independent of our parent company. Some of our stories include affiliate links. If you buy something through one of these links, we may earn an affiliate commission.