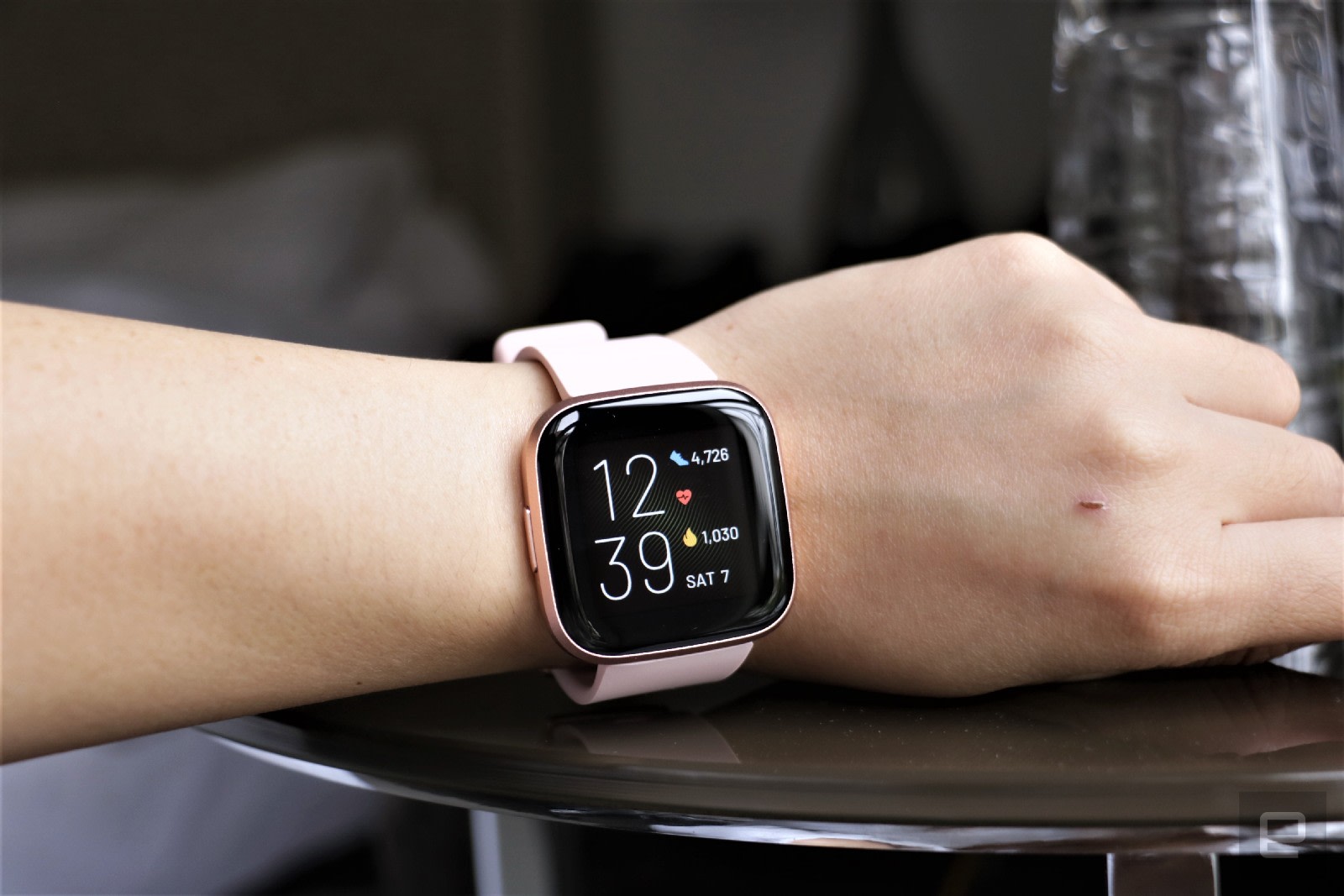 Even though Fitbit has been in the wearable space for over a decade, the company is still relatively fresh to the kids market. That's about to change soon. A source close to the matter told Engadget that Fitbit will launch a kids smartwatch with 4G connectivity later this year, and to do so, it has acquired Hong Kong startup Doki Technologies, which made the world's first kids smartwatch with video calling. Indeed, earlier this month, Doki notified customers that it is disconnecting its devices -- dokiWatch, dokiWatch S and dokiPal -- on July 1st, though there was no mention of Fitbit in the email.

Engadget reached out to both parties for confirmation, and Fitbit’s PR rep provided the usual "we do not comment on rumors or speculation," while Doki founder and CEO Casper Chien said he had “no comment on that matter.” However, according to the Hong Kong Companies Registry, Doki's director is now listed as "Andrew Paul Missan," who also happens to be Fitbit's Executive Vice President, General Counsel and Secretary.

The Companies Registry listing also shows October 22nd, 2019 as the date of Missan's appointment, which is likely the date of Fitbit's acquisition as well. If true, then Doki got lucky by sealing the deal right before Google announced that it was buying Fitbit for $2.1 billion -- pending government approval, of course. What’s more interesting is that Google likely knew about Fitbit’s intention to acquire Doki early on, but that’s not to say we can expect a Google-branded kids smartwatch any time soon.

As to why Fitbit had to rely on external help with its first 4G kids smartwatch, I suspect the company was after Doki’s self-built platform, which offers various safety tracking features, video calling and voice calling via mobile app. The startup’s last smartwatch, the DokiPal, even included a physical “Doki SIM” with unlimited data in over 50 countries for $9.99 per month. It’s unclear whether all of these features will be carried over to the Fitbit-branded kids smartwatch, though I’m pretty sure we’ll be seeing some of Fitbit’s fitness features on it.

It makes sense for Fitbit to move deeper into the kids market. So far, the wearable giant has only made two generations of the Ace fitness trackers for children, both of which lack cellular connectivity for always-on tracking and communication. As for the competition in the kids smartwatch space, there are surprisingly few players out in the West. According to Bryan Ma, IDC’s Vice President of Client Devices, a staggering 15 million cellular kids smartwatches were shipped last year (up from 9 million the year before), 97-percent of which were to Mainland China. The top vendor was BBK, which also owns Vivo, Oppo (ahem), OnePlus and Realme.

“There are a lot of reasons why this has largely been a China-focused phenomenon, most notably because many of the brands aren't well known outside of China,” Ma added. “Distribution tends to be limited in other countries, and it's not always easy to get a telco plan either. There are likely cultural differences too, where some might find it overprotective and even invasive.”

The analyst added that earlier this year, IDC asked 3,600 parents around the Asia Pacific region how they felt about a sub-$100 connected kids watch from a reputable brand (last year’s average price in China was around $94, excluding services). 55 percent answered that such a product would be good for child safety, while 22 percent felt it was good because kids could wear this instead of carrying a phone. The remaining 23 percent worried that a connected kids smartwatch would be “excessive use of tech, feared hackers, or just didn't see a need for their child.”

As a notable Western brand, Fitbit may have a chance when it breaks into the Chinese kids smartwatch market, but it may have to put in extra elbow grease to convince parents in the West about its upcoming product. At least with its Ace family, Fitbit has already laid the foundation with COPPA-compliant data collection processes, in order to protect children’s privacy. The rest will be up to Fitbit’s marketing arm (and eventually Google’s as well).

In this article: children, connected smartwatch, dokipal, google, 4g, wearable, Fitbit, Doki, fitness tracker, exclusive, kids, Doki Technologies, smartwatch, news, gear
All products recommended by Engadget are selected by our editorial team, independent of our parent company. Some of our stories include affiliate links. If you buy something through one of these links, we may earn an affiliate commission.