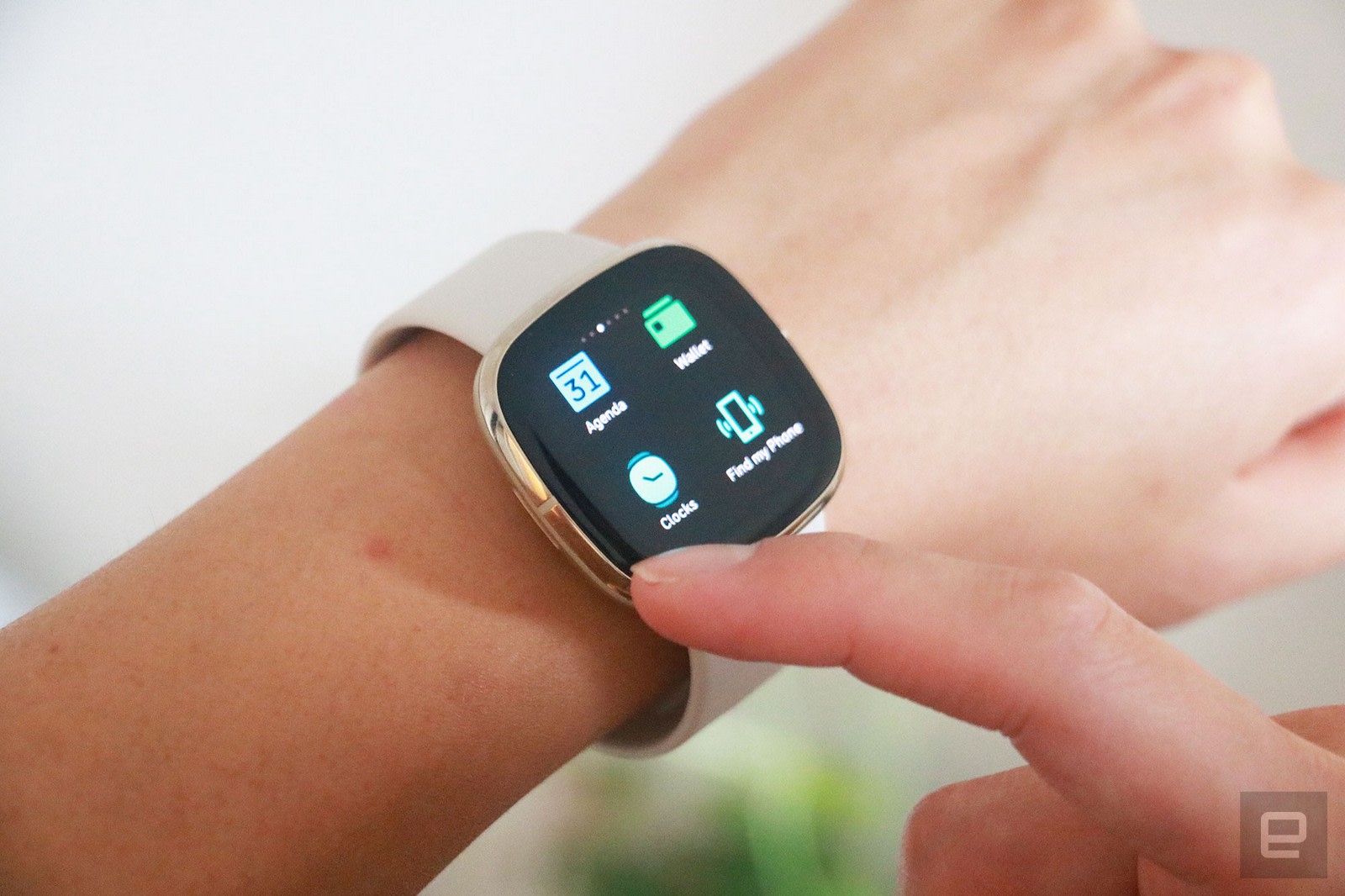 We hope you weren’t expecting to get Fitbit’s latest smartwatch software on your Versa 2. As 9to5Google learned, the Fitbit OS 5.0 platform found on the Sense and Versa 3 won’t be coming to the Versa 2 and earlier smartwatches. It was developed “exclusively” for the new wearables, Fitbit said, and is “optimized” for their new displays and speaker tech.

Developers also can’t distribute a single version of an app optimized for both old and new devices, although they can release different versions that will reach the right users.

OS 5.0 includes a new interface navigation method and an interface with tweaks that take advantage of the higher-resolution screens, such as a new font and improved graphics. It can run older apps, although they’ll have to run in a compatibility mode.

The cutoff isn’t completely surprising given the scale of the update. Even so, it’s not a thrilling prospect if you own an earlier Fitbit smartwatch. Your device’s software might already be somewhat obsolete after just a year — while it’ll work as originally intended, you won’t get a steady stream of new features like you might from Apple, Google (while it waits to acquire Fitbit) or Samsung.

In this article: Fitbit, Fitbit OS, Smartwatch, wearables, wearable, Fitness, Sense, versa 3, versa 2, news, gear
All products recommended by Engadget are selected by our editorial team, independent of our parent company. Some of our stories include affiliate links. If you buy something through one of these links, we may earn an affiliate commission.