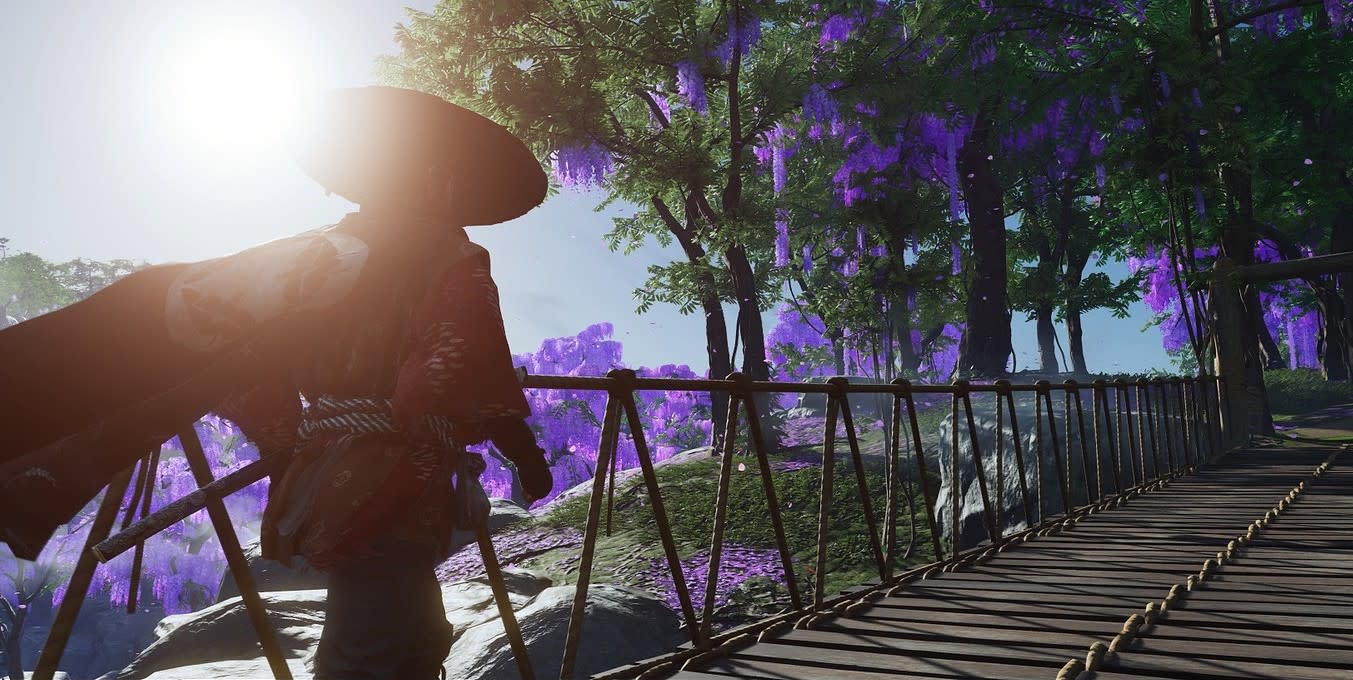 You won't get a free upgrade from the original game, however.

A little over a year after samurai adventure Ghost of Tsushima arrived on PlayStation 4, a Director's Cut will land on PS4 and PS5. Along with the original game and all of the updates Sucker Punch Productions has released to date, there'll be a new island to explore and some much-requested additions.

Jin will travel to Iki Island, which neighbors Tsushima, to look into rumors that Mongols are there. However, he'll need to deal with some traumatic issues from his earlier life as he faces challenges with "deeply personal stakes," according to a PlayStation blog post. You'll get to experience a new story and meet new characters. There are also fresh abilities, mini games, enemies, armor and animals to pet.

Iki seems like a significant expansion that might help keep fans busy until the movie arrives. New players can unlock Iki once they reach the Toyotama region in Act 2 of Ghost of Tsushima.

The PS5 version will have a few exclusive features. Cutscenes will now support lip sync for Japanese voiceovers. The developers were able to add this feature by harnessing the PS5's real-time rendering ability for cinematics. There will be haptic feedback and adaptive trigger support for the DualSense controller, along with 3D audio, faster load times, resolution up to 4K and a target framerate of 60 fps.

Meanwhile, a patch with some useful features is on the way for all players. A target lock-on option, photo mode updates, more controller remapping and a way to hide the quiver during combat are coming soon. Additional updates are in the pipeline for the Ghost of Tsushima: Legends co-op experience as well, including a new mode.

Newcomers can buy Ghost of Tsushima Director's Cut for $60 on PS4 and $70 on PS5. While there will be physical editions available, it's maybe best to pre-order from the PlayStation Store if you're planning to play any time soon. The current game costs $60, but if you pre-order the upcoming edition at the same price, you can download and play the original PS4 game right away. You'll be able to transfer progress to Ghost of Tsushima Director’s Cut after it arrives in August.