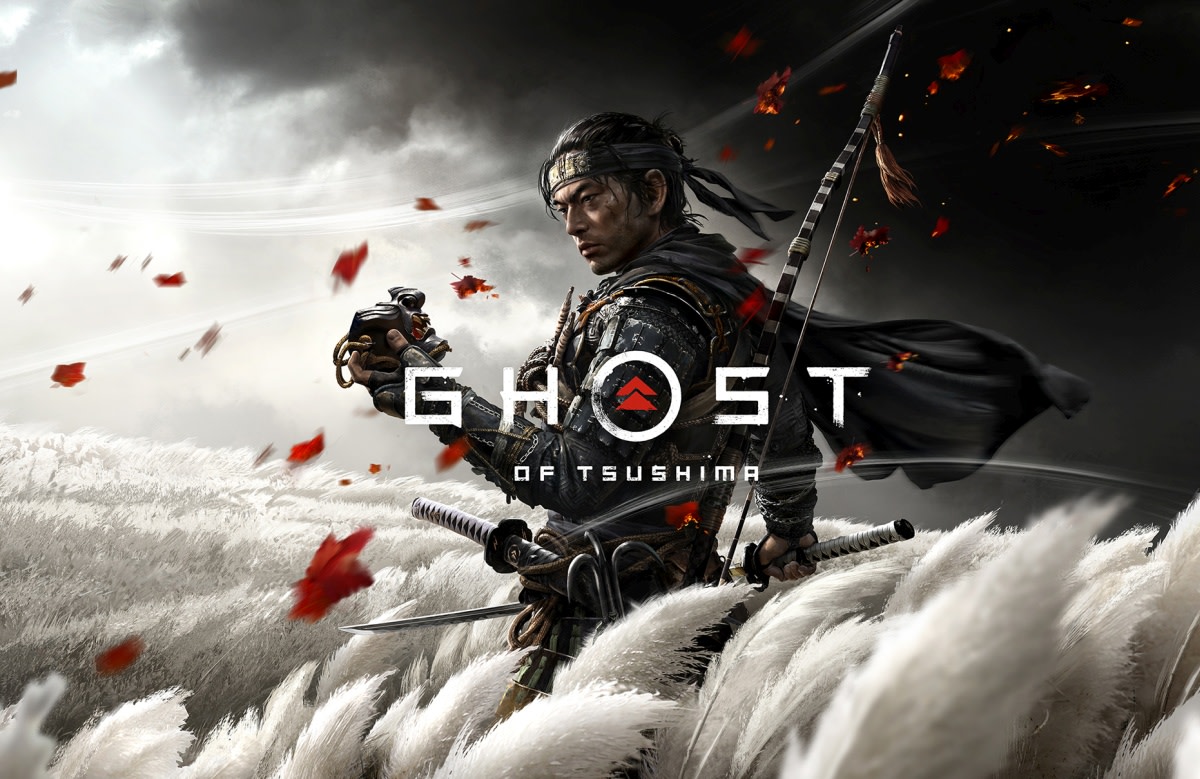 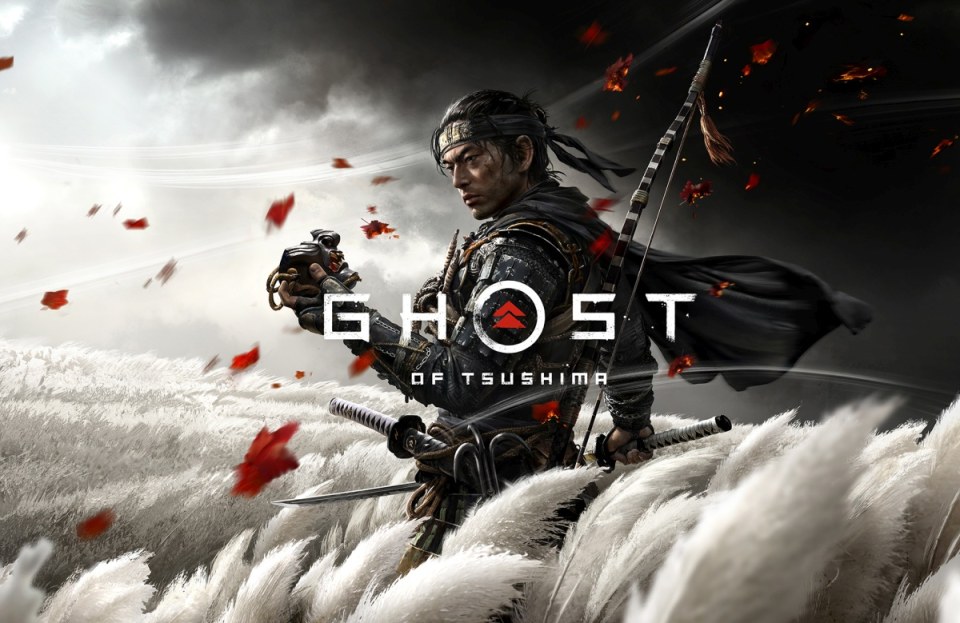 This week NBCUniversal’s Peacock streaming service launches on more platforms, bringing tons of archival content, new shows and a second movie for the old USA series Psych. For gamers, there’s Paper Mario: The Origami King on Switch, Death Stranding on PC, an early preview of Ooblets for PC or Xbox One and last but not least, Ghost of Tsushima for PlayStation 4 (you must see the PlayStation Japan trailer).

For sports fans there’s plenty of soccer and fighting on tap, along with two NASCAR races including the All-Star event on Wednesday night, while Formula 1 moves to its second track of the season. There’s a 30 Rock special lined up for later this week, while on streaming Netflix has The Business of Drugs, Cursed and We Are One on the schedule. On TBS, The Sims: Spark’d reality competition is just getting started.

Look below to check out each day's highlights, including trailers and let us know what you think (or what we missed).

In this article: mustseehdtv, Paper Mario The Origami King, Psych 2: Lassie Come Home, listings, Ghost of Tsushima, news, entertainment
All products recommended by Engadget are selected by our editorial team, independent of our parent company. Some of our stories include affiliate links. If you buy something through one of these links, we may earn an affiliate commission.