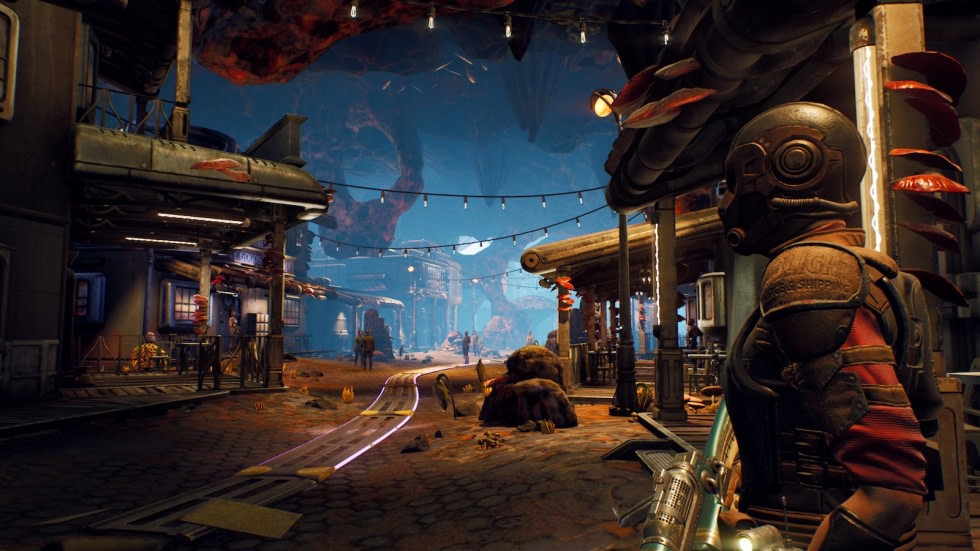 When CD Projekt started testing GOG Galaxy 2.0 last year, it said its goal was to create a launcher where you could have all your PC games in one place. The company is taking a significant step toward fulfilling that promise with a new beta feature that allows its users to purchase a selection of Epic Games Store titles, including a handful of exclusives, directly through the GOG Galaxy client.

The agreement builds on the Epic Games Store integration GOG announced in July. Some of the EGS titles you can buy through GOG Galaxy at the moment include Mortal Shell, The Outer Worlds and MechWarrior 5. One reason to purchase those games through GOG Galaxy is that they're covered by its generous refund policy. CD Projekt gives you 30 days to get your money back on a game, no matter how much you've played it. By contrast, you have 14 days to ask Epic for a refund. You also can't return games you've played for more than two hours total.

Presumably, the company's end goal is to add Steam and Origin store integrations down the line, but it didn't provide a hint as to when that might happen. In the meantime, check your email to find out if you can access the feature.

In this article: video games, epic games store, Epic Games, CD Projekt, personal computing, Services, GOG, GOG Galaxy 2.0, Steam, Valve, news, gaming
All products recommended by Engadget are selected by our editorial team, independent of our parent company. Some of our stories include affiliate links. If you buy something through one of these links, we may earn an affiliate commission.