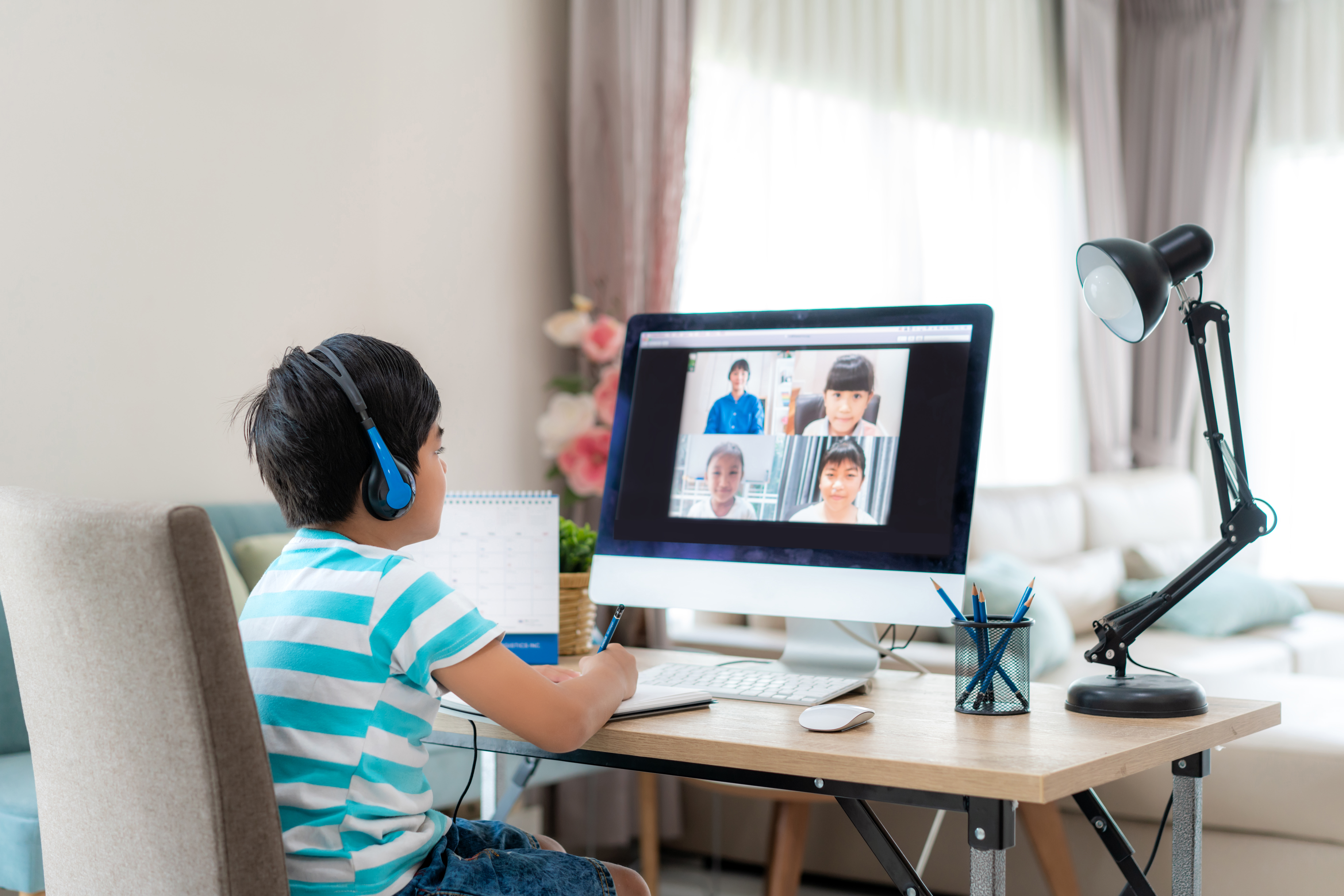 Google Meet for Education wants to prevent “zoombombing.” G Suite for Education meetings will block anonymous users by default, the company announced today. Users will have to be logged in to a Google account to join a call. This should keep trolls from crashing virtual classrooms and school meetings.

As you may remember, at the beginning of the pandemic, anonymous users were popping up on Zoom calls so frequently that it became known as “zoombombing” and turned into one of Zoom’s biggest security issues. At the time, trolls were guessing or sharing Meeting IDs. In response to zoombombing and other security concerns, several US school districts banned Zoom altogether. So, while it’s a good idea to prevent trolls from crashing any meeting, Google is likely trying to win over school districts who may be wary of Zoom.

To sign into a G Suite for Education meeting, users will have to be signed into a Google account. While the feature will be on by default, G Suite for Education admins can contact G Suite support to have it turned off so that anyone can join the meeting. This change is rolling out over the next couple of weeks.

In May, Google made Meet free for anyone with a Gmail account, and in June, Google brought Meet to the Gmail app for iOS and Android. Google Meet recently added Zoom-like layouts, and it now offers virtual backgrounds in Google Meet for Education calls. As many companies continue to work from home and the fate of the upcoming school year remains undetermined, Google Meet will likely add even more new features.

In this article: schools, video chat, anonymous, security, google, block, google meet, education, zoombombing, g suite, meetings, g suite for education, news, gear
All products recommended by Engadget are selected by our editorial team, independent of our parent company. Some of our stories include affiliate links. If you buy something through one of these links, we may earn an affiliate commission.