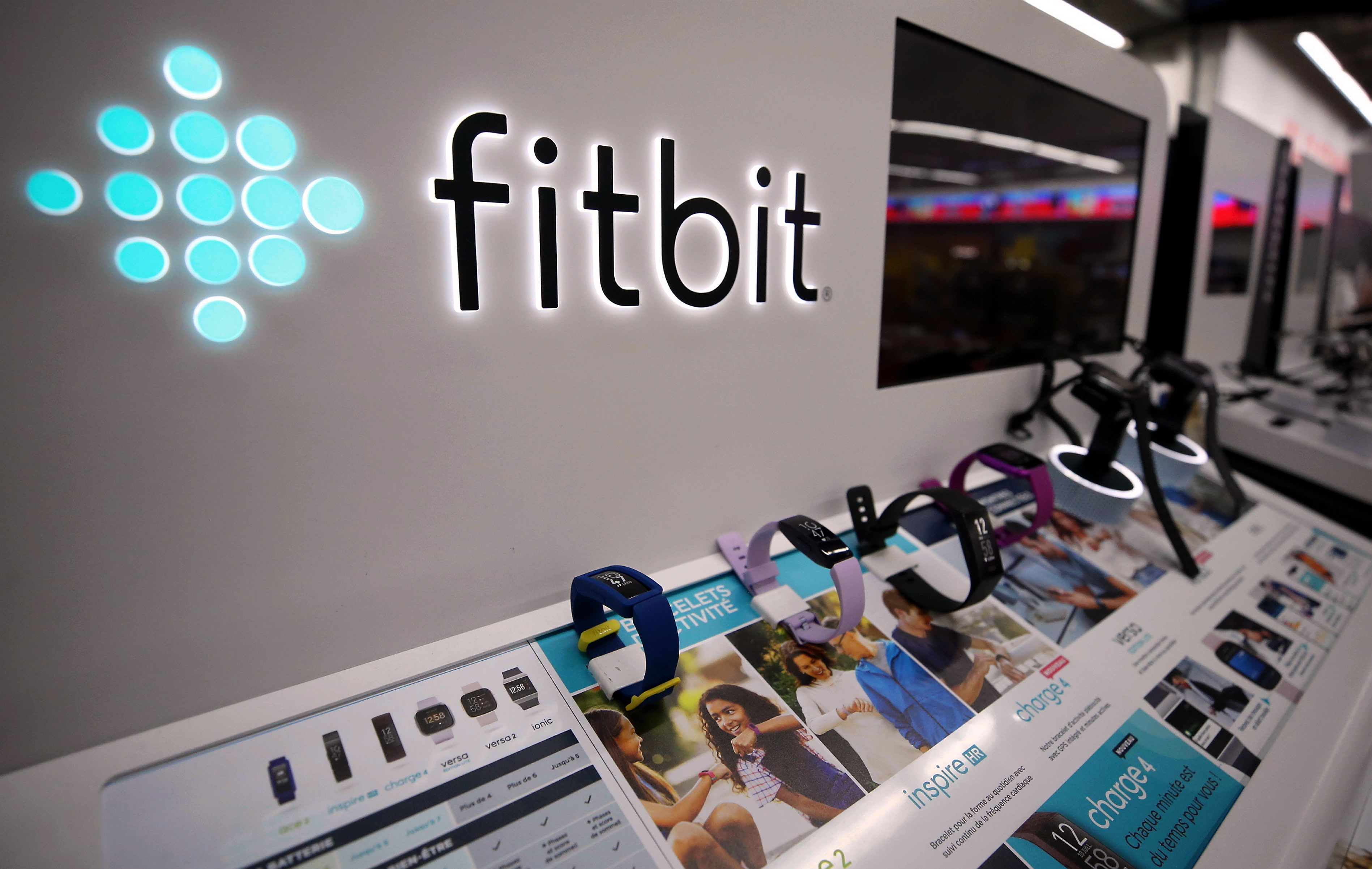 Google has completed its $2.1 billion purchase of Fitbit, more than a year after the deal was first announced. The EU approved the acquisition in late December, clearing the way towards Google’s ownership over what is perhaps the best-known brand out there for mainstream fitness-tracking devices. Fitbit co-founder and CEO James Park reiterated in a letter today that Fitbit would continue to be device-agnostic, making products that work with both iPhones and Android devices.

Both Park and Google’s Rick Osterloh also reiterated that this deal was always about “devices, not data.” That’s shorthand for Google and Fitbit’s pledge to keep user data private going forward; Park said that “Fitbit users’ health and wellness data won’t be used for Google ads and this data will be kept separate from other Google ad data.”

It’s not clear yet exactly how Fitbit will change under Google’s ownership; thus far it seems like the brand will continue to be distinct from Google. That’s how things looked when Google purchased Nest as well, though — the smart home brand eventually lost its status as a separate company though and is now just a sub-brand of Google’s hardware division.

When the deal was first announced, Osterloh noted the deal was an opportunity for the company to make “Made by Google” wearables, and comments from both Osterloh and Park made it sound as if future devices would run Google’s own Wear OS software. Whether that means Fitbit’s software is going to be completely replaced by Google’s on future devices remains to be seen.

Fitbit didn’t take the last year off, releasing the Sense fitness watch back in September. It’s probably the most advanced device Fitbit has made thus far, adding in a host of new health-tracking features like EDA and skin temperature sensors as well as an updated heart rate sensor. The Sense also has much better battery life than Samsung and Apple’s watches, though it’s also a lot more sluggish when launching apps or moving through its interface. The Sense also now has the distinction of being the last major product Fitbit released before Google took over, so we’ll now be looking to see how long it takes before Google’s influence starts showing up in new products.

In this article: acquisition, google, wearables, fitness trackers, fitbit, wearos, news, gear
All products recommended by Engadget are selected by our editorial team, independent of our parent company. Some of our stories include affiliate links. If you buy something through one of these links, we may earn an affiliate commission.