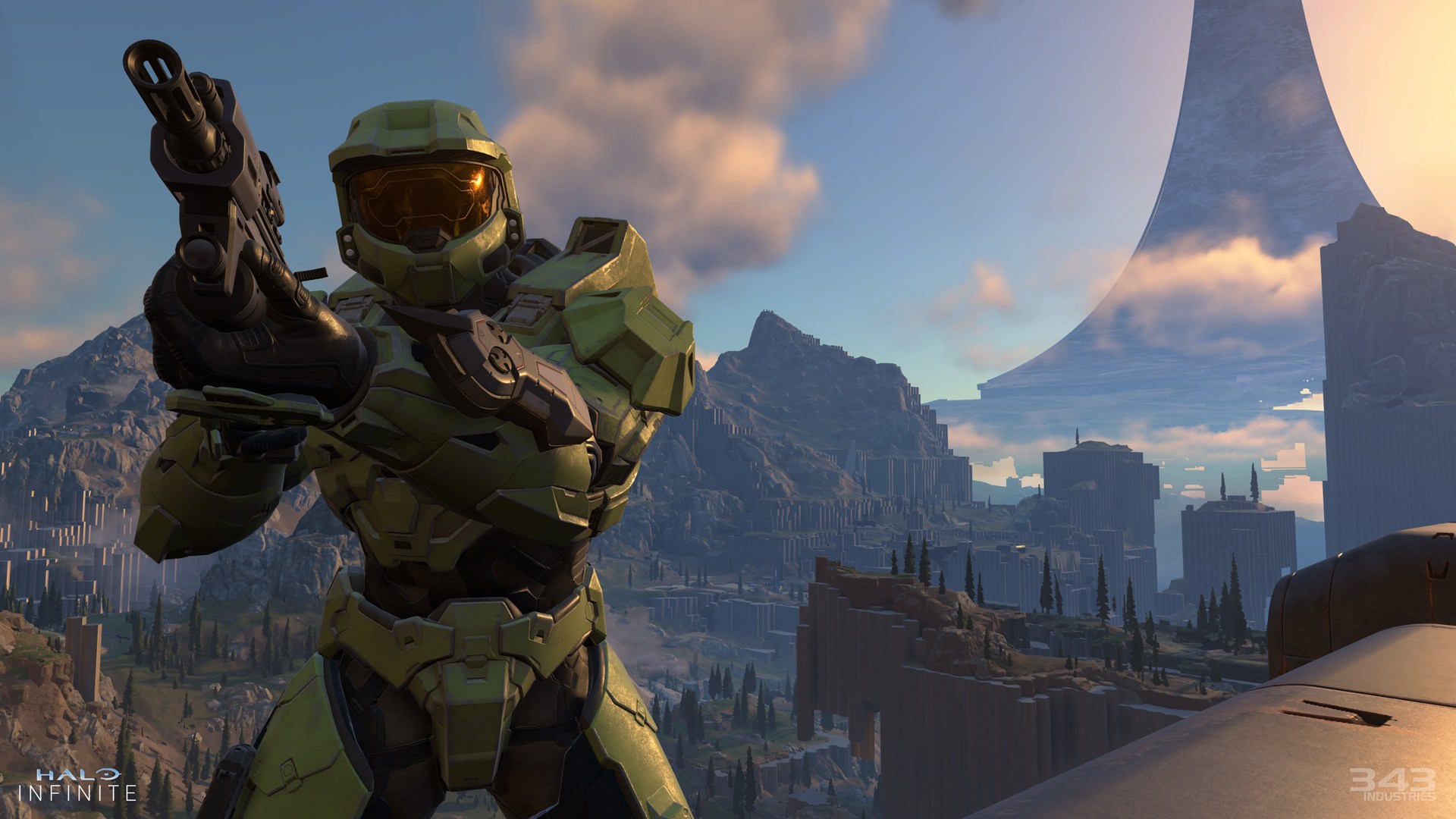 Halo Infinite could follow Call of Duty’s lead with a multiplayer component that is free-to-play. As The Verge reports, a webpage on the Irish version of Smyths — a popular toy and video game retailer in the UK — momentarily referenced a “groundbreaking free-to-play multiplayer experience” in relation to Halo Infinite. The page has now been pulled, but a cached version can still be accessed via Google and the Wayback Machine.

“Enjoy up to 120 FPS and greatly reduced load times creating seamless gameplay with Xbox Series X,” the listing also teased. These details have been corroborated by Klobrille, a Twitter user with a proven track record of Xbox-related leaks. In a tweet, the leaker said 343 Industries was aiming for 120 frames per second in its arena mode, and would offer both a battle pass system and customization options that are “completely new to Halo.”

Such a move would be huge for the Halo franchise. But it’s not all that shocking in 2020. Last year, for instance, Infinity Ward released Call of Duty: Warzone — a battle royale successor to Blackout, which was only available through Call of Duty: Black Ops 4 — as its own free-to-play experience. Unlike Halo Infinite, you still need Call of Duty: Modern Warfare to play the franchise’s more traditional multiplayer modes. The strategy is basically the same, however: offer something free-to-play in the hope that it gains a massive player base, then transition that interest into battle pass purchases and sales of the game that contains the campaign. (Or, in Microsoft’s case, additional subscriptions to Xbox Game Pass.)

In this article: halo, halo infinite, free to play, F2P, multiplayer, multiplayer gaming, Xbox, Xbox Series X, news, gaming
All products recommended by Engadget are selected by our editorial team, independent of our parent company. Some of our stories include affiliate links. If you buy something through one of these links, we may earn an affiliate commission.