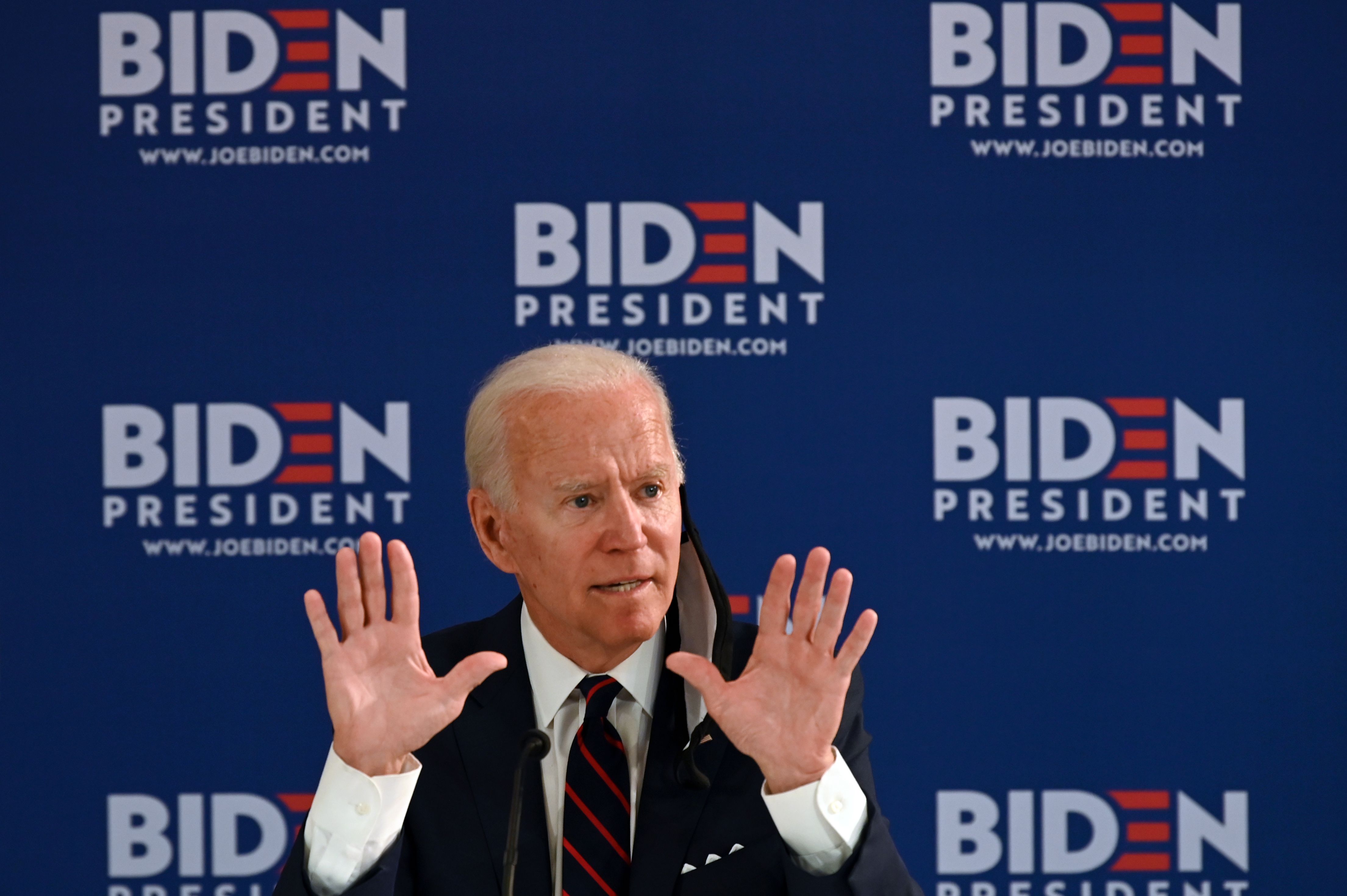 Joe Biden has a new warning for Facebook: clean up your misinformation and political ad policies before the election or the company will stay “on a crash course to let the same mistakes happen again” as did in 2016.

Biden’s campaign shared an open letter to Mark Zuckerberg and a petition that calls on Facebook to “promptly remove false, viral information” and ensure its rules are “applied universally, with no exceptions for the President.”

In the letter, addressed to Zuckerberg, Biden blasts the CEO for taking “no meaningful action” to fact-check Donald Trump, and calls for a “two-week pre-election period during which all political advertisements must be fact-checked before they are permitted to run on Facebook.”

“Trump and his allies have used Facebook to spread fear and misleading information about voting, attempting to compromise the means of holding power to account: our voices and our ballot boxes,” Biden writes.

Facebook responded to the petition and letter with a statement, saying “we will protect political speech, even when we strongly disagree with it.”

We live in a democracy, where the elected officials decide the rules around campaigns. Two weeks ago the President of the United States issued an executive order directing Federal agencies to prevent social media sites from engaging in activities like fact-checking political statements. This week, the Democratic candidate for President started a petition calling on us to do the exact opposite. Just as they have done with broadcast networks — where the US government prohibits rejecting politicians’ campaign ads — the people’s elected representatives should set the rules, and we will follow them. There is an election coming in November and we will protect political speech, even when we strongly disagree with it.

Though far from the first time Biden has criticized Facebook, Biden’s letter comes after months of  “behind the scenes” negotiations between Facebook and the campaign, according to The New York Times. And it was Trump’s recent comments about mail-in ballots and threats against protestors — both of which Facebook declined to take action on — that reportedly prompted the petition.

In this article: Facebook, Joe Biden, Donald Trump, Misinformation, fact check, politics, internet, news, gear
All products recommended by Engadget are selected by our editorial team, independent of our parent company. Some of our stories include affiliate links. If you buy something through one of these links, we may earn an affiliate commission.