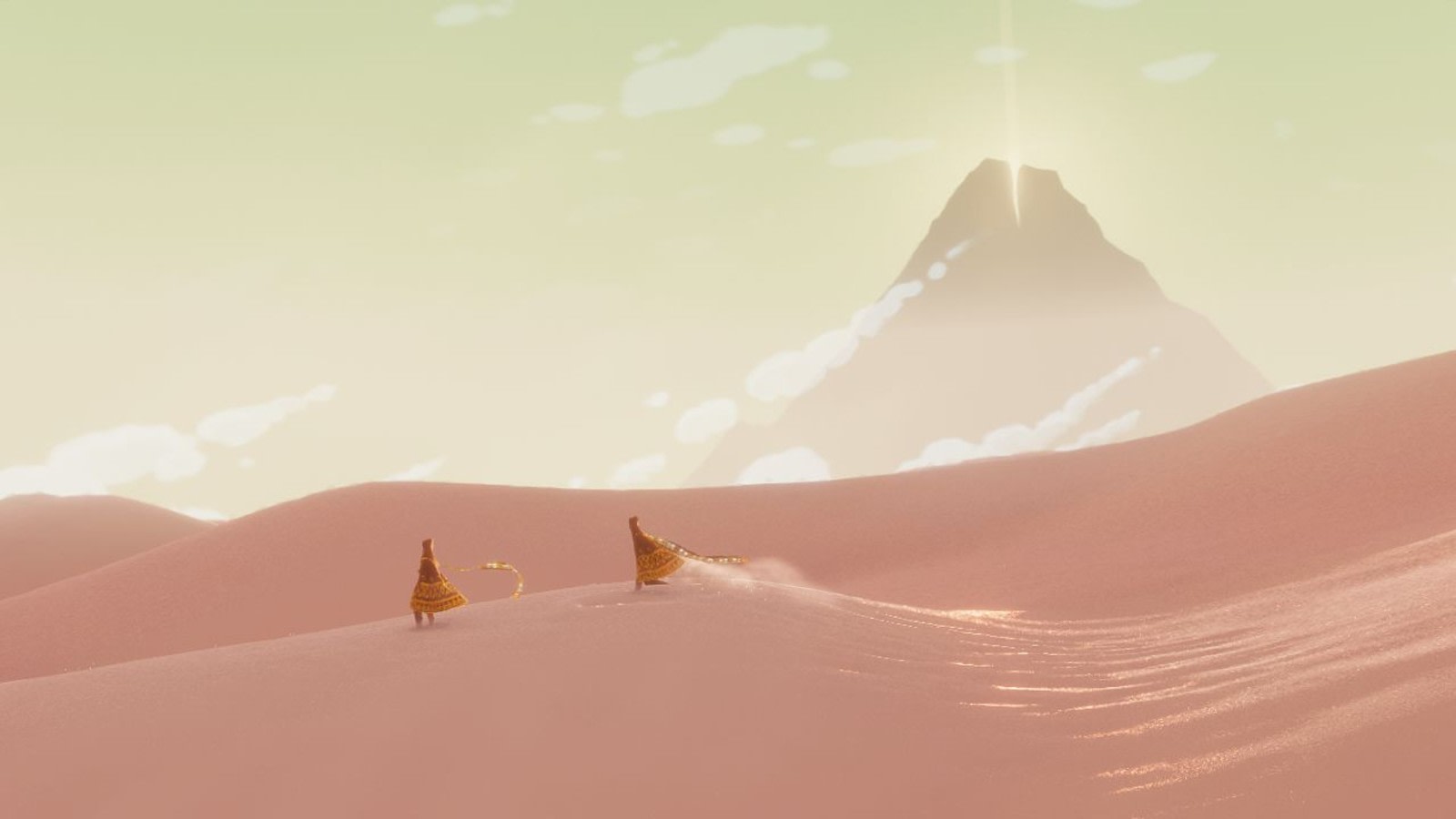 More than eight years after it first came out on the PlayStation 3, almost five years after its PlayStation 4 rerelease and about one year after coming out on PC, Journey is finally making its way to Steam. The game’s PC publisher, Annapurna Interactive, announced today you’ll be able to buy the indie gem on Valve’s digital store starting on June 11th. At the moment, it’s currently exclusive to the Epic Games Store on PC.

JOURNEY from @thatgamecompany is coming to Steam on June 11. Wishlist here // https://t.co/cqNA9Q46M9

By this point, Journey needs no introduction. In its short, two-hour runtime, it manages to pack a lasting emotional punch, unlike almost any other game. In the intervening years, it’s inspired a documentary and an interactive symphony tour. Both thatgamecompany and some of the other creators who worked on the game went on to try and recreate its magic, but Journey still stands apart. With this upcoming release, Journey fans have yet another way to play the masterpiece.

In this article: Journey, Steam, personal computing, Annapurna Interactive, Epic Games Store, news, gaming
All products recommended by Engadget are selected by our editorial team, independent of our parent company. Some of our stories include affiliate links. If you buy something through one of these links, we may earn an affiliate commission.