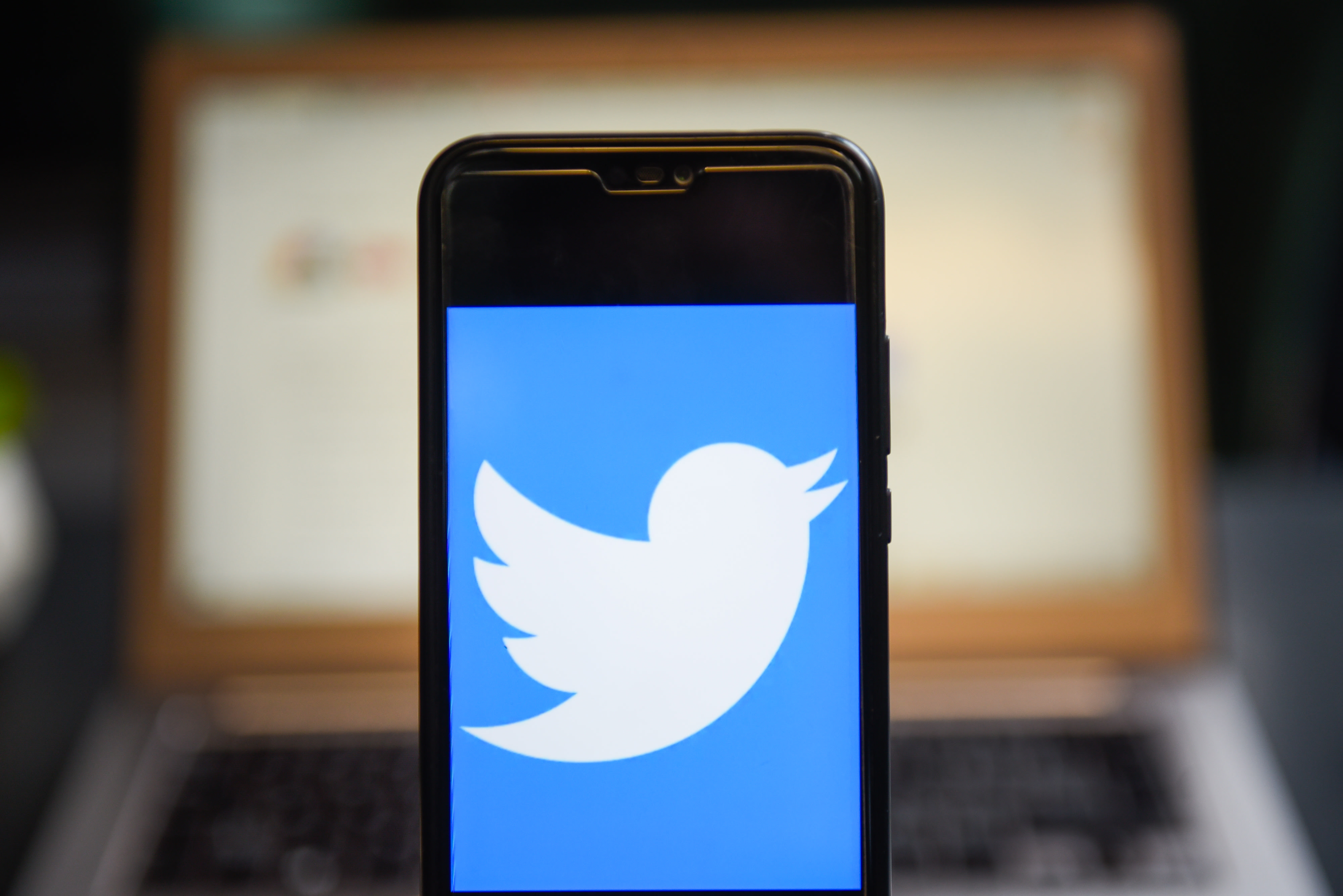 Twitter has been thwarted in its six-year battle to offer greater transparency for US surveillance requests. District Judge Yvonne Gonalez Rogers has denied Twitter’s request for a summary judgment allowing it to reveal more details of the national security letters (NSLs) it receives, including the exact number instead of a range. The judge simultaneously granted the government’s request to dismiss the lawsuit, noting that the Department of Justice had made confidential declarations successfully convincing her that revealing the exact number of NSLs would likely produce “grave or imminent harm” to national security.

A Twitter spokesperson told Engadget that the social network was “disappointed” with the verdict and would continue to “fight for transparency,” pointing to its twice-a-year transparency report as an example. It didn’t say if it intended to challenge the dismissal. You can read the full statement below.

The 2014 lawsuit followed months of unsuccessful negotiations for greater transparency in the wake of Edward Snowden’s leaks revealing much about US surveillance activities, including online. Twitter, along with other internet giants, had argued that providing more details would help users understand government activity and protect freedom of expression. The government’s argument appears to revolve around concerns that exact numbers would reveal specific activity, such as investigation into particular terrorist cells. True or not, it’s clear the row over transparency isn’t over even with this ruling.

Transparency is a key guiding principle in Twitter's mission to serve the public conversation. Freedom of expression is the cornerstone of why we exist, and we strive at all times to help those who use our service and the general public understand how governments, including in the United States, interact with our company. We believe it is vital that the public see the demands we receive, and how we work to strike a balance between respecting local law, supporting people's ability to Tweet, and protecting people from harm.

“To that end, in 2014 we brought a lawsuit against the U.S. government, challenging its efforts to restrain what Twitter can and cannot say to the public about law enforcement requests for information about those who use Twitter. While we are disappointed with the Court's decision, we will continue to fight for transparency. We encourage those who use our service and the public to review our biannual Transparency Report to learn more about our efforts.

In this article: Twitter, Social network, social networking, National security, national security letters, fbi, surveillance, privacy, internet, law, Justice Department, Department of Justice, news, gear
All products recommended by Engadget are selected by our editorial team, independent of our parent company. Some of our stories include affiliate links. If you buy something through one of these links, we may earn an affiliate commission.