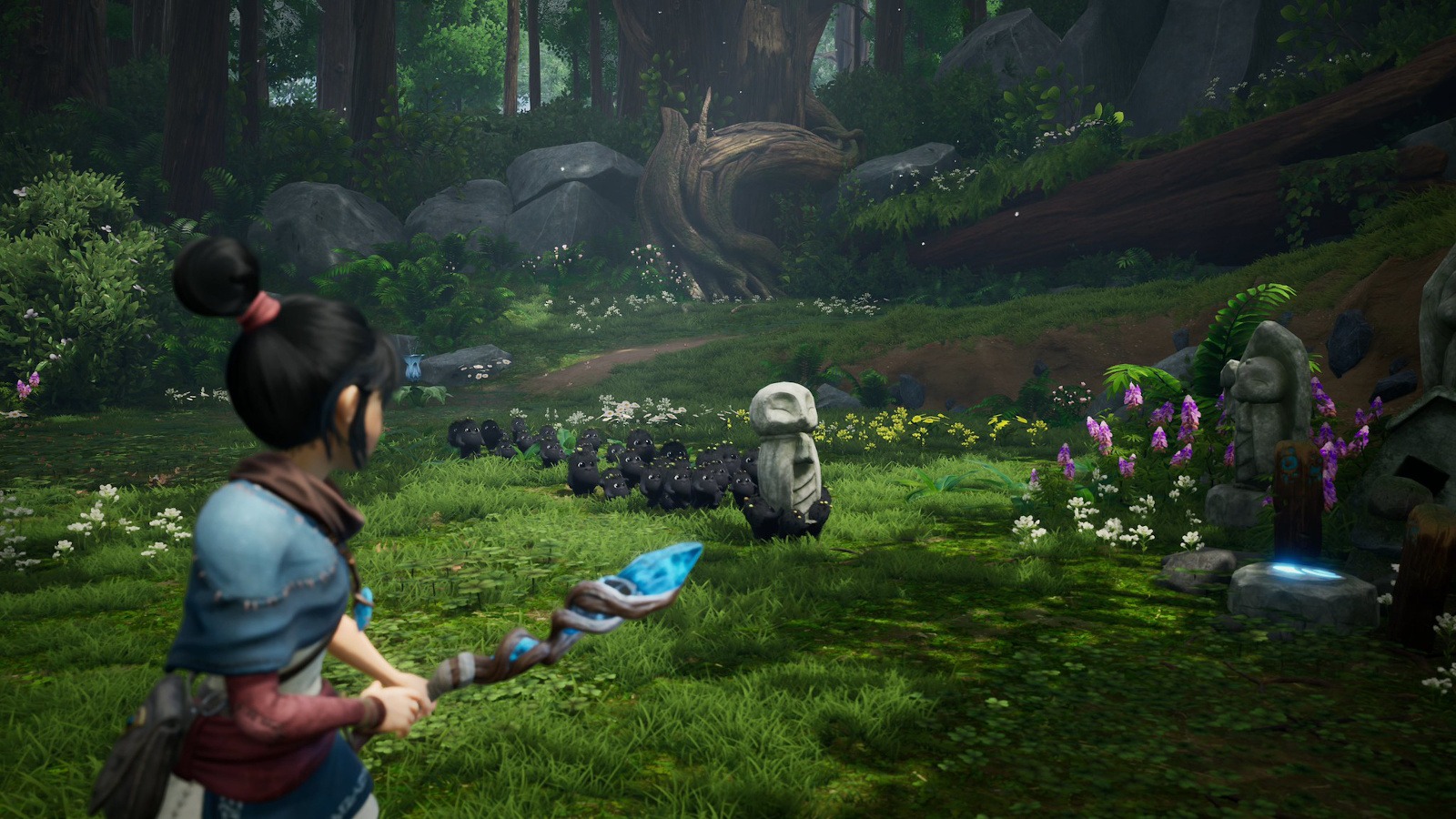 Aside from big-name titles like Horizon and Resident Evil, Sony has also showcased a charming indie game with Pixar-like visuals at the Future of Gaming PS5 event. Kena: Bridge of Spirits is a story-driven action adventure by a small developer called Ember Lab. In the company’s post on the PlayStation Blog, COO Josh Grier said Ember Lab was a “boutique studio specializing in character development for animated commercials” before working on games.

Kena combines exploration with fast-paced combat in a world where you’ll have to grow a team of spirit companions called the Rot. You’ll need to enhance their abilities and create new ways to manipulate the environment. Based on the trailer shown during the event, your character can use magic and wield a staff with a blue crystal as a weapon. Unfortunately, the game doesn’t have a release date yet, but the PS5 itself is expected to be available this coming holiday season.

You can watch the trailer for Kena: Bridge of Spirits below.

In this article: PS5, Sony, Kena, Kena: Bridge of Spirits, Ember Labs, news, gaming
All products recommended by Engadget are selected by our editorial team, independent of our parent company. Some of our stories include affiliate links. If you buy something through one of these links, we may earn an affiliate commission.