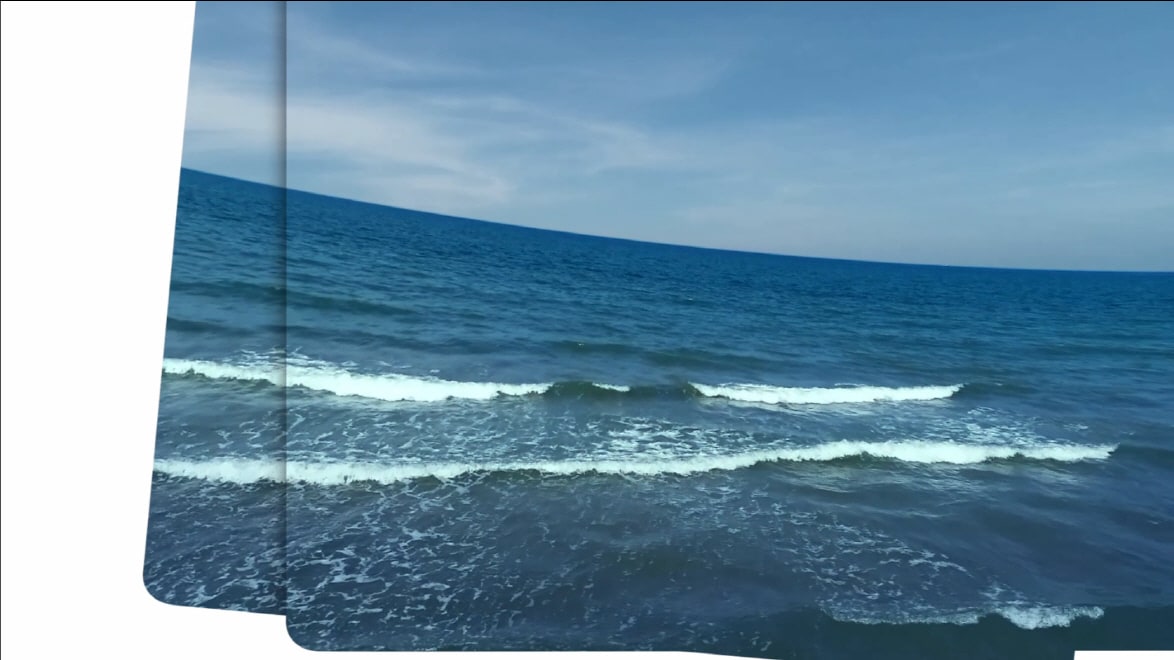 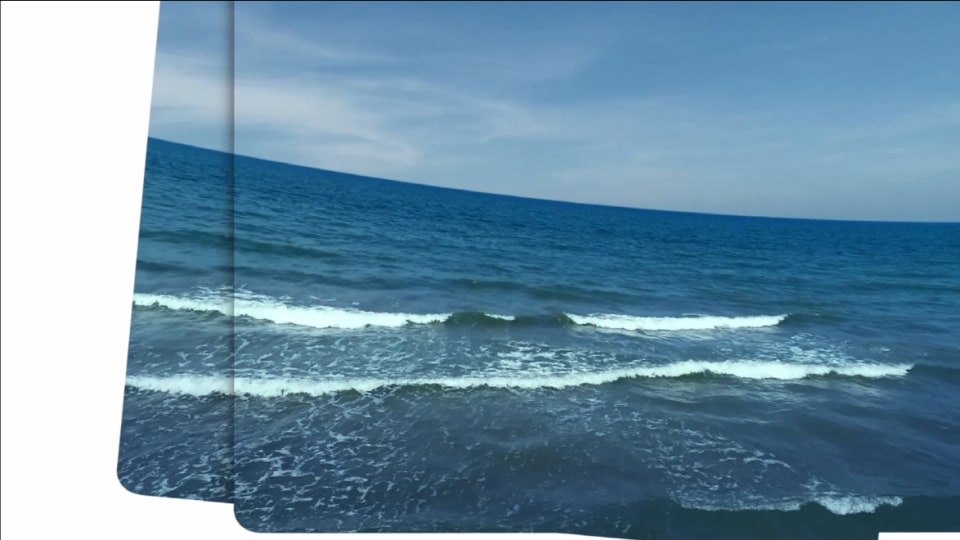 After months of leaks, it appears that we’ll finally meet the LG Wing on September 14th. While Samsung is on the second generation of its Galaxy Fold series and Microsoft is lining up the Surface Duo, LG has so far opted to release two-screen phones that work by adding a second display using a case.

As shown in this teaser video (above) released tonight, its next device will extend the display, with a screen rotating into view. Back in May the rumors talked about a T-Shaped device with the horizontal extension at the top, while a video leak last week showed how it works in action and rotating things by 90 degrees.

LG claims this device is just the first one in its Explorer Project, which “will include devices that deliver distinctive and yet unexplored usability experiences,” while phones like the Velvet represent mainstream needs in its Universal line.

The teaser doesn’t clearly show the Wing in action, but LG announced Rave, Ficto, Tubi and Naver as partners in the project, with the hardware powered by Qualcomm’s chips. Tubi is a name we know for free ad-supported video streaming, while South Korean search giant (and owner of the Line messaging app) Naver is apparently working on a customized dual-screen web browser.

We should get all the details on this Explorer Project and the LG Wing on September 14th at 10AM ET.

In this article: LG Wing, Wing, dual screen, LG, explorer project, news, gear
All products recommended by Engadget are selected by our editorial team, independent of our parent company. Some of our stories include affiliate links. If you buy something through one of these links, we may earn an affiliate commission.