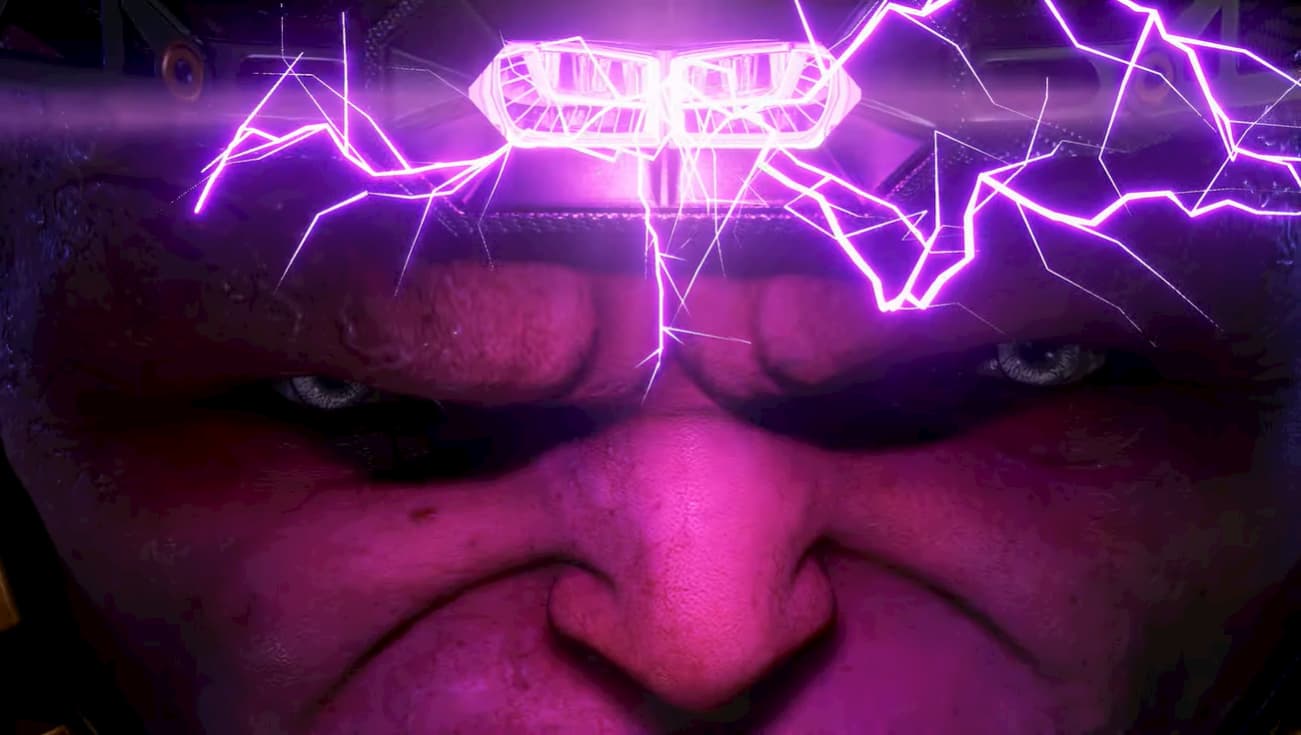 Crystal Dynamics provided a deeper look at Marvel’s Avengers with the first War Table stream, and it confirmed who you’ll look to take down when you reassemble the heroes. MODOK (Mental Organism Designed Only for Killing) is a familiar name to fans of Marvel Comics and he'll be relatively fresh for many Marvel Cinematic Universe viewers. He’s appeared in a number of other Marvel games, but he’s the main villain this time around.

One of the trailers that premiered during the stream explains that MODOK is trying to fix the damage the Avengers were accused of causing during A-Day. They were blamed for turning San Francisco into an "infectious, gas-filled" quarantine zone. MODOK, who was affected by the events of that day, also wants to eliminate superpowers for good -- even if it means destroying himself.

MODOK was previously known as George Tarleton, a founding member of AIM. Kamala Khan, one of the game’s main characters, suspects that tech corporation is experimenting on Inhumans such as herself, and sets out to bring the truth to light.

During the single-player campaign, you'll take on hero-specific missions as Kamala (aka Ms. Marvel) attempts to reunite the Avengers. The stream offered an in-depth look at gameplay, in a level centered around Thor. With the help of Mjolnir (and a friend or two), he battles an army of AIM mechs on a helicarrier.

Heroes have core abilities, and you'll be able to unlock other skills and moves. Each has three special (or "heroic") powers: assault, support and ultimate. Assault is pretty self-explanatory. Support allows to you buff your teammates. Ultimates, meanwhile, have the potential to impact fights massively -- Thor's, for instance, can bypass otherwise unbreakable shields and mete out huge damage.

There are plenty of other RPG mechanics in the game, which are a bit reminiscent of Destiny. You can also customize your heroes with gear that grants extra abilities or perks. You can change up their looks with different outfits, emotes and nameplates. You'll rebuild and upgrade your own helicarrier as well, on which you can unlock new gear and missions.

The stream also provided some more details about multiplayer. War Zones are missions you can tackle with up to three other players or by yourself with AI companions, which are based on the heroes you've unlocked and leveled up. When you and a companion max out a large enemy's stun meter, you can deliver a final blow with a team finisher.

Crystal Dynamics plans to add more heroes, locales and story later at no extra cost. After delays, Marvel’s Avengers is set to finally hit PC, Stadia, Xbox One and PS4 on September 4th. If you buy it on PS4 or Xbox One, you’ll get a free upgrade to the PS5 or Xbox Series X version.

The game also includes cross-gen compatibility, so if you’re playing on Xbox One, you’ll still be able to team up with a buddy who’s running it on XSX. Whether it’ll be strong enough to fend off early worries about how good it’ll actually be remains to be seen.

In this article: marvel's avengers, marvelsavengers, avengers, marvel, crystal dynamics, crystaldynamics, square enix, squareenix, eidos montreal, eidosmontreal, ps4, ps5, stadia, google stadia, googlestadia, playstation 4, playstation 5, playstation4, playstation5, xbox one, xboxone, xbox series x, xboxseriesx, pc, games, video games, videogames, news, gaming
All products recommended by Engadget are selected by our editorial team, independent of our parent company. Some of our stories include affiliate links. If you buy something through one of these links, we may earn an affiliate commission.