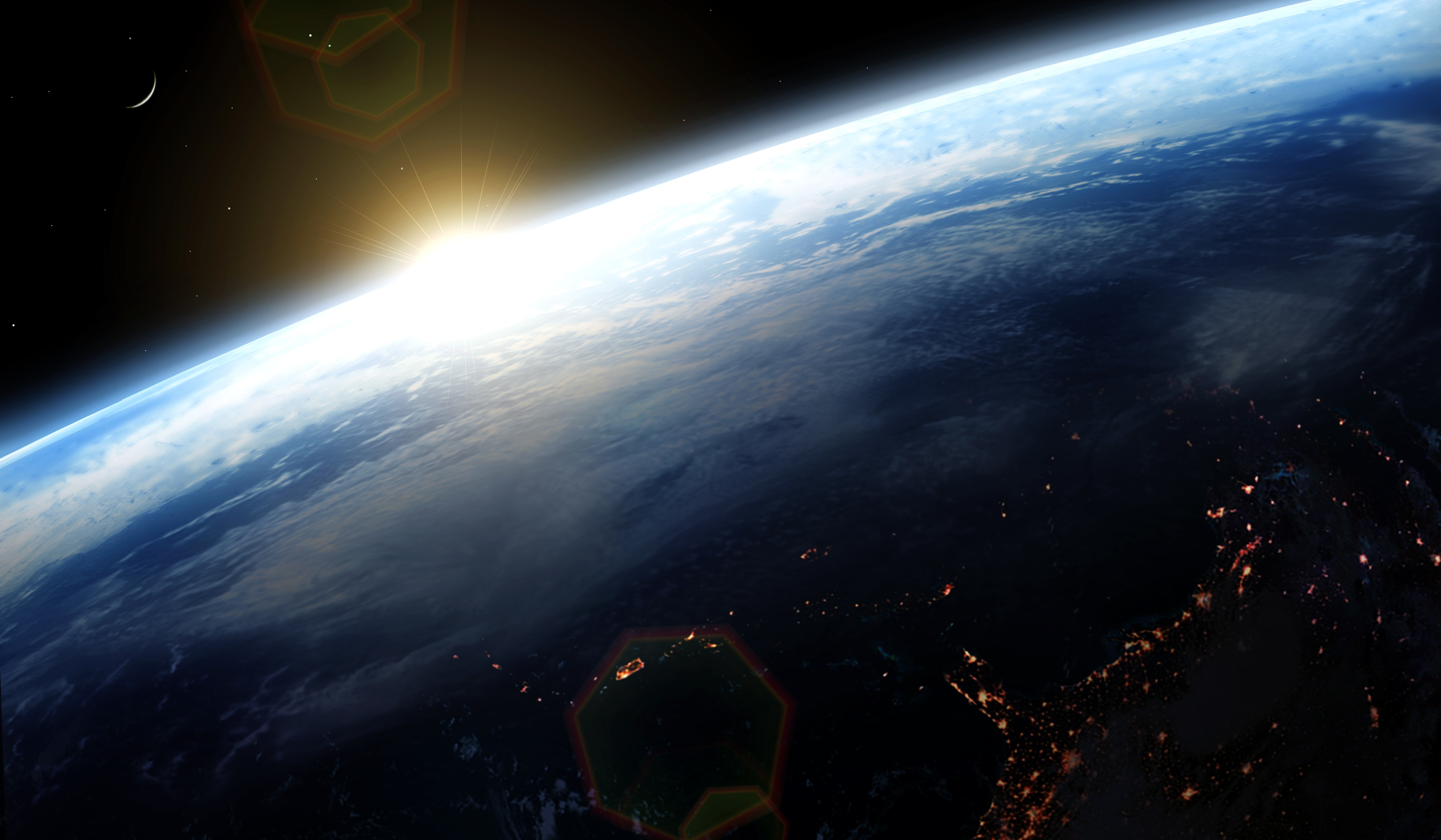 NASA’s private spaceflight plans extend well beyond launching people into orbit. The agency is forming a plan to fly astronauts, investigators and other staff aboard suborbital spacecraft. Once a Suborbital Crew office inside the Commercial Crew Program has qualified a suborbital system as safe to use, NASA will buy seats aboard suborbital flights for various missions.

The administration is exploring these flights for the same reasons it has embraced commercial spaceflight in the first place: this is theoretically “more accessible, affordable, and available” than conventional government operations. At the least, it would save NASA from building the vehicles themselves.

This comes just a day after Virgin Galactic signed a deal with NASA to ferry private citizens to the ISS and makes clear just how aggressively the organization is pursuing private spaceflight. It wants commercial use at virtually every level, even for brief hops like these.

In this article: Spaceflight, commercial space exploration, space, suborbital, commercial crew program, NASA, news, tomorrow
All products recommended by Engadget are selected by our editorial team, independent of our parent company. Some of our stories include affiliate links. If you buy something through one of these links, we may earn an affiliate commission.