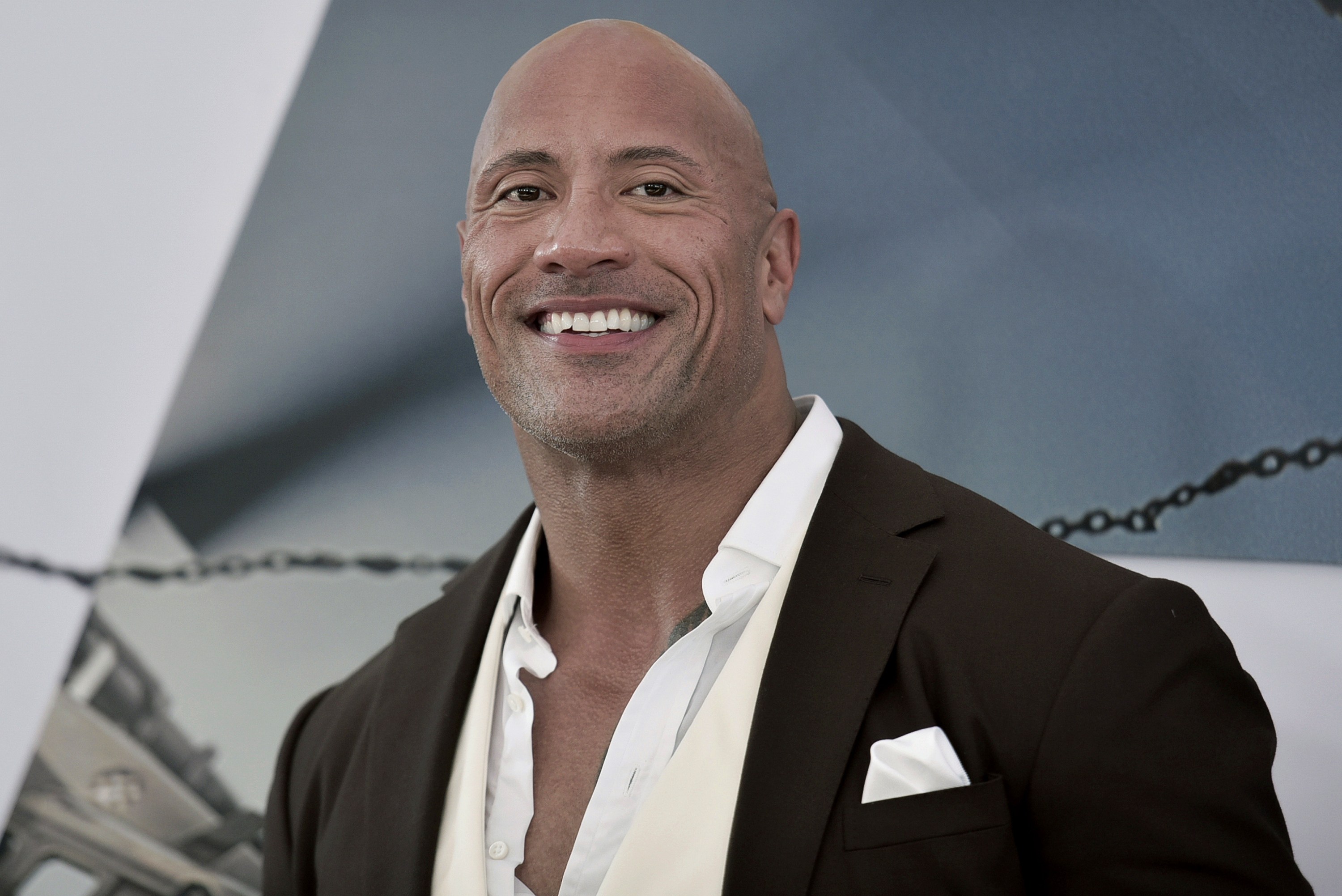 Netflix has a ton of high-profile movies in the pipeline, and it will release at least one original film every week this year. It currently has 71 flicks on its 2021 slate, according to Variety, and it gave a peek at some of them in a sizzle reel.

The lineup runs the gamut of genres, from family comedies and action movies to romcoms and horror flicks. They include heist film Red Notice (with Gal Gadot, Dwayne Johnson and Ryan Reynolds), Western The Harder They Fall (starring Regina King and Idris Elba), Zack Snyder's latest zombie extravaganza Army of the Dead and the star-studded satire Don't Look Up, which features the likes of Jennifer Lawrence, Leonardo DiCaprio and Meryl Streep. The final installments of the Kissing Booth and To All The Boys... trilogies are on the way, as is Outside the Wire, which stars Anthony Mackie as a cyborg soldier and arrives this week.

Netflix could add more movies to this year's lineup if it acquires some from film festivals. In any case, despite the COVID-19 pandemic putting many productions on hold last year, Netflix has plenty movies up its sleeve for the next 12 months. They could help it hang onto subscribers amid the battle for attention with rival streaming platforms — HBO Max will stream all Warner Bros. movies on the same day they hit theaters in 2021, including blockbusters like Dune and The Matrix 4.

In this article: netflix, movies, film, red notice, army of the dead, outside the wire, dont look up, entertainment
All products recommended by Engadget are selected by our editorial team, independent of our parent company. Some of our stories include affiliate links. If you buy something through one of these links, we may earn an affiliate commission.