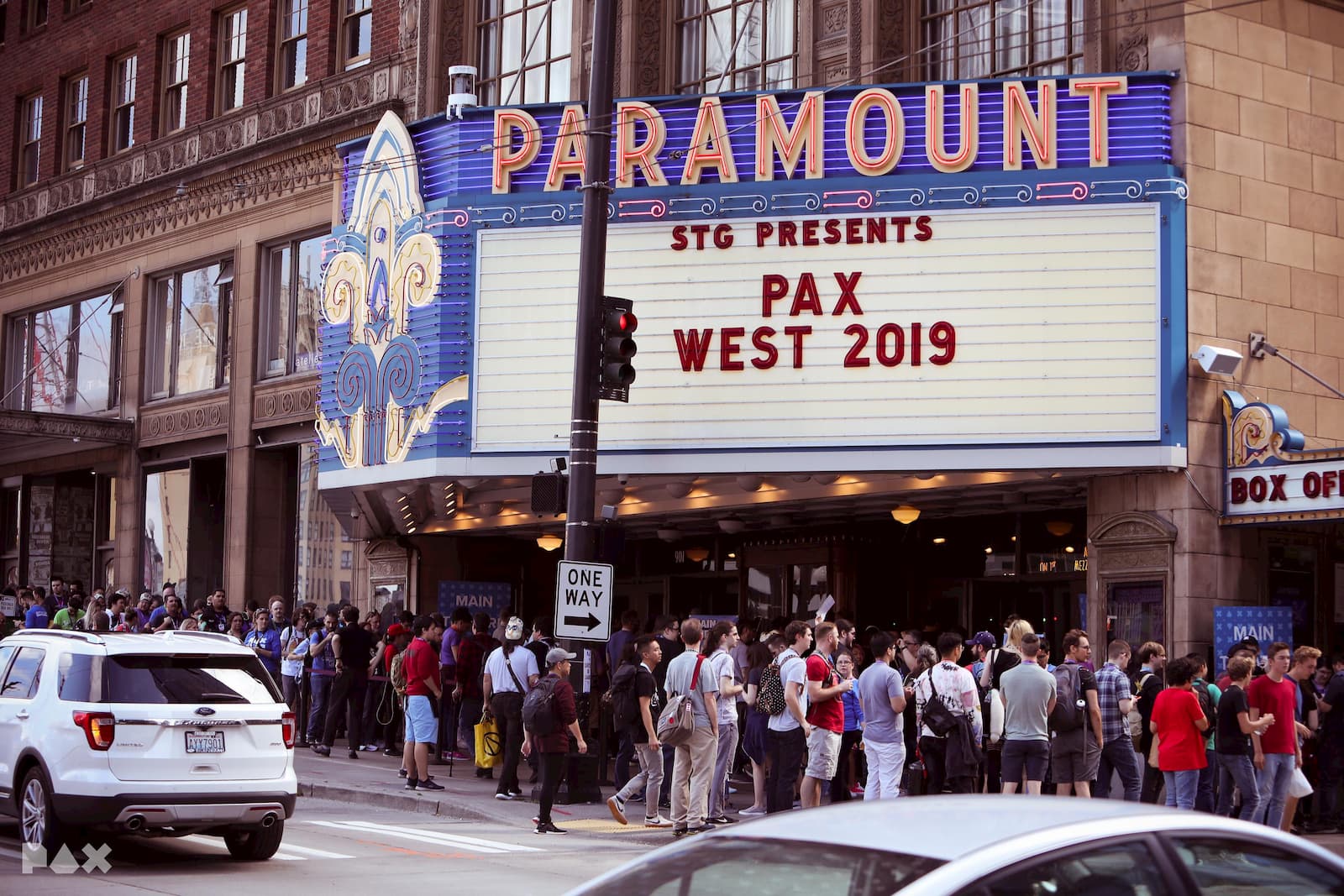 Due to the impact of COVID-19, PAX West won't be going ahead as an in-person event in Seattle this year. A digital replacement, PAX Online, is on the cards instead. It'll run from September 12th-20th, and it'll be entirely free.

There'll be three streams running non-stop through the entire event, which will include gameplay, panels, concerts and competitions. PAX Online will feature esports tournaments and you'll be able to download some game demos to try at home. There'll be some surprises in store, along with some "new and exciting stuff."

In April, we were still hoping to bring you PAX West this year. But health and safety are paramount, and as we worked on solutions, it became clear that if we really wanted to welcome everybody home, we'd have to take PAX Online. Read the full post here: https://t.co/tMoLP5ndfA pic.twitter.com/7VVJYzn4aa

PAX Aus and EGX events have also been canceled this year, and the folks behind those are also working on PAX Online. The team is working to help PAX community members connect with each other during the event though the likes of chat rooms, tournament systems and ways to group up and play together.

PAX West and Aus are just the latest major gaming expos to be affected by the pandemic. E3, Gamescom, Tokyo Game Show, Blizzcon and many more have either been canceled or moved online. PAX East was one of the last big game events to take place before shelter-in-place measures really took hold, but the likes of Sony and CD Projekt Red pulled out beforehand due to coronavirus concerns.

In this article: coronavirus, covid-19, pax west, paxwest, games, video games, videogames, pax aus, paxaus, news, gaming
All products recommended by Engadget are selected by our editorial team, independent of our parent company. Some of our stories include affiliate links. If you buy something through one of these links, we may earn an affiliate commission.