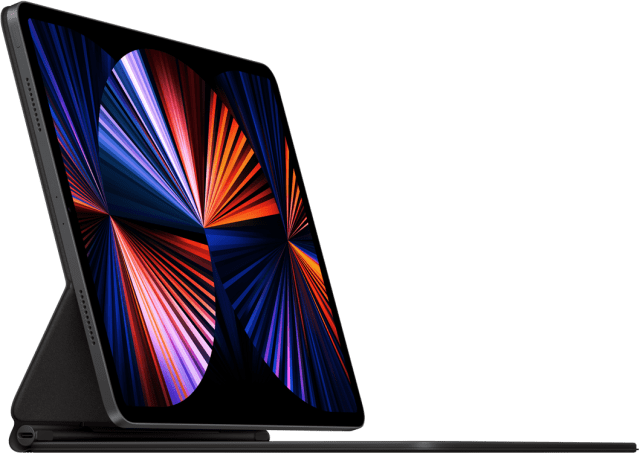 The 2021 iPad Pro is the most capable tablet Apple has ever made, thanks to its desktop-class performance and fantastic new Liquid Retina XDR display. That said, there are some notable caveats. Its weight means it’s less pleasant to hold for long periods, and it’ll be a while before software — both from Apple and third-party developers — can take full advantage of this new hardware. Most people would be better served by an iPad Air, and existing iPad Pro owners can get away without upgrading, but this year’s model represents a big shift in Apple’s thinking that’s worth investing in. Now we just need an iPadOS update to go with it. 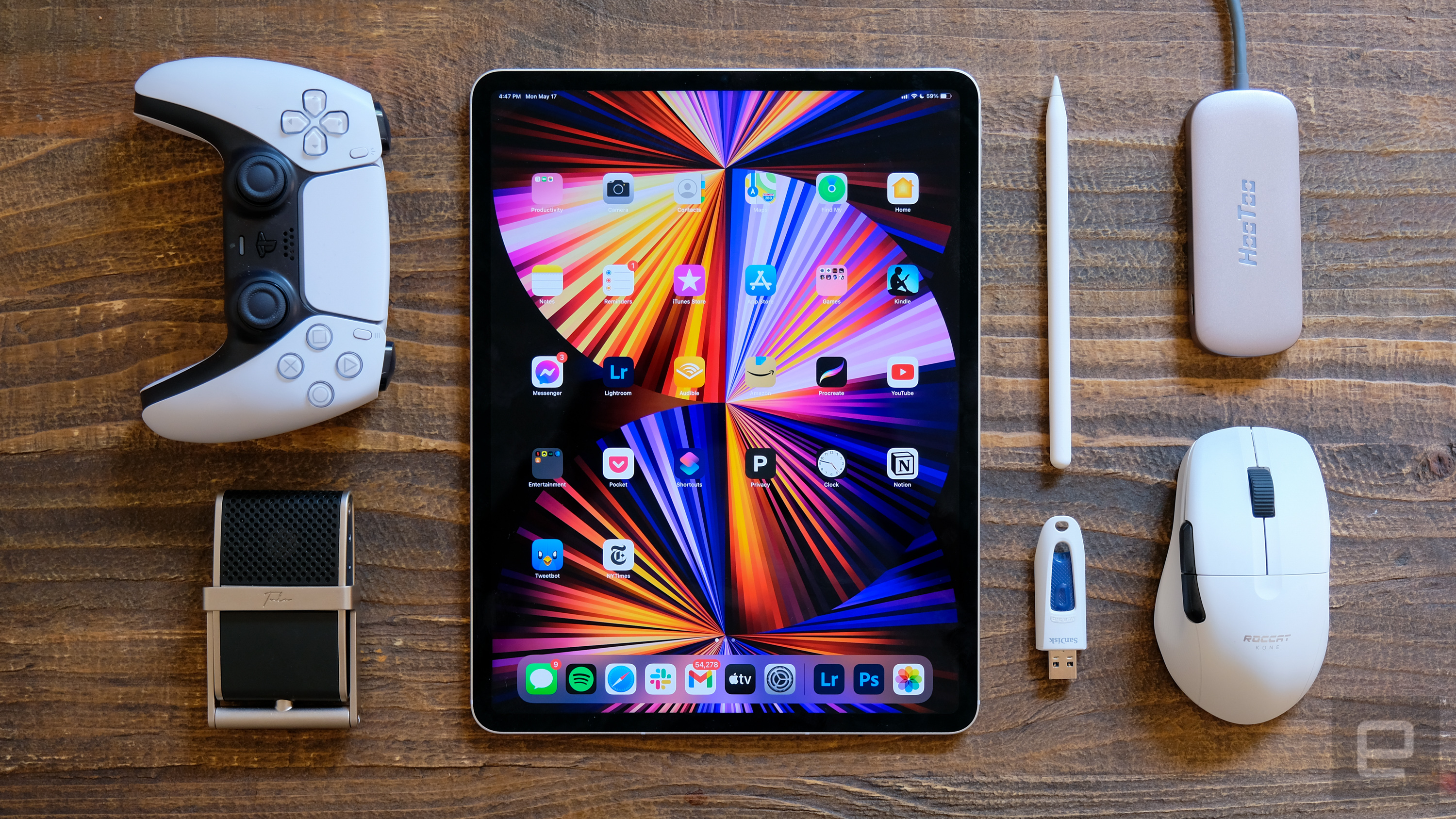 iPad Pro (2021) review: Apple’s hardware may have outpaced its software
The most powerful iPad ever feels like the beginning of something big.