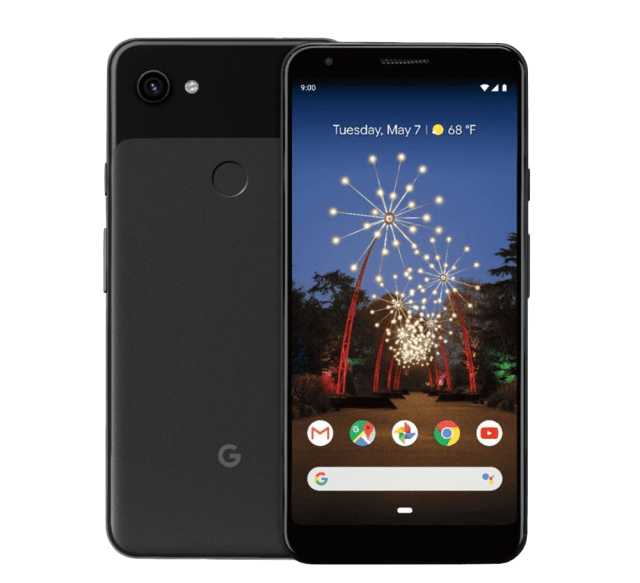 Don’t think of the new 3a XL as just Google’s cheap new phone — that’s selling it short. It might not have the same kind of horsepower as the original Pixel 3, but the 3a XL offers just about everything else that made last year’s models compelling at a steep discount. Even beyond the basics, the 3a XL features a few touches that fans have been clamoring for, like a headphone jack and the biggest battery Google has ever put into a Pixel. In building this phone, Google tried to bring some of its best work to a wider audience, and the work has paid off. Here’s hoping it doesn’t fall prey to the kind of performance issues that started to plague the Pixel 3 after launch. 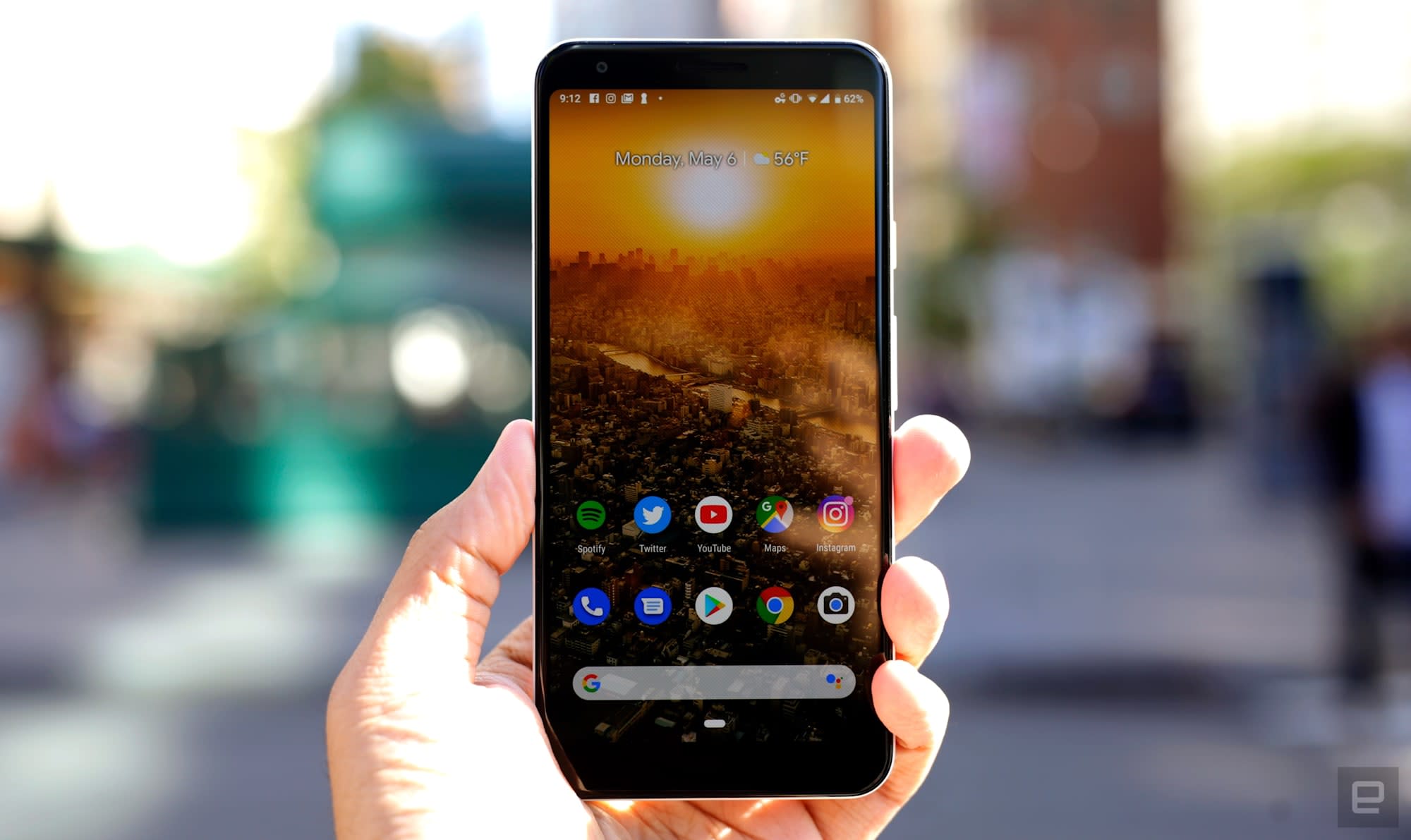 Pixel 3a XL review: Google's triumphant return to affordable phones
The search giant's best phone just might be its cheapest.