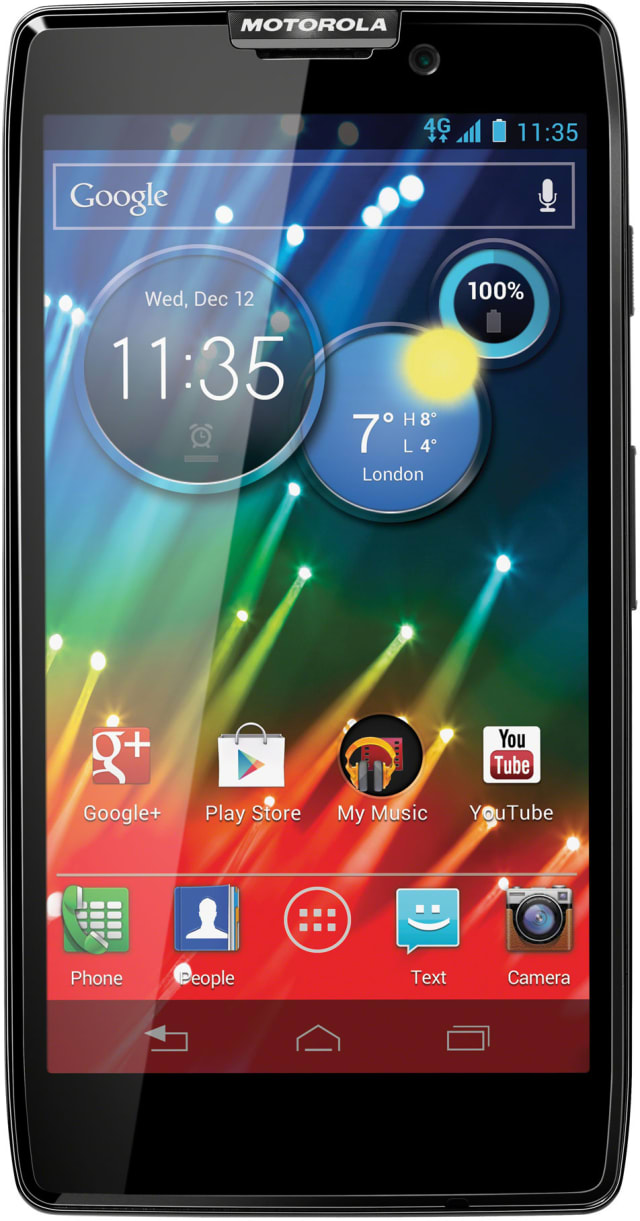 4 reviews
80
Engadget Reader
There's a lot to like about this in spite of a few flaws. - Engadget