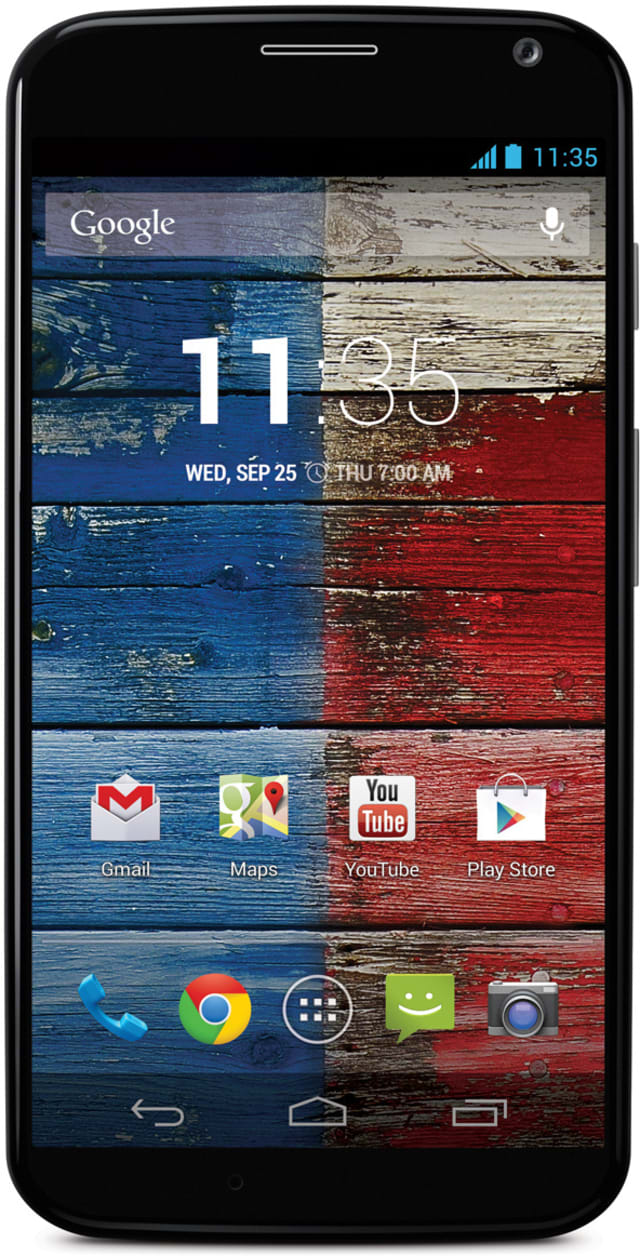 The Moto X hits a sweet spot with its user-friendly, always-on software features. At $199, though, it's priced a bit too high for a mid-range phone.