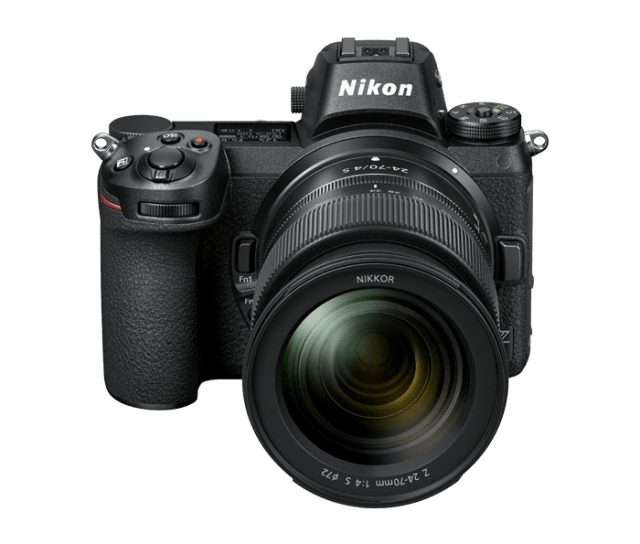 Nikon has made a solid debut of its all-new full-frame mirrorless Z-Mount system with the Z7. It handles full-frame 4K video surprisingly well, with high-quality 10-bit external output and no cropping, plus 120 fps 1080p. The new mount will allow Nikon to build sharp, compact lenses, even though the glass launched with the Z7 is pretty boring. Luckily, you can get an adapter that supports any F-Mount DSLR lens. Image quality with the 45.7-megapixel sensor is great, but unfortunately, autofocus tracking is slow and not up to par with Sony’s A7R III. If you need to buy a high-resolution full-frame camera today, Nikon’s Z7 is a great choice. 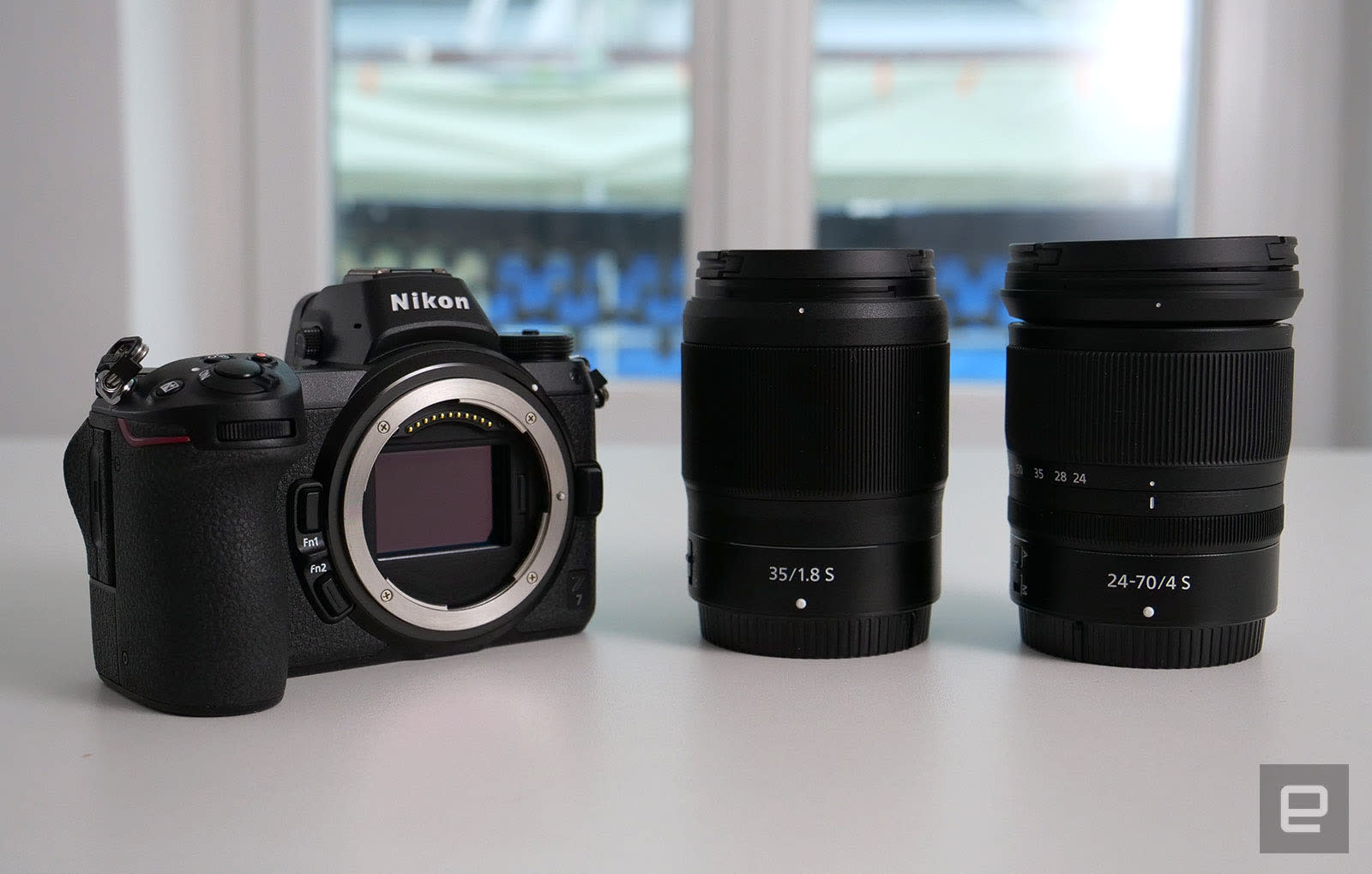