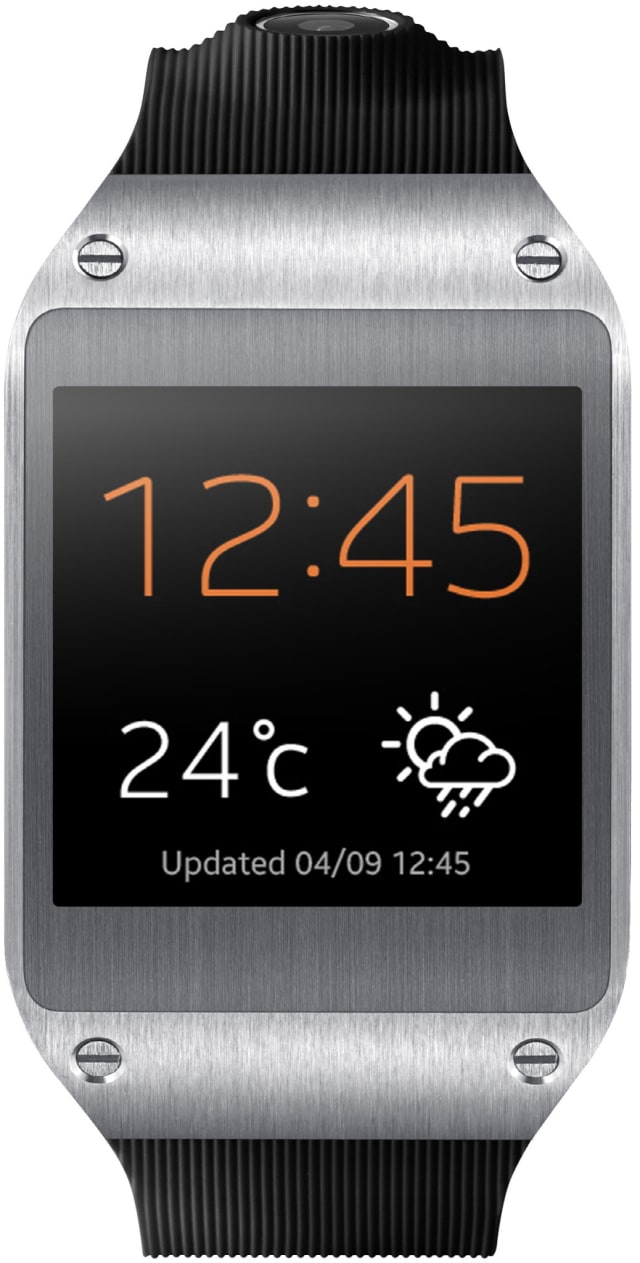 The Galaxy Gear is a fine smartwatch, but it's just like any other first-generation Samsung device: it's a good concept, but it needs more TLC, device compatibility and third-party support.