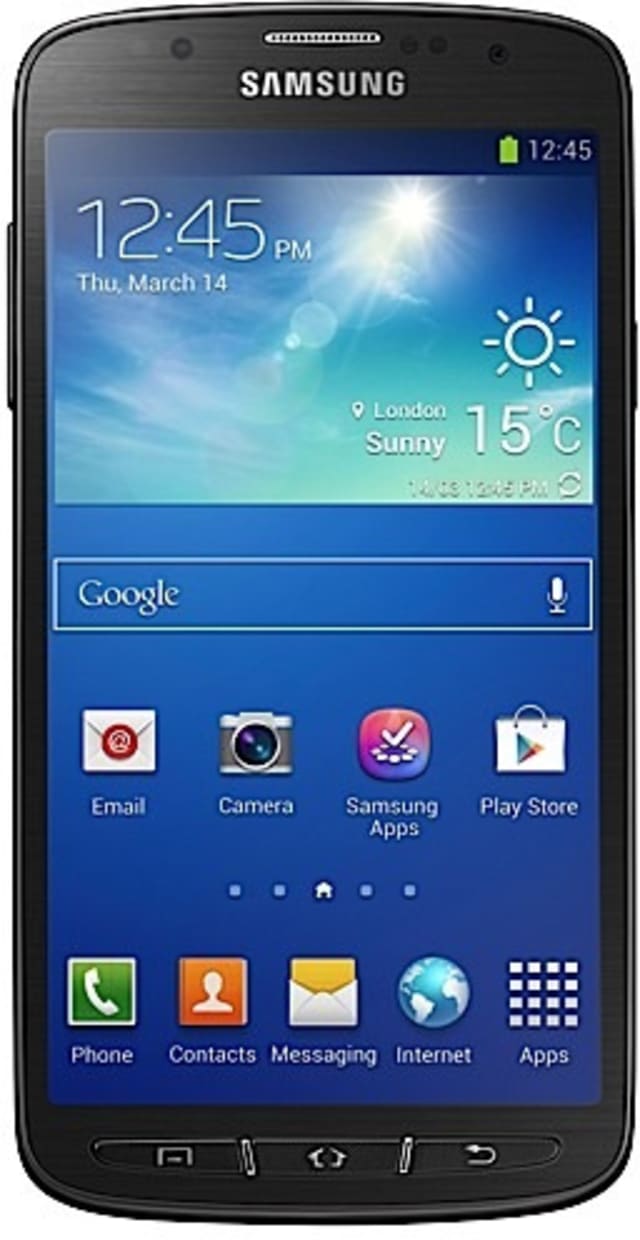 With a water-resistant casing and a comfortable, attractive design, Samsung's Galaxy S4 Active is a strong option for outdoorsy -- and clumsy -- types. Just don't expect all the bells and whistles of the original Galaxy S 4.