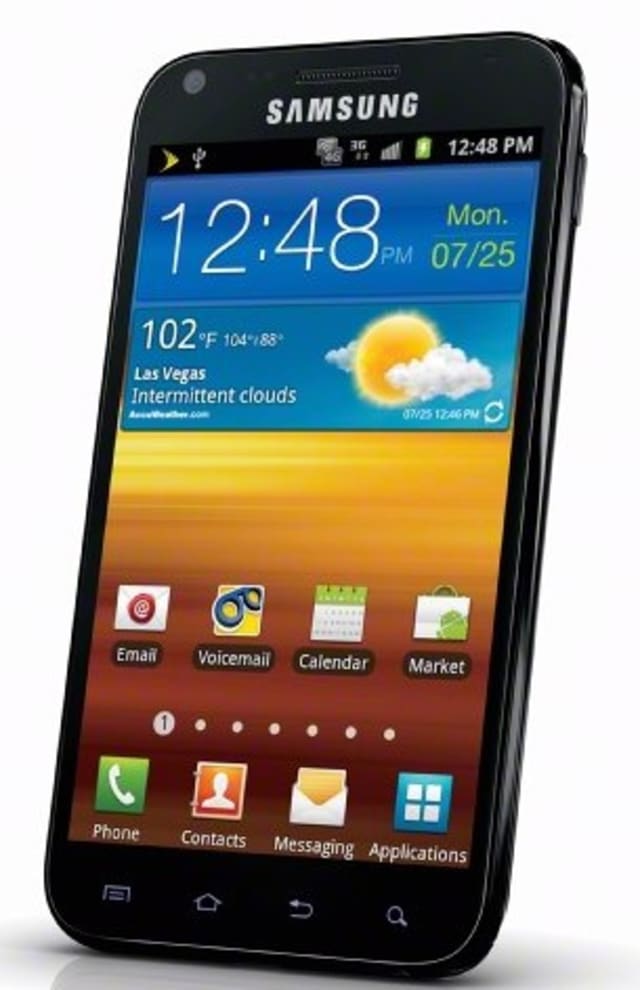 The Epic 4G Touch is the first carrier-branded Galaxy S II in the US, and doesn't lose the magic.