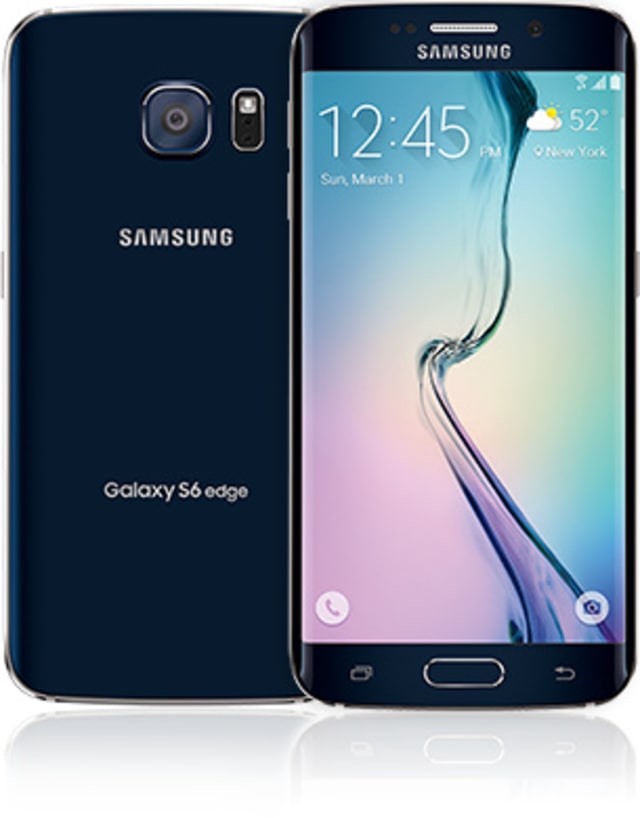 This more expensive version of the Galaxy S6 banks it all on looks. It performs just as well as its cousin in every task we threw at it, but the few software gimmicks that make use of the Edge's beautiful curved display just don't do much to justify the extra cost. Buy it for its looks, not because it's any more functional. 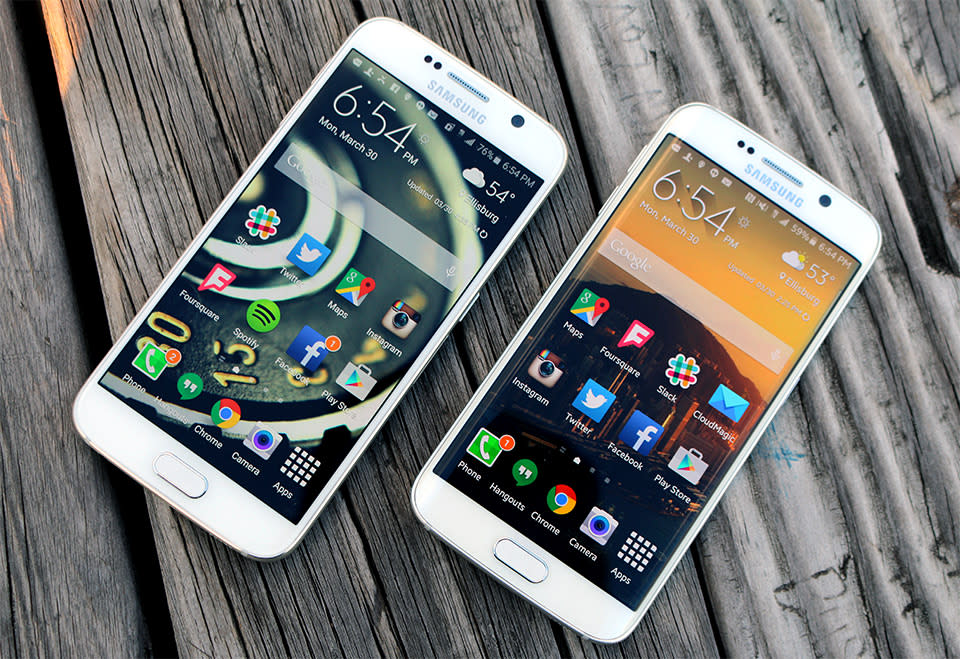