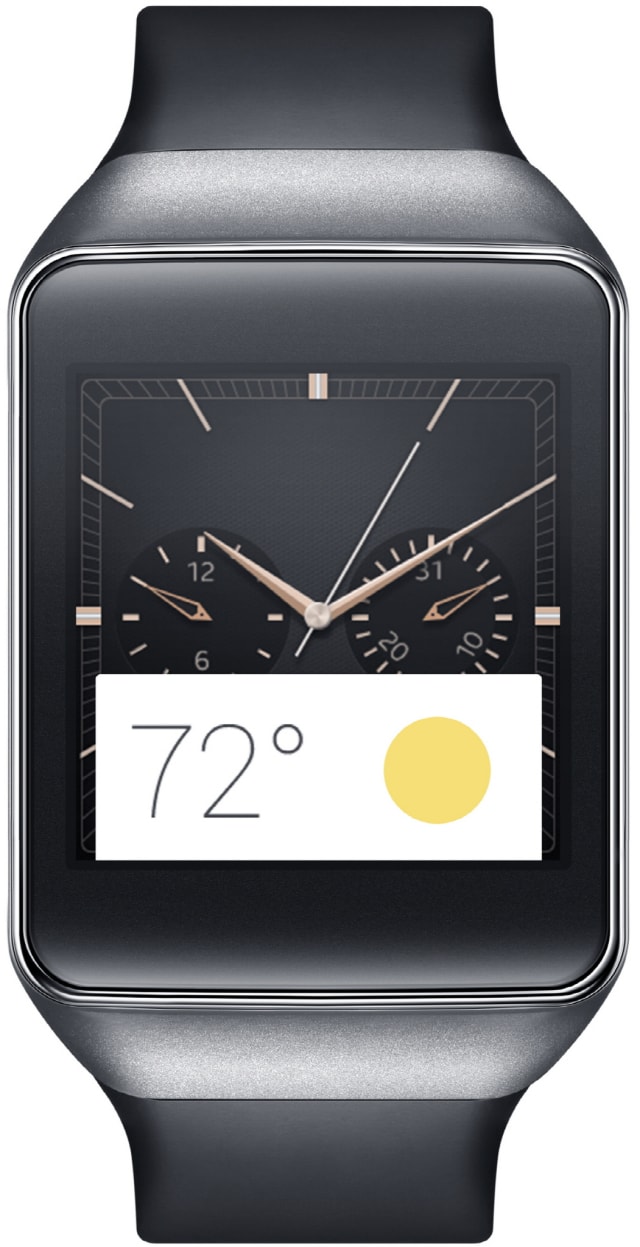 If you have to get an Android Wear device right now, the Samsung Gear Live is your best option. It's sleek, looks decent and performs well, but you'll want to get a new wristband for it right away. Unfortunately, you'll also need to charge it every night. 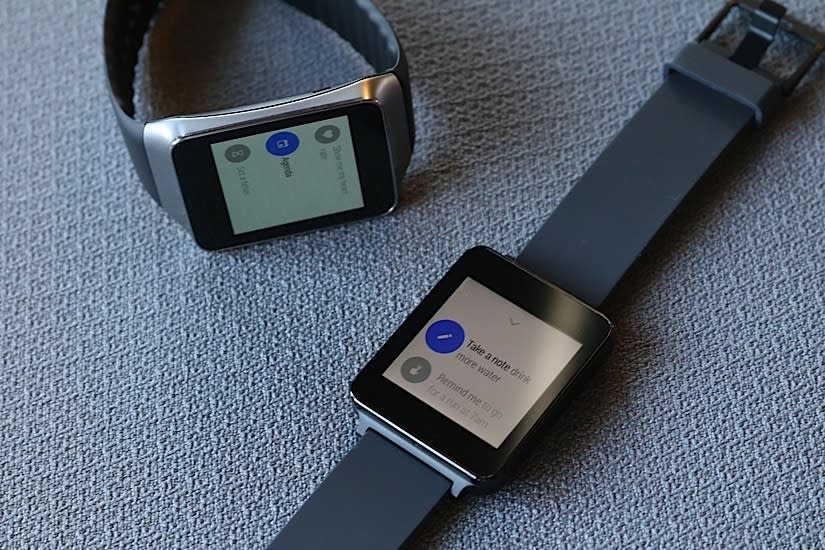