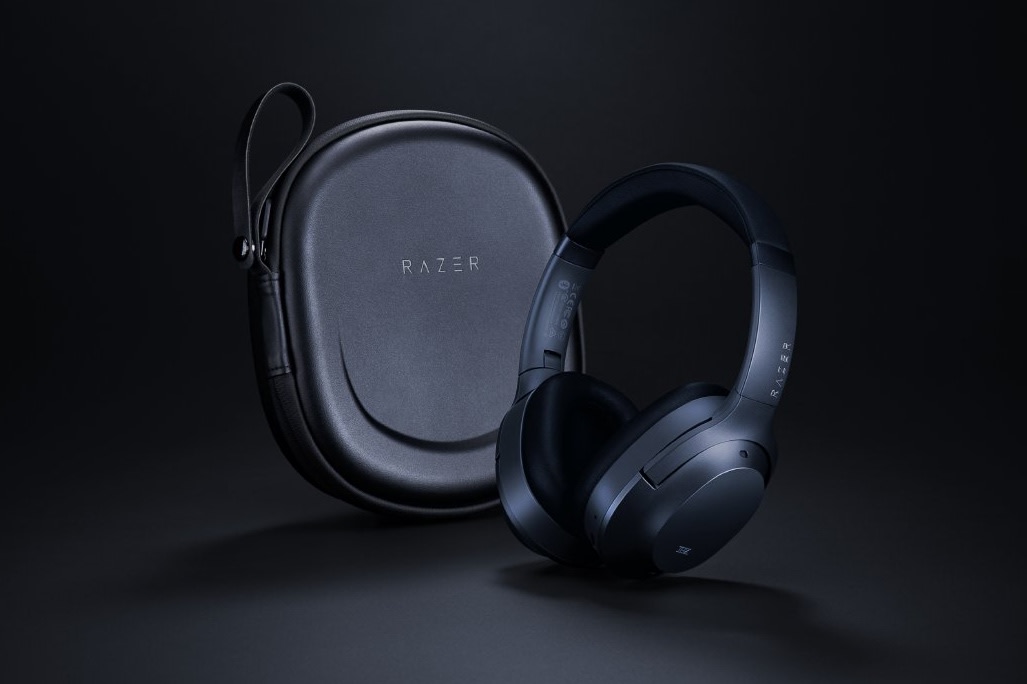 Much like its cute Pikachu earbuds, Razer once again proves that it can make cool headphones without slapping three snakes and RGB onto them. According to Engadget Chinese, the latest product to benefit from this cleaner design cue is the Razer Opus, which are a pair of active noise-cancelling wireless headphones certified by the company’s very own THX. But before you get too excited, note that the Opus is currently only available in China (again, like the Pikachu buds).

While these surprisingly low-key cans bear a strong resemblance to Sony’s WH-1000XM2, they don’t feature touch panels (nor NFC). Instead, everything is controlled via the five physical buttons, including volume control, answering calls, toggling ambient sound and turning on or off. But like most high-end wireless headphones, you still get auto-pause and auto-play when you take the Opus off and on, respectively.

Each can houses a 40mm driver along with two microphones for noise cancellation (so a total of four mics), and the memory foam cushions should help boost audio quality with a tighter seal around one’s ears. You can also use the companion app to tweak various audio parameters. These 260g headphones run on Bluetooth 4.2, support aptX plus AAC codecs, and a single charge can last up to 25 hours. The bundled 1.5m audio cable, airline adapter and travel case should come in handy when you feel safe enough to fly again.

For now, Razer has launched the “midnight blue” and “classic black” versions of Opus in China, with each piece going for 1,799 yuan or about $255. There’s no word on availability elsewhere just yet, so stay tuned.

In this article: Opus, audio, THX, Razer Opus, ANC, headphones, Razer, active noise cancellation, active noise cancelling, news, gear
All products recommended by Engadget are selected by our editorial team, independent of our parent company. Some of our stories include affiliate links. If you buy something through one of these links, we may earn an affiliate commission.