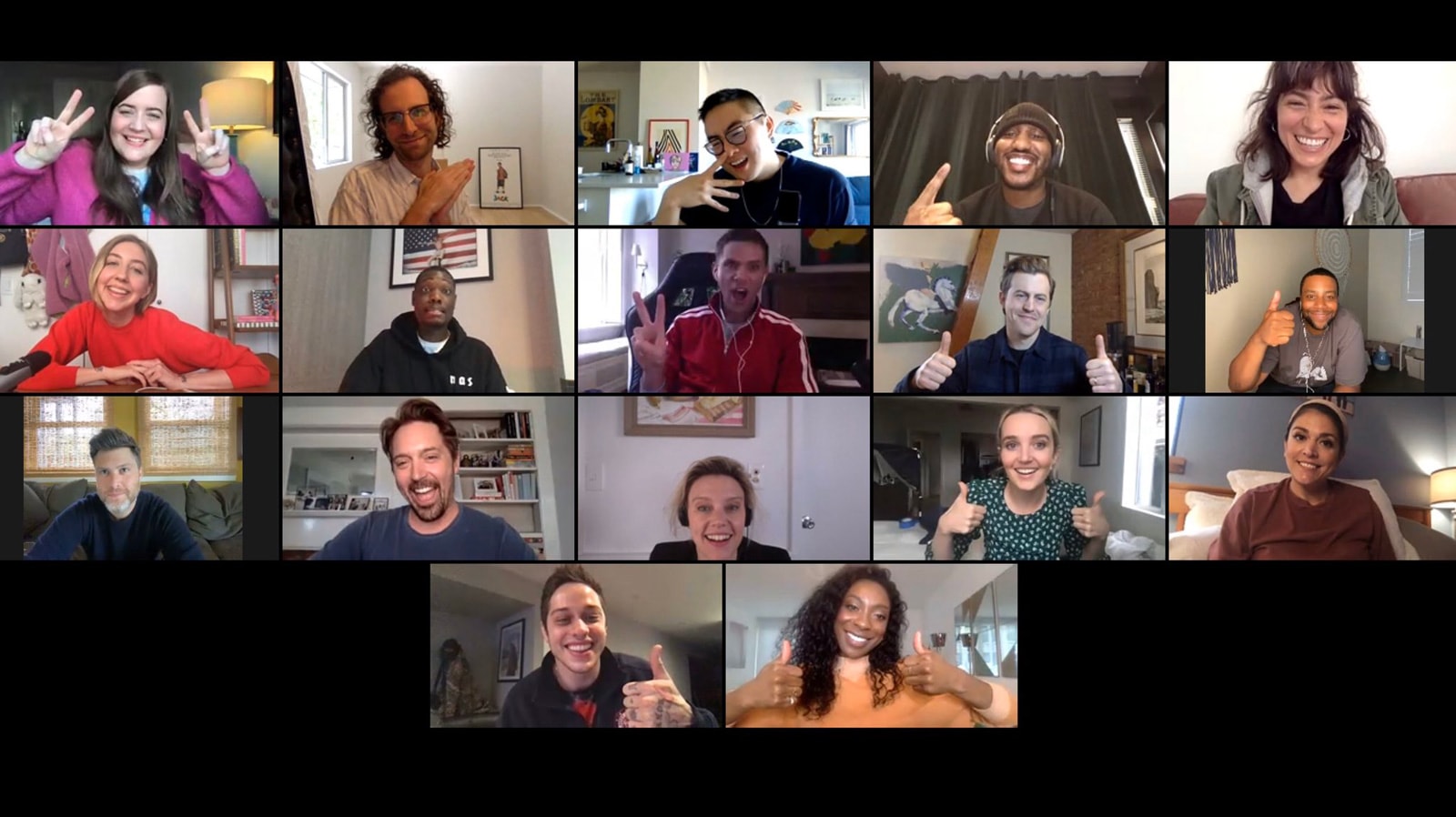 Talk shows and sports leagues have used internet services to keep offering fresh content despite the COVID-19 pandemic, so why not comedy shows? Saturday Night Live is taking a stab at it. As noted by Hollywood Reporter, NBC’s long-running series is planning a “remotely produced” episode that will air April 11th at 11:30PM Eastern. It won’t shock you to hear that the usual sketches and music breaks won’t take place. You will get “Weekend Update,” though, and there are promises of material from various cast members.

There’s no mention of plans for follow-up episodes, so you shouldn’t expect this to represent SNL’s regular programming until it’s safe for people to be close once again.

As with other internet-based broadcasts, there’s a degree of desperation at work. It’s either this or play reruns for however many weeks social distancing is necessary to limit the pandemic’s damage. However, this does show that even a production like SNL can find a way to keep going thanks to technology, albeit with some sacrifices.

In this article: Saturday Night Live, snl, tv, television, internet, videoconferencing, video calls, video chat, NBC, Covid-19, coronavirus, news, entertainment, gear
All products recommended by Engadget are selected by our editorial team, independent of our parent company. Some of our stories include affiliate links. If you buy something through one of these links, we may earn an affiliate commission.