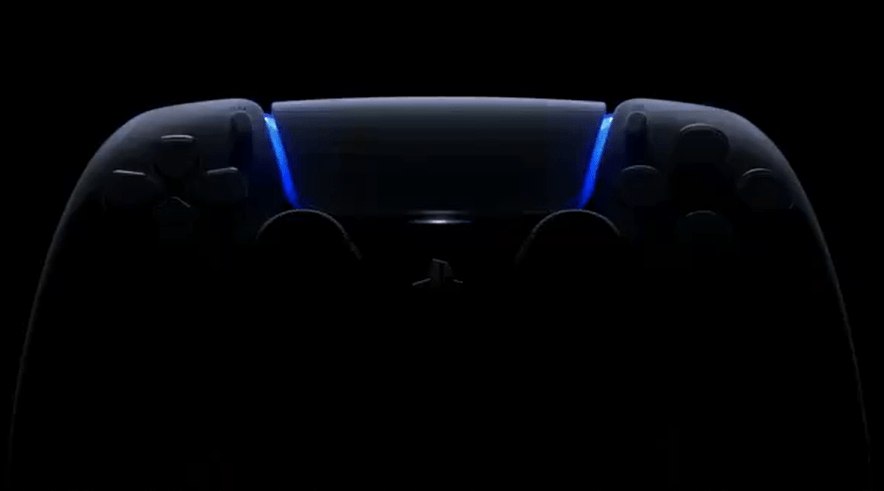 Sony’s first big PlayStation 5 showcase will now take place on June 11th at 4 PM ET. It initially scheduled the event for June 4th before postponing the stream amid widespread anti-racism protests. The new date first emerged in Twitch ads before Sony confirmed it.

The company has said it’ll showcase more than an hour’s worth of PS5 games. However, it’s keeping mum about whether it’ll show off the console itself for the first time as well -- so far, it has offered details about the PS5’s specs and revealed the DualSense controller. In any case, you can get your eyes on Sony’s vision for the future of gaming by catching the stream on Twitch or YouTube on Thursday.

Several publishers have delayed events and game updates over the last week or so for similar reasons. EA Play was supposed to take place on June 11th (the date Sony has now staked its claim on), but EA pushed it back by a week.

In this article: sony, ps5, playstation 5, playstation5, games, video games, videogames, news, gaming
All products recommended by Engadget are selected by our editorial team, independent of our parent company. Some of our stories include affiliate links. If you buy something through one of these links, we may earn an affiliate commission.