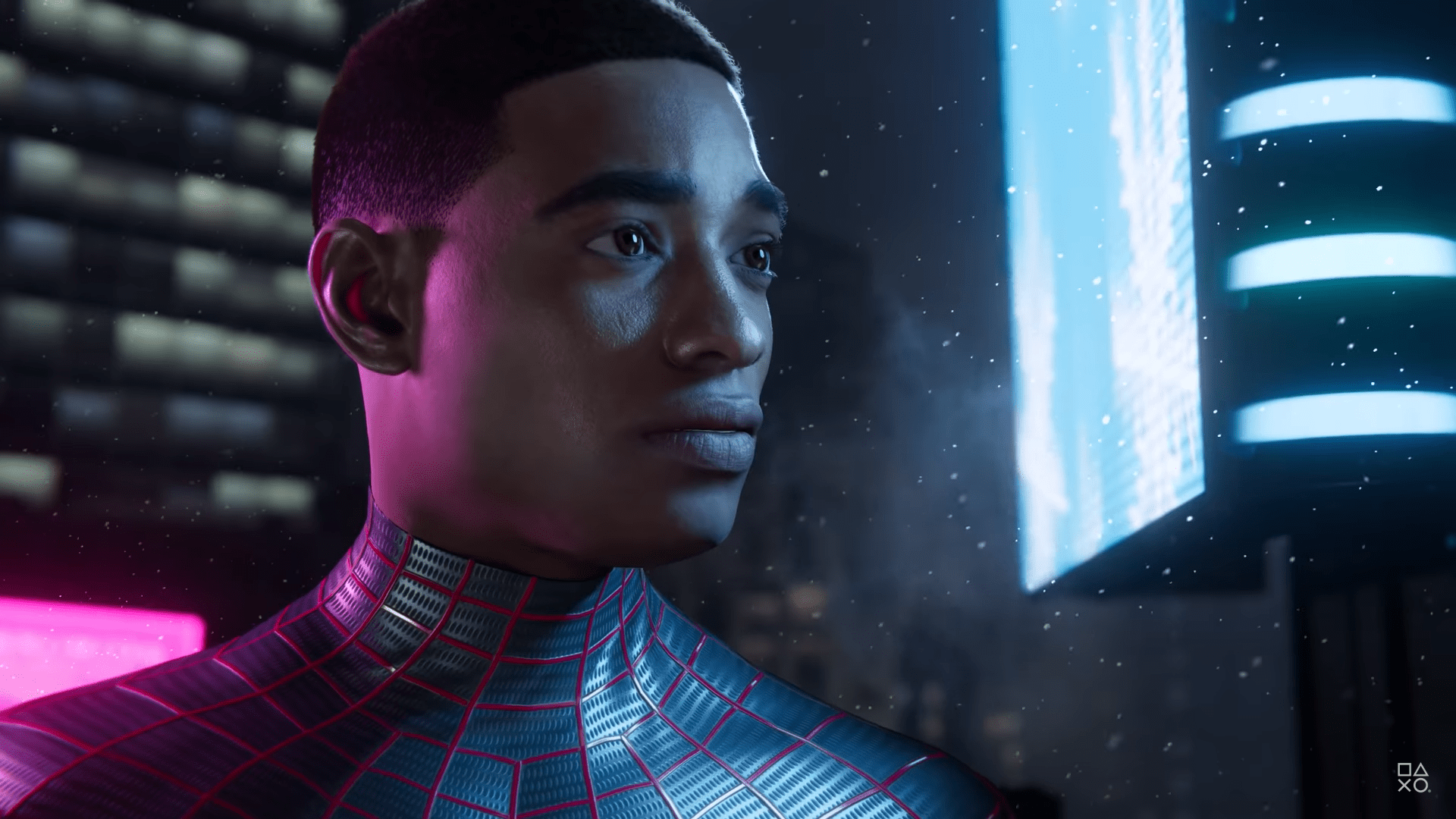 The existence of Spider-Man: Miles Morales was only confirmed a week ago, but the messaging about what the probable PS5 launch title actually is has been messy to say the least. It seemed for a hot minute that it’d be an expansion to PS4’s Spider-Man, but Insomniac soon made it clear that it’s a standalone game. The developer has now gone into more detail about what you can expect when you get your hands on Spider-Man: Miles Morales.

“Miles’s multicultural background reflects a more modern, diverse world and we wanted to give players a new story, with new set-pieces, fresh villains, and unique quests across Marvel’s New York City,” the game’s creative director Brian Horton wrote on the PlayStation Blog. It’ll be similar in scope to Uncharted: The Lost Legacy, a spin-off of the Nathan Drake-centered series, which clocked in at around 10 hours long. For comparison, it takes around 20-25 hours to complete the main story in Spider-Man.

Miles Morales takes place in winter, about a year after the events of the last game, which laid the foundations of Miles’ origin story. Miles has been honing his Spidey skills under the wing of Peter Parker, but he’ll be put to the test amid a war that breaks out between an army of criminals and an energy corporation.

Miles will have different suit powers from Peter, such as invisibility and bio-electricity. His combat and movement will be distinct from Peter’s as well. He hasn’t quite mastered the art of swinging on webs through the city just yet, so he’ll flail around more than his mentor.

As you might expect, Insomniac plans to tap into the power of the PS5 hardware. It’ll include “near-instant loading, ray-tracing, 3D audio” and take advantage of the DualSense controller’s haptic feedback functions. Character models have been updated with 4D scans and more advanced skin shading to make them look more realistic, and they’ll have “spline-based hair that moves far more naturally.”

Insomniac is also polishing its virtual version of New York City with refreshed assets, and then of course there’s that snow-laden setting. There’s no firm release date yet, other than a holiday 2020 window -- the same as the console it’ll call home.

Meanwhile, Horton gave a pretty strong hint that a direct sequel to the first game is in the works too: “Many of you fans have wondered if Peter Parker is OK. Don’t worry, we still have much of Peter’s story left to tell. But this game is all about Miles.”

In this article: spider-man, spiderman, spider-man: miles morales, ps5, playstation 5, playstation5, insomniac games, insomniacgames, games, video games, videogames, news, gaming
All products recommended by Engadget are selected by our editorial team, independent of our parent company. Some of our stories include affiliate links. If you buy something through one of these links, we may earn an affiliate commission.