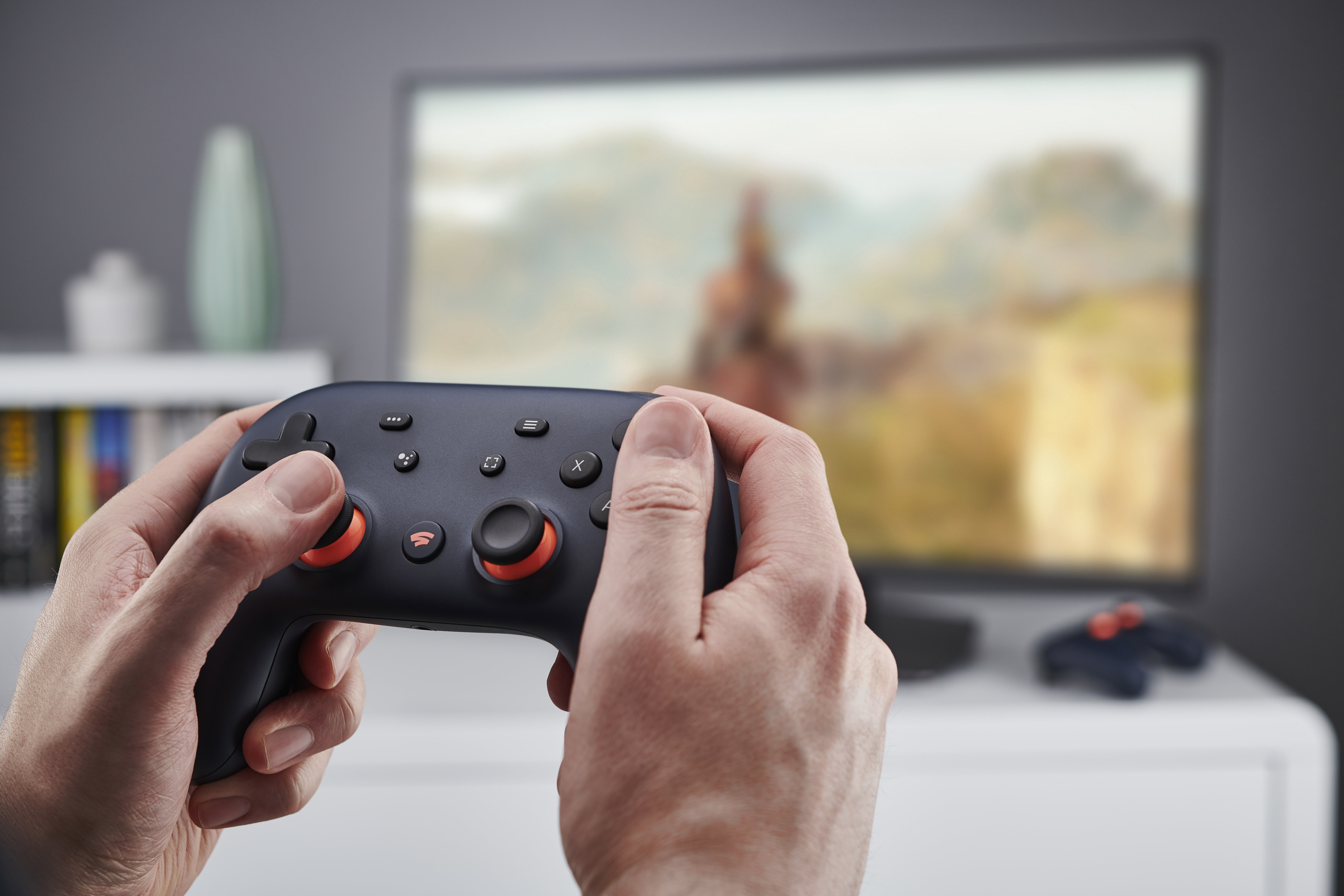 The Stadia library is seriously starting to take shape. Not only did Google just reveal that El Nino and indie smash hit Celeste are coming to the service, but during Ubisoft Forward this week, we learned more of that publisher’s titles are heading to Stadia too, including Far Cry 6. And guess what? There are even more games on the way to Google’s streaming platform.

You’ll learn about a bunch of them during the latest Stadia Connect, which is taking place today. You can expect to find out about some Stadia exclusives as well as some other third-party titles that’ll drop on the service in the near future. Google said back in January that it planned to add more than 120 games to Stadia this year, and we’ll learn more about its plans to round out that lineup during the Connect. You can watch it right here at 1PM ET.

In this article: videogames, video games, game streaming, googlestadia, google, google stadia, gamestreaming, stadia, livestream, games, news, gaming
All products recommended by Engadget are selected by our editorial team, independent of our parent company. Some of our stories include affiliate links. If you buy something through one of these links, we may earn an affiliate commission.