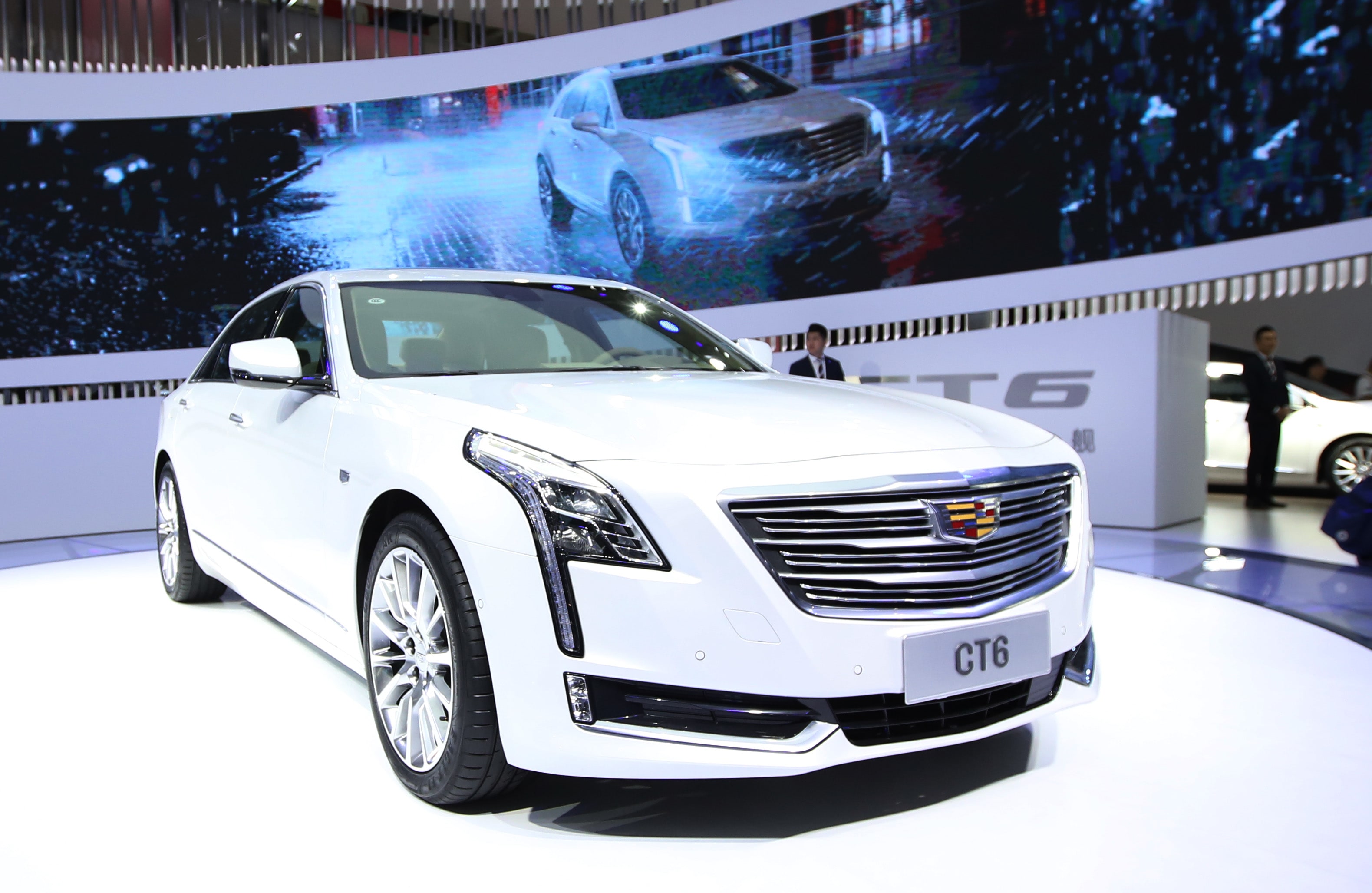 Tesla has taken another bruising for the quality of its driver assistance tech. Consumer Reports has conducted (via Reuters) a driver assistance study where Tesla’s Autopilot placed a “distant second” to GM’s Super Cruise, with a Model Y scoring 57 versus the Cadillac CT6’s 69. The key, CR’s Kelly Funkhouser said, was the Cadillac’s infrared camera to ensure your eyes are focused on the road — it’ll deliver multiple warnings if you appear to be distracted.

Autopilot checks for torque on the steering wheel to indicate that you’re holding on. This clearly offers some level of driver attention monitoring, but doesn’t require that you keep an eye on traffic.

The publication also found that Super Cruise was better at notifying drivers when it was about to disengage. GM’s tech not only provides a clear visual alert, but uses pre-mapped road info to notify commuters in advance that they’ll have to resume control. Tesla’s approach delivers either a loud alert or a subtle icon change when Autopilot disengages, and it’s frequently an abrupt cutoff.

It wasn’t a clear-cut victory. GM’s system tended to discourage taking over, and Tesla had clear advantages in ease of use. Both fared better than many of their rivals, though. The next-closest system was Ford’s Co-Pilot 360 (52), while even luxury brands like Audi (48), Mercedes (46) and BMW (44) fared relatively poorly. Even Volvo, a safety advocate, scored a mediocre 41.

We’ve asked Tesla for comment, but it’s not likely to be thrilled with the results given its fractious history with Consumer Reports.

Whatever car you prefer, the study suggests that semi-autonomy and other driver assistant features are a long way from being truly reliable. They may save you from the mental drain of focusing on a long highway commute, but you’ll still have to be ready to steer with very little warning.

In this article: Tesla, autopilot, semi-autonomous, driver assistance, cars, transportation, GM, Cadillac, Super Cruise, safety, Consumer Reports, gear
All products recommended by Engadget are selected by our editorial team, independent of our parent company. Some of our stories include affiliate links. If you buy something through one of these links, we may earn an affiliate commission.