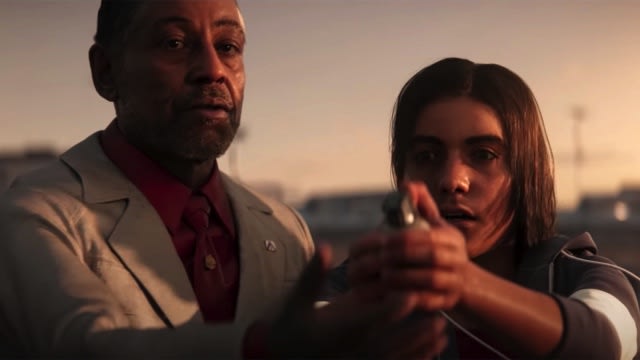 I hope everyone had a great weekend. I spent the last few hours of my Sunday watching embattled games publisher Ubisoft tease its latest games, including Watch Dogs: Legion and Assassin’s Creed Valhalla, while sidestepping controversy regarding allegations of misconduct, ingrained sexism and sexual harassment. Hours before the showcase, several more senior executives left the company. Given the whole 45-minute stream was recorded in advance, it’s disappointing, but not shocking, that the issues weren’t mentioned, let alone addressed.

The stream didn’t reveal any major gaming news we didn’t already know about. Far Cry 6 was apparently the big surprise, but even that was spoiled in advance. Fear not, though, apparently Ubisoft is planning yet another showcase for later this year — perhaps it can hold on to its surprises this time. And we’ve got hands-on impressions for both the new Watch Dogs game and the latest Assassin’s Creed entry.

You'll have to take on Giancarlo Esposito as a revolutionary.

Ubisoft’s next open-world shooter will arrive on February 18th, 2021, for PS5, PS4, Xbox Series X, Xbox One, Stadia, PC (via the Epic Games Store and Ubisoft Store) and Uplay+. True to the early scoop, you play resistance fighter Dani Rojas as you aim to take down President Antón Castillo (played by Breaking Bad’s Giancarlo Esposito). If you buy the game for PS4 or Xbox One, you’ll get to upgrade to the PS5 or Xbox Series X version.

The developer hasn’t shed much light on the game mechanics, but you’ll have to rely on weapons like a disc launcher and a for-hire “wiener dog on wheels.” Good to know. Continue reading.

It's also giving Performance buyers a key upgrade as standard.

Sudden price-cut alert. Tesla has dropped the price of its Long Range AWD Model Y to $49,990 before taxes and incentives. While Tesla hasn’t yet commented on the cut, it seems like a move to maintain car sales momentum as the economy wobbles around the COVID-19 pandemic and people cautiously hold on to their money. Continue reading.

You'll have to visit Shanghai to see it.

The giant Gundam mech statue, typically displayed in Odaiba, a quick ride from Tokyo, has been a tourist hotspot for years. I’m not sure anything else screams Japan quite as much. Now, Bandai Namco has plans to build a 59-foot statue, finishing sometime in 2021, at the LaLaport Mall in Jinqiao, Shanghai, China — the first one outside of the country. Continue reading.

Protect Your Whole Identity – Sign up for ANY Annual Plan and Pay for only 10 Months. 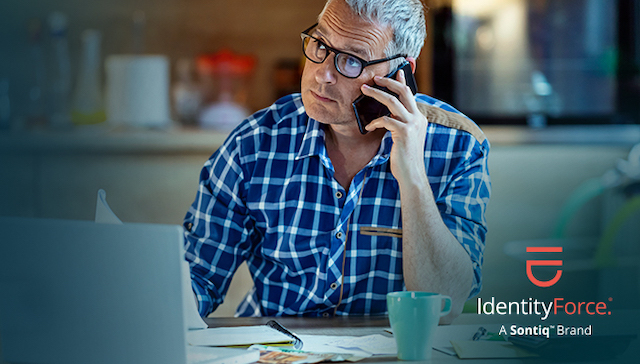 Get your game-streaming empire off to a running start.

It really doesn’t take much to start streaming. Using open-source software like OBS, you can go live with just a laptop or a cell phone — but if you want to compete with your favorite streamers, you’ll need a few extra pieces of equipment. We outline the gear you’ll need to begin building your streaming empire, and we’ve kept most of the picks under $200. Continue reading.