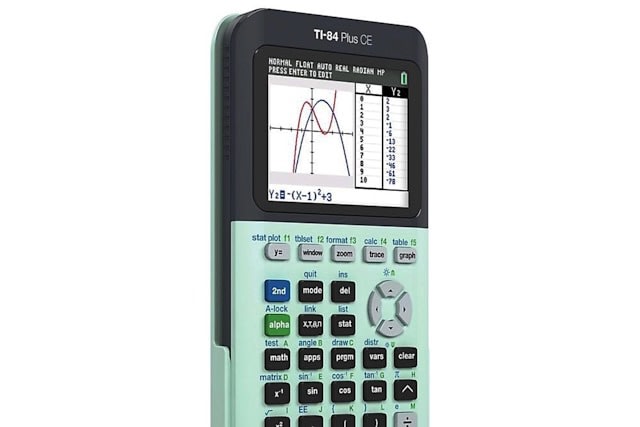 Graphing calculators have clung on to school lives despite us all carrying around smartphones that are several magnitudes more powerful. (Let’s not even get into wearables.)

In a bid to reduce cheating in exam settings, Texas Instruments is pulling support for assembly- and C-based programs. If you install the latest firmware update, those kinds of programs won’t work, and you won’t be able to roll-back the device.

While this could please teachers worried that students will use apps on their calculator to cheat during exams, enthusiasts are, unsurprisingly, mad. It reduces the control programmers have over their calculator apps. It also might not have the intended effect.

Some have already found ways to bypass the calculators’ Exam Mode — the updates may block ‘casual’ cheaters, but not determined ones. How much do you need that grade?

Even the base Note 20 may be huge.

The Galaxy Note family tends to borrow a few cues from the S series that preceded it, but these cues might be more conspicuous than usual this year. Leak-based renders for the Galaxy Note 20 and Note 20+ suggest that big screens are the order of the day — the usual for Note devices. The Note 20+ will reportedly have a 6.9-inch screen, like the S20 Ultra, while even the ‘regular’ Note 20 would boast a 6.7-inch display. It would be a big jump from the relatively petite 6.3-inch Note 10 of last year. Continue reading.

This includes the architect of one of the HomePod's key features.

There is no shortage of smart speaker options, but here’s another challenger. Financial Times sources say that ex-Apple design legend Christopher Stringer (who worked on the HomePod, Apple Watch and iPhone) and engineer Afrooz Family (who was heavily involved on the spatial audio system on the Apple smart speaker) are using their startup Syng to develop a “revolutionary” speaker system that would tackle both the HomePod as well as Sonos’ home audio devices — and the rest.

Their upcoming Cell speakers would reportedly use a mix of Stringer’s design and Family’s audio engineering to produce “immersive [audio] rendering” with sound “indistinguishable from reality,” according to the investment pitch.

The first Cell speaker is due in the fourth quarter of the year, according to FT, but it’s not certain how the pandemic will affect that timeline. Continue reading.

Look Mum No Computer (aka Sam Battle) has hacked an NES Power Glove into a gesture controller for his modular synth setup. All he has to do is bend his fingers to adjust the filter cutoff, pitch, pulse width and volume. Yes, the result is just as strange and beautiful as it sounds — Battle just has to wriggle his fingers to add an extra flourish to an electronic tune. He’s gone further, making an animatronic hand that takes input from the synth to control the glove, which in turn controls the synth. It’s a feedback loop with a robot hand. Check out how it sounds right here. 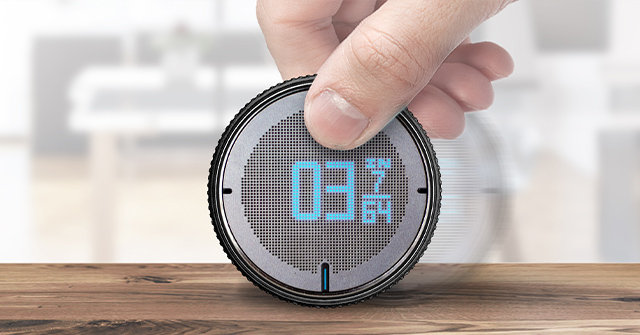 It has to use less intrusive measures first.

Israel’s original plan to track the phones of those who contracted COVID-19 won’t get very far. The country’s cabinet has restricted the use of the Shin Bet security agency’s phone surveillance to “specific and special cases” where officials can’t determine an infected person’s location using “other methods.” The government might review the use of tracking if there’s a surge in cases.

Officials initially wanted to track the location of virtually every infected person with technology originally intended to fight terrorism. Privacy advocates quickly objected, though, and the Israeli parliament put a stop to it after determining that the drawbacks outweighed the benefits. At the same time, the country has been easing lockdown measures as the number of coronavirus cases subsides. Continue reading.

Formula E Audi driver Daniel Abt has been disqualified from an esports race and fined €10,000 for using a ringer in his place. Rivals became suspicious after he qualified in second place and went on to take third in the Formula E Race at Home Challenge, despite never having finished higher than 15th before. It turned out that professional e-sim racer Lorenz Hoerzing was at the wheel.

You might have recalled that several recent online races, like Le Mans, have rules to stop esports ringers taking all the prizes. This must be why. Continue reading.

After Math: Some good news for a change