The Morning After: What to expect from Apple's event next week

Deep breath, it’s Apple time again. The company is doing another remote event, this time likely to center on iPads and Apple Watches. What can you expect? All of this. But probably not new iPhones. It seems like you’ll have to wait until next month for those.

Meanwhile, it’s been a week for lots of Xbox Series X news, reviews of the Microsoft Surface Duo, Galaxy Z Fold 2 and Android 11. We have been busy.

What to expect at Apple's September 15th event

A new Apple Watch and iPad Air are practically a given. 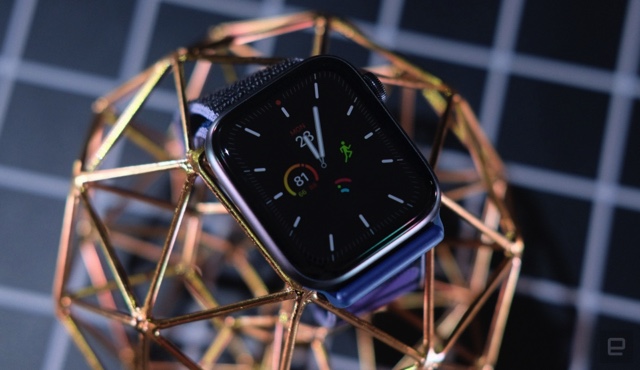 Thanks to the coronavirus, next Tuesday’s event is going to be a little weird. Like WWDC, next week’s event will be virtual and (presumably) pre-recorded. More significant, though, is that Apple has already admitted it will be launching its next generation of iPhones later than usual. That means this will likely be Apple’s first September event without a new iPhone, since the tradition started with the iPhone 5 in 2012.

Instead, expect the focus to be on other devices, like new iPads, a new Apple Watch and software. Continue reading.

And so much more. 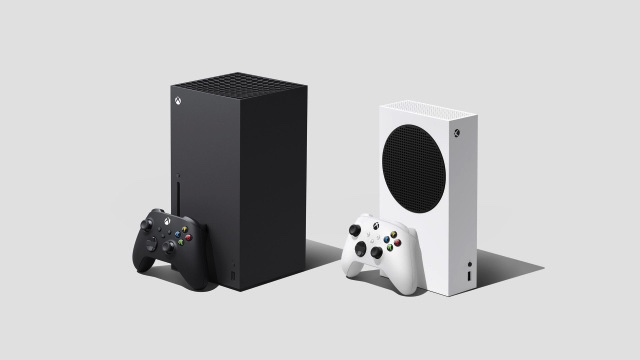 Leaks spoiled the party for Microsoft, but it confirmed what we heard late on Monday. Its two new consoles are coming November 10th, and expect to pay $499 for the Series X and an incredibly tempting $299 for the disc-less Series S. Then there was all the other announcements, like financing options for the consoles (with Game Pass included), storage expansion and the addition of EA Play. How will Sony answer all this? Continue reading.

The hardware is great, but… 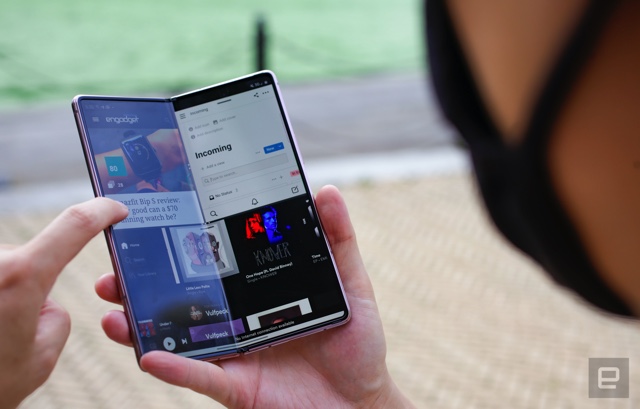 You probably won’t be surprised by our verdict on the Galaxy Z Fold 2, Samsung’s third foldable smartphone. It’s better designed and both screens are bigger and better than before. Inside, it uses the fastest smartphone processor you’ll find in an Android phone today. According to Chris Velazco, who reviewed it, when it comes to hardware, Samsung did a fantastic job with the Galaxy Z Fold 2. But (and of course, there’s a but)  Samsung struggles with software when it has to lead the pack with new device form-factors. Lingering app compatibility issues mean devices like the Fold 2 still feel inconsistent. Continue reading. 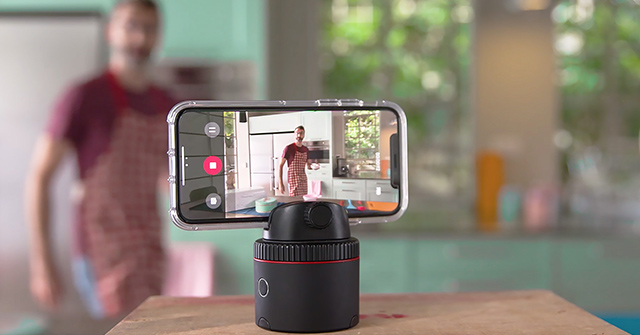 Cherlynn and Devindra are joined by Bureau Chief Mat Smith (AKA me) to discuss the incoming console war and Apple’s plans for next week. Cherlynn discusses the Surface Duo, too, and we answer reader questions. Listen here.

We just can’t see it yet.

Taken with sensors for the world's largest digital camera, the world’s biggest digital image would take 378 4K ultra-high-definition TV screens to display one image in full size. The camera will live in Stanford University’s Legacy Survey of Space and Time (LSST) telescope in Chile, where researchers will study dark energy, dark matter and create the “largest astronomical movie of all time.”

The sensor is actually 189 charge-coupled devices (CCDs), which each capture 16-megapixel images. So where is the image itself, you big tease? Well, it’s still too early for that. These 3,200-megapixel images mean the world’s largest digital camera has passed its important first test. The team still has to build the rest of the camera. Continue reading.

We reviewed a $70 fitness watch

How bad could it be? 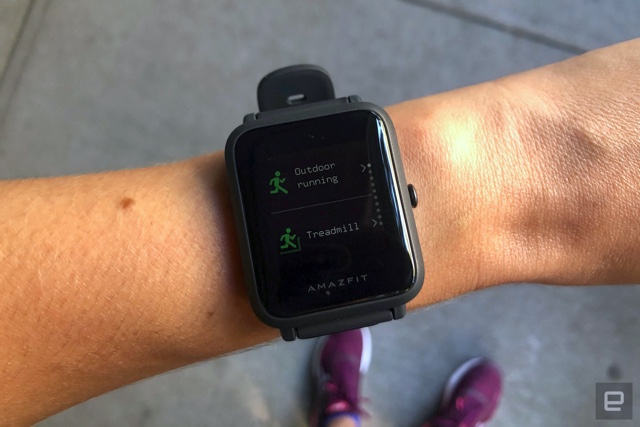 Xbox Series S is an incredible value for next-gen gaming