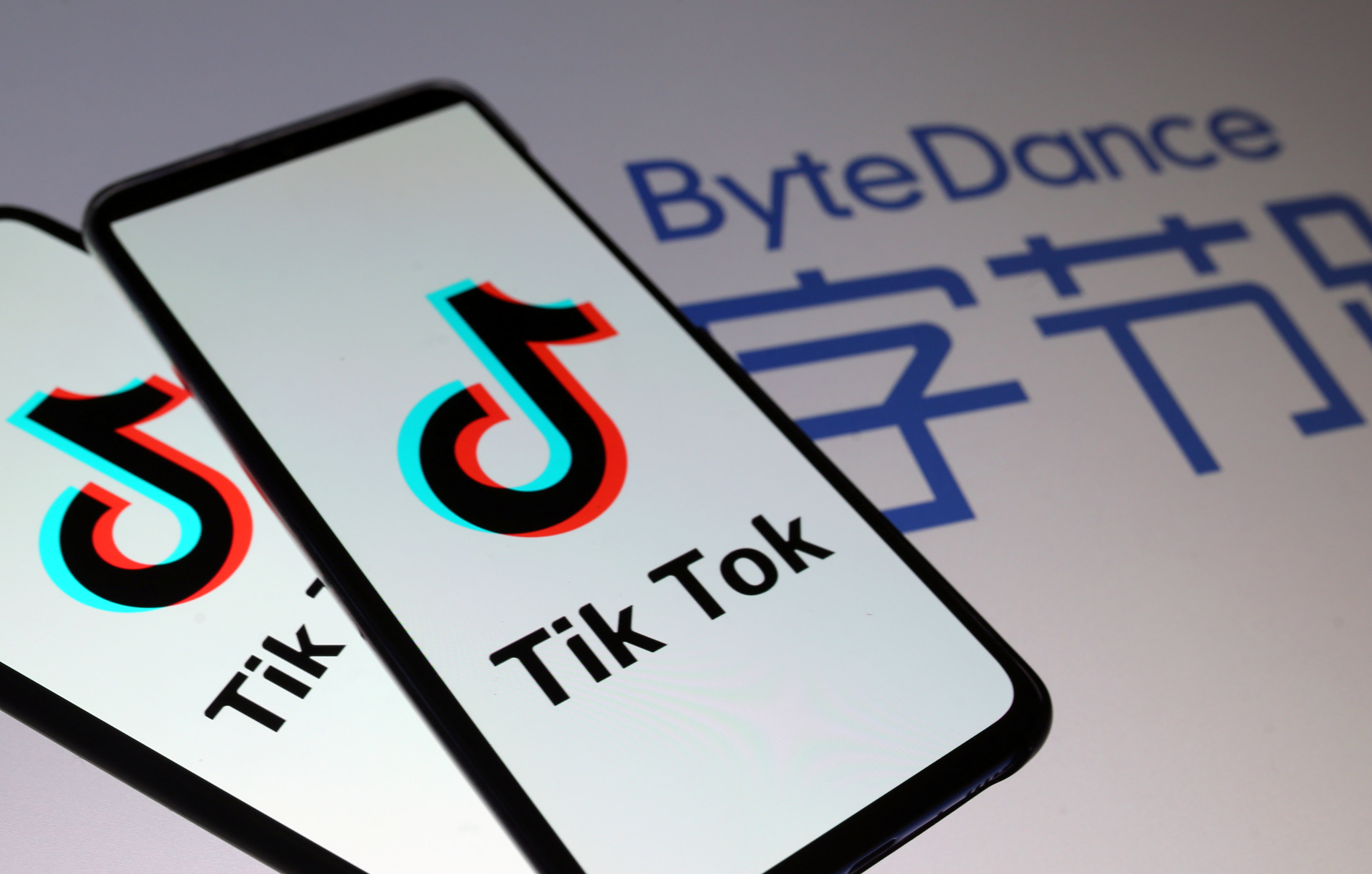 A week ago Donald Trump said that he could and would ban the video sharing app TikTok, and on Thursday night he issued an executive order to block “transactions” with its parent company, ByteDance. It’s set to take effect in 45 days, which is just beyond the September 15th deadline Microsoft publicly announced for its negotiations to buy the company. At the same time, the US Senate voted to ban TikTok from government devices.

At same time, Trump also issued an executive order pushing the same ban for WeChat and its parent company Tencent. WeChat allows communication for people inside and outside China, and it’s unclear what a ban could mean for users in the US.

These orders will certainly be challenged in court and it’s unclear exactly what “transactions” means until the Secretary of Commerce explains it, but Tencent has investments in many US companies, including Snapchat’s parent company (update: see below, as the White House states this will only relate to transactions that involve WeChat). It operates games like PUBG Mobile, owns Riot Games which makes League of Legends and Valorant, plus it owns a significant portion of Fortnite developer Epic Games. Its ownership stake in Activision Blizzard became an issue last year when a Hearthstone esports player was banned for supporting the Hong Kong protests.

Tencent Films has also had a hand in producing many major movies recently, like Wonder Woman, Top Gun: Maverick, Terminator: Dark Fate and Venom. The same applies for music, as Tencent has a stake in Spotify after the companies swapped equity in 2018, recently closed a $3.3 billion deal to take an ownership stake in Universal Music Group and also owns a share of Warner Music.

In the orders, a justification given for the ban is “national emergency with respect to the information and communications technology and services supply chain.” It also claims they could “be used for disinformation campaigns that benefit the Chinese Communist Party.” As we noted previously, they also claim to be concerned about how TikTok “automatically captures vast swaths of information from its users, including Internet and other network activity information such as location data and browsing and search histories.”

We’ve contacted many of the companies potentially affected by this order and will update the article when more details are available.

Update (8/7 12:05 AM ET): LA Times reporter Sam Dean has heard from a White House spokesperson who says that despite the EO’s wording, it only applies to Tencent transactions that involve WeChat. A report by Bloomberg cites an unnamed US official confirming that, and specifying that for TikTok, the order bans all transactions with parent company ByteDance.

Same 45 days order to #WeChat and its owner #Tencent pic.twitter.com/C0ZPEURrH2

Video game companies owned by Tencent will NOT be affected by this executive order!

In this article: Tencent, Tiktok, ban, League of Legends, potus, Snapchat, Fortnite, Executive order, China, Donald Trump, PUBG Mobile, WeChat, Riot Games, Epic Games, Activision Blizzard, news, entertainment
All products recommended by Engadget are selected by our editorial team, independent of our parent company. Some of our stories include affiliate links. If you buy something through one of these links, we may earn an affiliate commission.