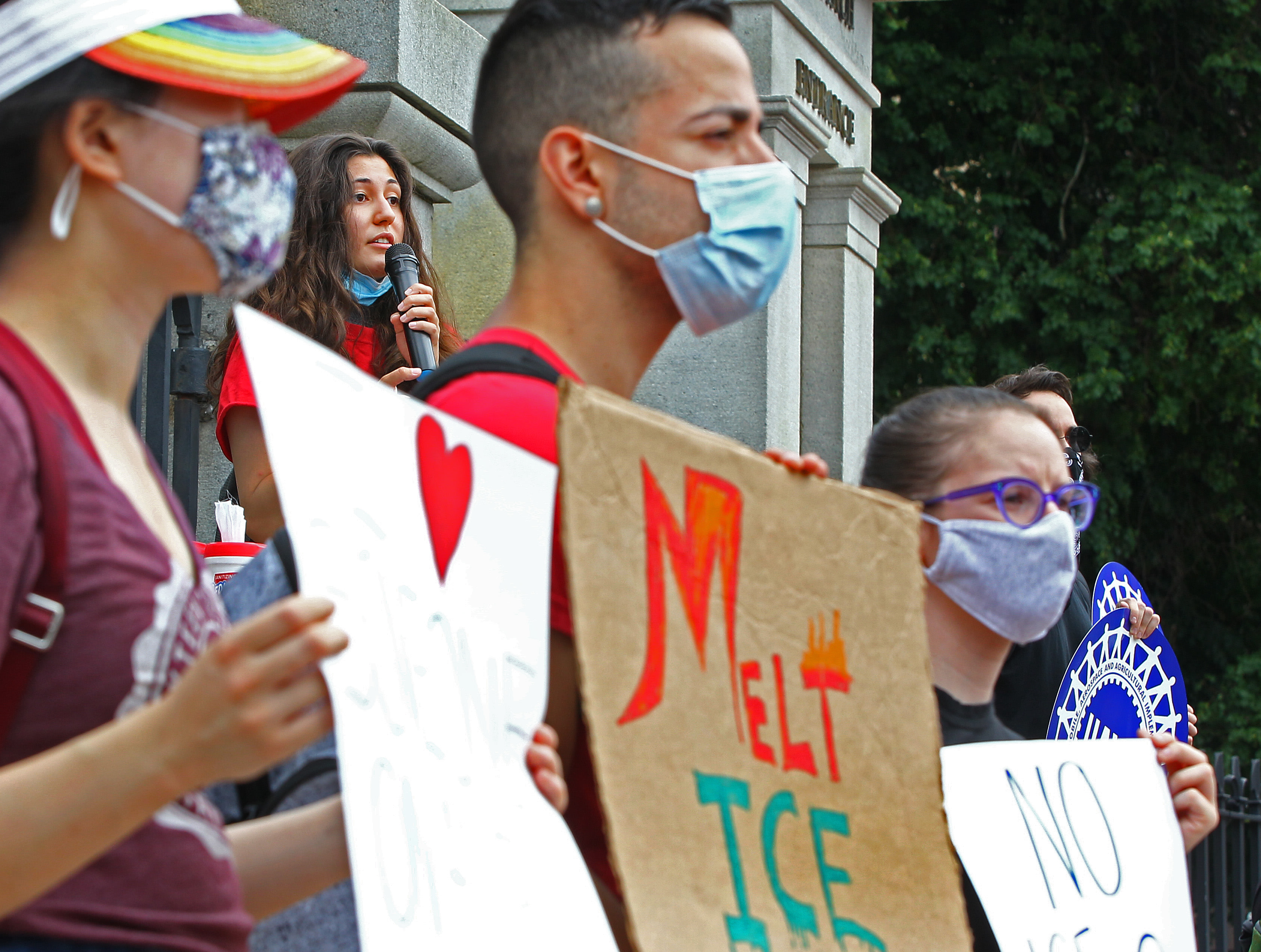 The Trump administration has backpedaled on a policy that would have forced international college students to leave the US if their fall courseload was entirely online. A federal judge in Boston announced that the Department of Homeland Security has agreed to rescind the original July 6th order.

Had the federal government started enforcing the policy, international students would have had to take at least one in-person class to stay in the country. Based on a 2019 survey, the directive would have affected more than one million individuals.

The legal response to the move was almost immediate. Harvard and MIT filed a lawsuit against the Department of Homeland Security the mere days after the announcement. On Monday, various tech giants, including Facebook, Google and Microsoft, joined a separate lawsuit against the Trump administration. Those companies depend on international talent to build out and maintain their talent pools. “These students contribute substantially to the US economy when they are resident in the United States,” they said in the brief. The parties went on to say the Trump administration hadn’t done the necessary work to measure the measure’s impact.

The government didn't say why it was rescinding the order, but CNN reports the White House keenly felt the blowback from the announcement. According to Aaron Reichlin-Melnick, policy counsel at the American Immigration Council, the Trump administration is likely to announce a revised policy that targets newly-enrolled students. If it materializes, that order is expected to be challenged in court as well.

In this article: politics, trump, trump administration, department of homeland security, news, gear
All products recommended by Engadget are selected by our editorial team, independent of our parent company. Some of our stories include affiliate links. If you buy something through one of these links, we may earn an affiliate commission.