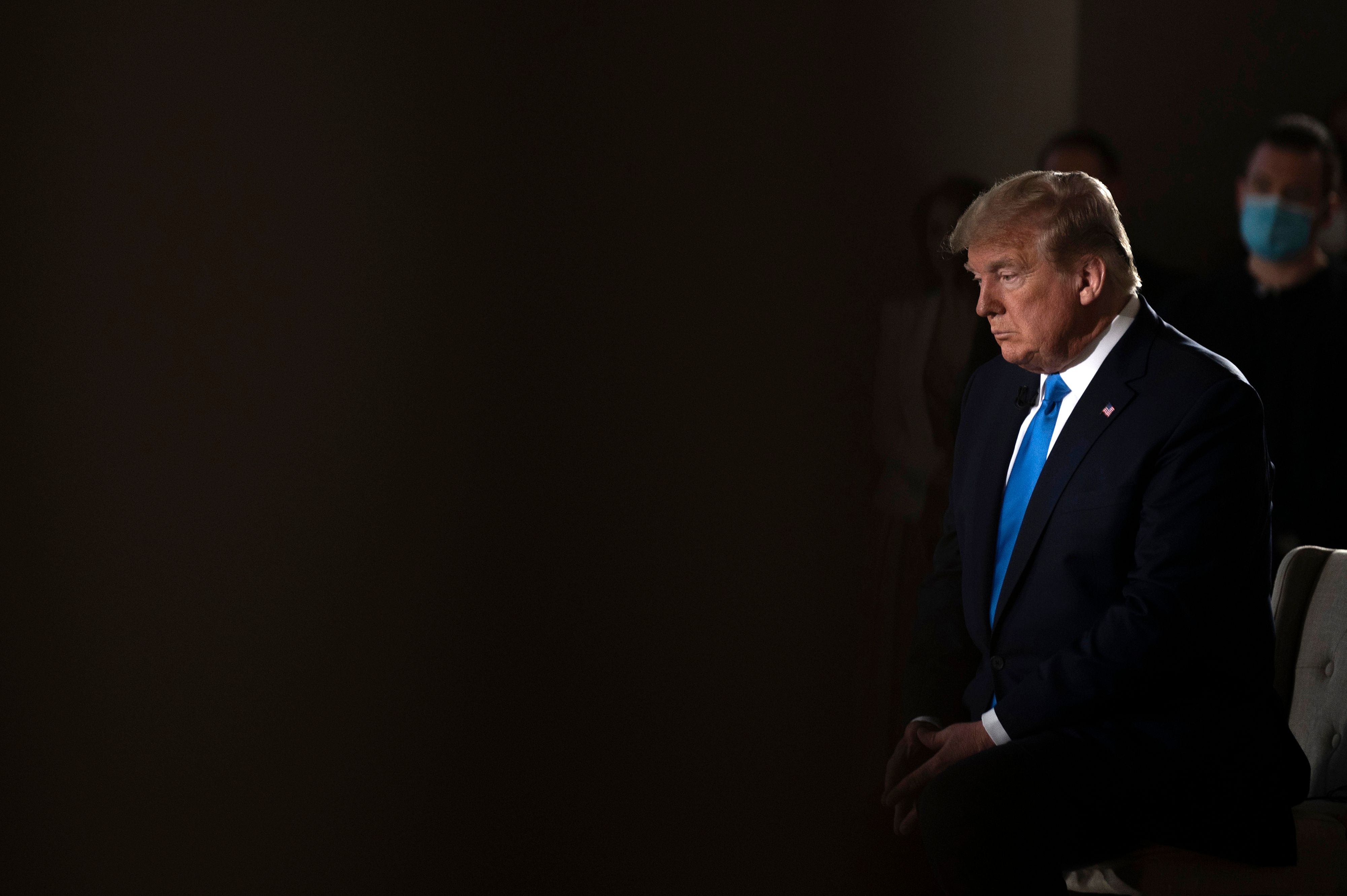 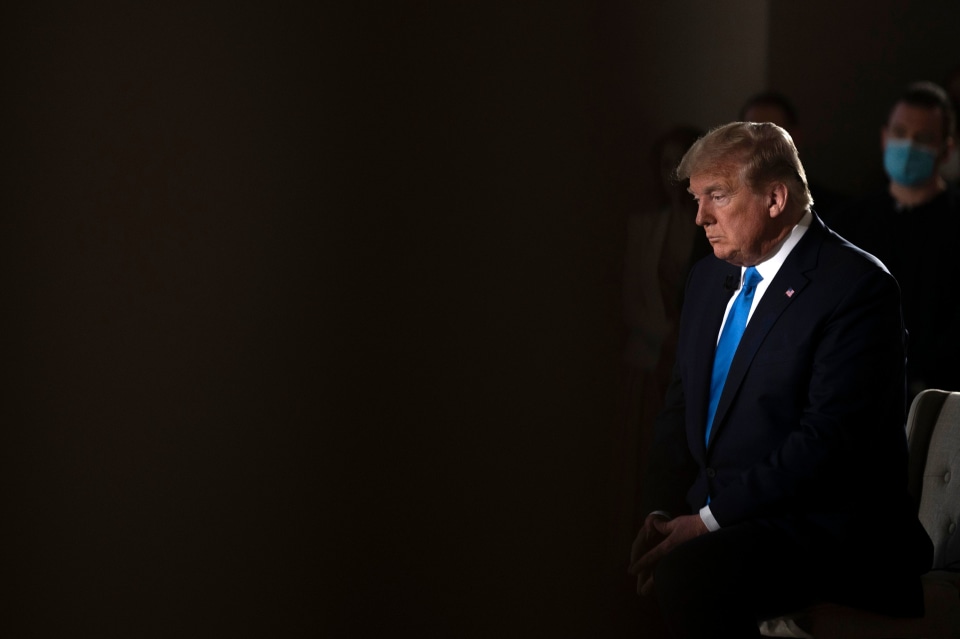 On Tuesday afternoon, Twitter did something new: It fact-checked the president. The company added “get the facts” links to two of Donald Trump’s tweets that claimed mail-in ballots would lead to widespread election fraud. Those links lead to a page that outlines how there’s no evidence for such claims along with sources from outlets like CNN and the Washington Post. While this seems like a welcome move at first, the way Twitter approached it is so toothless that it has the potential of backfiring.

For one, the label only appeared around nine hours after the initial tweets. At that point, they had already been retweeted over 20,000 times, and the message had spread far and wide. A fact-checking label that appears several hours after the fact has a far more diminished impact.

Additionally, there’s nothing about the fact-checking label that claims the tweet was wrong or contained misinformation. Instead, it simply said “Get the facts about mail-in ballots,” which could easily sound like it’s just a link to more information on what Trump was tweeting about. In short, at a glance, it could be interpreted as a link validating his claims rather than disputing them. It would be far better if the tweet was obscured entirely, similar to Twitter’s own example of labeling such misleading content.

Further, there doesn’t seem to be any clear rules on how Twitter is applying these flags. If the tweet about election fraud was fact-checked, then surely any and all misinformation from the President should be fact-checked too. That includes his spurious conspiracy theory claims about MSNBC host Joe Scarborough allegedly being a murderer or his prior false claims as to the supposed miraculous properties of anti-malarial drug hydroxychloroquine. If Twitter doesn’t apply the same rigorous fact-checking standards to these other statements, then you could argue it’s implying that those statements are true, thus potentially increasing the likelihood of those false conspiracies spreading.

One of the reasons this fact-check is so surprising is that for a very long time, Twitter hasn’t taken any action when the President spread misinformation on its platform (which has occurred numerous times). When Trump tweeted the false claim that the Obama administration wiretapped Trump Tower, Twitter did nothing. When Trump tweeted that he “never said Russia did not meddle in the election” when he did in fact say so, Twitter did nothing.

The apparent reason for letting Trump and other politicians spew untruths unfettered was to maintain a position of neutrality, claiming that such tweets were in the “public interest” and that they were considered “newsworthy” enough to remain up despite the potential harm. That has so far applied not only to lies but also inflammatory remarks that would otherwise violate the company’s own terms of services.

Recently, however, the company seems to have had a change of heart. Last year, for example, it said it would be adding labels to tweets from public figures that violate its rules. It also added a “manipulated media” tag to a Trump retweet of a deceptively edited video of political rival Joe Biden. During the pandemic, Twitter has apparently tightened these rules further by stating it would clamp down on coronavirus-related hoaxes and false claims. It even deleted tweets from Brazilian president Jair Bolsonaro and Venezuelan president Nicolas Maduro for misleading claims about social distancing and fake cures.

In this context, the fact-checking of Trump’s tweet might seem like a positive next step. When asked why this tweet was labeled, a Twitter spokesperson responded: “The tweets contain potentially misleading information about voting processes and have been labeled to provide additional context around mail-in ballots. This decision is in line with the approach we shared earlier this month.” The latter is in regards to a Twitter update where it stated it would be more aggressive in labeling false and misleading content.

But this Trump fact-check didn’t quite go far enough. Twitter has had a long history of inconsistent enforcement of its rules, and it appears that the same goes here as well. While it’s commendable that the company is finally willing to fact-check the President, the steps it has taken here seems like the weakest way possible to do so. It’s almost as if the company is doing this just to appease naysayers, with fingers crossed behind its back that it won’t have too much fallout from its actions.

Of course, despite such banal language, the President soon took umbrage that his tweet was fact-checked and subsequently claimed that Twitter was stifling his “free speech.” It would seem that no matter how neutral Twitter’s language is, it would still be accused of favoritism. At this point, the company might as well call a spade a spade, and a lie a lie.

In this article: twitter, trump, news, gear
All products recommended by Engadget are selected by our editorial team, independent of our parent company. Some of our stories include affiliate links. If you buy something through one of these links, we may earn an affiliate commission.